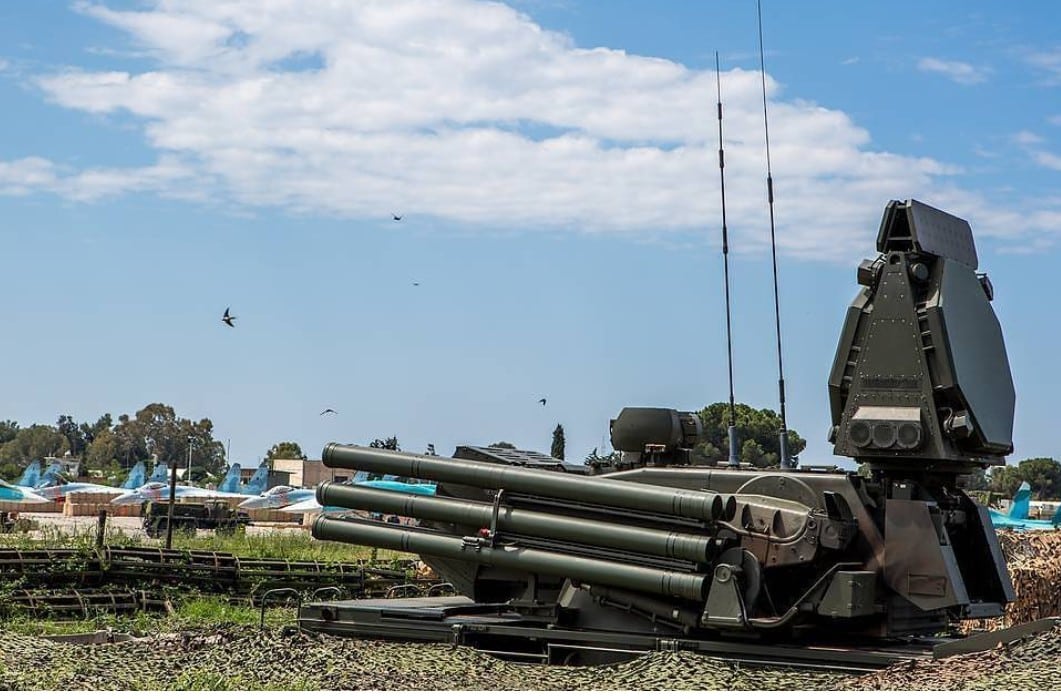 Southfront: Russia will not withdraw from Syria to focus on the ongoing special military operation in Ukraine, a source close to Russian forces in Syria told the al-Mayadeen TV.

The source, who is based in Syria’s northeastern region, told the news channel that the ongoing operation in Ukraine will not affect Russia’s commitments in Syria, stressing that Russia is a primary guarantor of the ceasefire and de-escalation in the war-torn country.

According to the source, Russia won’t be also making any trade-offs between Ukraine and Syria, where its presence is important for peace and stability.

“The Russian presence and coordination with the Turkish side protects the region from military operations,” al-Mayadeen quoted the unnamed source as saying.

The source went on to reveal that Russia is currently working to launch a new round of talks between the Damascus government and the US-backed Syrian Democratic Forces (SDF). The Kurdish-led group controls much of northeastern Syria.

Russia has been working to strengthen its military presence in northeastern Syria. On March 10, the Russian military deployed large reinforcements, including armored vehicles and fighter jets, in two airfields in the region. This was done in coordination with the SDF.

When Russia launched its special military operation in Ukraine many observers in the Middle East speculated that Moscow will not be able to maintain its political influence and military presence in Syria for too long. However, this does not appear to be the case.

A Russian victory in Ukraine will undoubtedly strengthen its position on Syria. Moscow is already working to further expand its influence in the country by encouraging talks with the US main ally there, the SDF.