[ Editor’s Note: I have a feeling there could be consequences for this. But that said, such weapons might have been sold long ago by someone looking to make some quiet cash, and the government not aware the inventory could have been pilfered.

Ukies were too lazy to scorch off the serial numbers. The provider will be tracked down now, and it won’t take long.

This is an example to readers of the huge amount of work that can suck up manpower in making advances, as captured territory has to be searched quickly to find weapons and ammo caches that can not only be put to good use, but not acquired by local guerilla forces to use.

Today we finally heard the claim that Kiev does not have full control over the nationalist battalions, via their refusing to execute the evacuation corridors to keep the civilians as human shields.

They have made no move to break to the West with the hostages to get to the friendlier West Ukraine. Reporting states, strangely, that they are trying to force Kiev to save them somehow, when Zelensky has his hands full already.

Odessa has been more fortunate with it not even having been shelled at this point and everyone praying for a ceasefire and a deal that leaves them with the city intact. The Russians would prefer that, too… Jim W. Dean ] 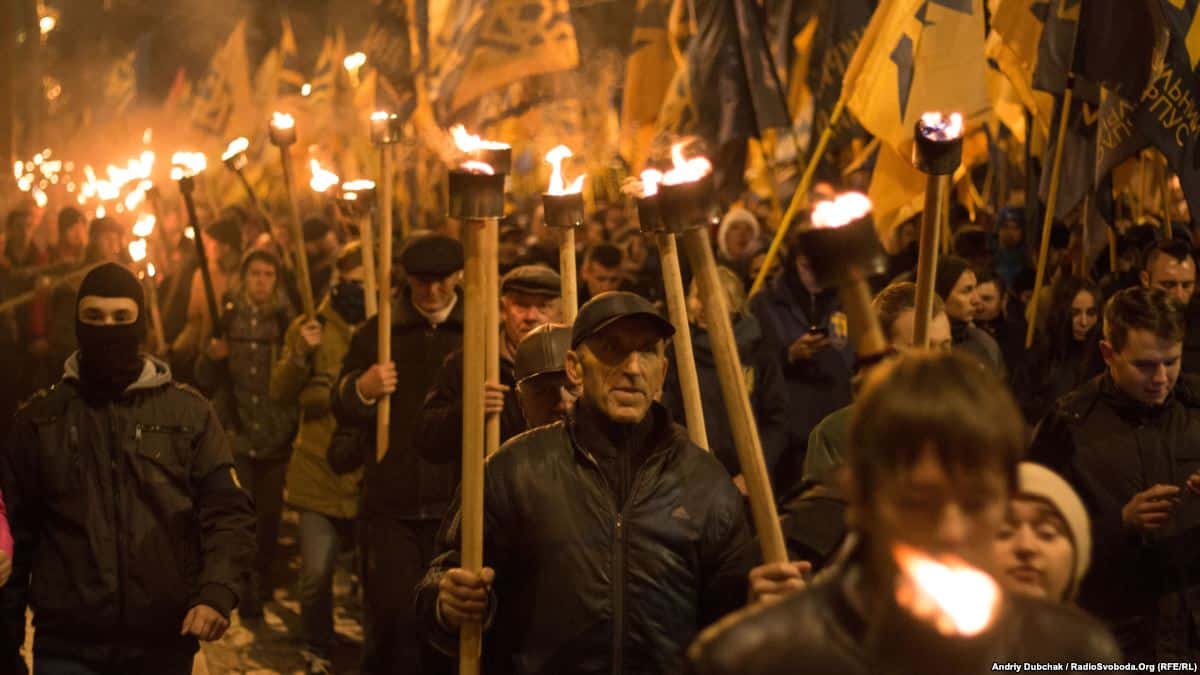 On March 11, the Russian Defense Ministry announced that it is working to determine which Eastern European state supplied Igla man-portable air-defense system (MANPADs) to Ukraine.

Igor Konashenkov, a spokesman for the ministry, revealed that a new batch of these systems was seized by Russian troops in the Kherson region.

“Inspection of the serial numbers of the portable surface-to-air missile systems has now been organized to determine the country that supplied these weapons from Eastern Europe,” the spokesman said.

The Igla MANPADs, which was developed by the Soviet Union in the 70s, is guided by infrared homing. The 9M313 missiles captured by Russian troops have a maximum range of five kilometers. They are armed with a 1.17 kilogram blast fragmentation warheads.

The system is still in service with a number of Eastern European states which are now members of the North Atlantic Treaty Organization (NATO), including Bulgaria, Hungary, Slovenia and Slovakia. None of these states have publicly acknowledged sending MANPADs of this type to Ukrainian forces.

The Russian Defense Ministry warned against sending MANPADs to Ukraine, as they are being reportedly distributed to nationalists. This will create a long-term threat of terrorist attacks on civilian aircraft in Europe and beyond.

Despite this very serious threat, the US and several European states continue to ship hundreds of MANPADs to Ukraine on the hopes of slowing down the ongoing Russian special military operation in the country.