Feature image – The Burning of the Temple

[ Editor’s Note: The Israelis are doing quite a geopolitical dance now. While Russian oligarchs are being sanctioned without any legal due process at all, private jets are landing with them in Israel, where many have considered Tel Aviv the safest place to protect their bank balances from being seized.

As Israelis argue over almost everything, the newest item is the number and selection of refugees coming from Ukraine. But it comes as somewhat of a surprise, this call on Putin from FM Lapid to end the invasion.

Will Putin respond that he might consider it at some point, and moreso if Israel ends its invasion of Palestine and agrees to reparations for the crimes against humanity inflicted upon the Palestinian people? You can all sense how much fun this is going to be when the ‘holier than thou’ crowd in Israel gets done attempting to milk the Ukraine crisis to the max.

But Israeli foreign minister Lapid has really walked out on a tightrope with his claim that Russia had no justification for “invading Ukraine”. Mr. Lapid seems to be unaware, or more likely ignoring, that 8000 ethnic Russians have been killed in the US and NATO backed shelling of the Donbas perimeter over the last eight years. I think that is a lot more than the Palestinians killed by the Israelis.

Now imagine the US shelling the ‘Israeli perimeter’ for the past eight years, because of its refusal to end its shelling of the Palestinians as part of its invasion and subjugation program. Would American Jews be screaming for Russia to invade the US to stop the new holocaust of the Jewish people in Israel, just because they like to kill Palestinians and steal their land?

This could turn into quite an interesting debate. But all satire aside, we are far from the end of the pontification contest going on now, with the US in the lead with Biden’s national security adviser’s over the top yellow journalism of threatening Putin not to use ‘chemical weapons’ in Ukraine, a pitiful and disgraceful comment to make at this time.

But such is what political people will do to grab a headline by putting on a show, grandstanding, while leaving out that the US orchestrated the Maidan coup, assisted in the Minsk agreement never being fulfilled, and was just fine with innocent Russians being slaughtered by its Kiev puppet.

It has been a disgraceful legacy, and if there were ever to be a real International War Crimes investigation of this sordid story, VT would be happy to assist the prosecutors. If you would like to chat sometime Mr. Lapid, just give us a call… Jim W. Dean ] 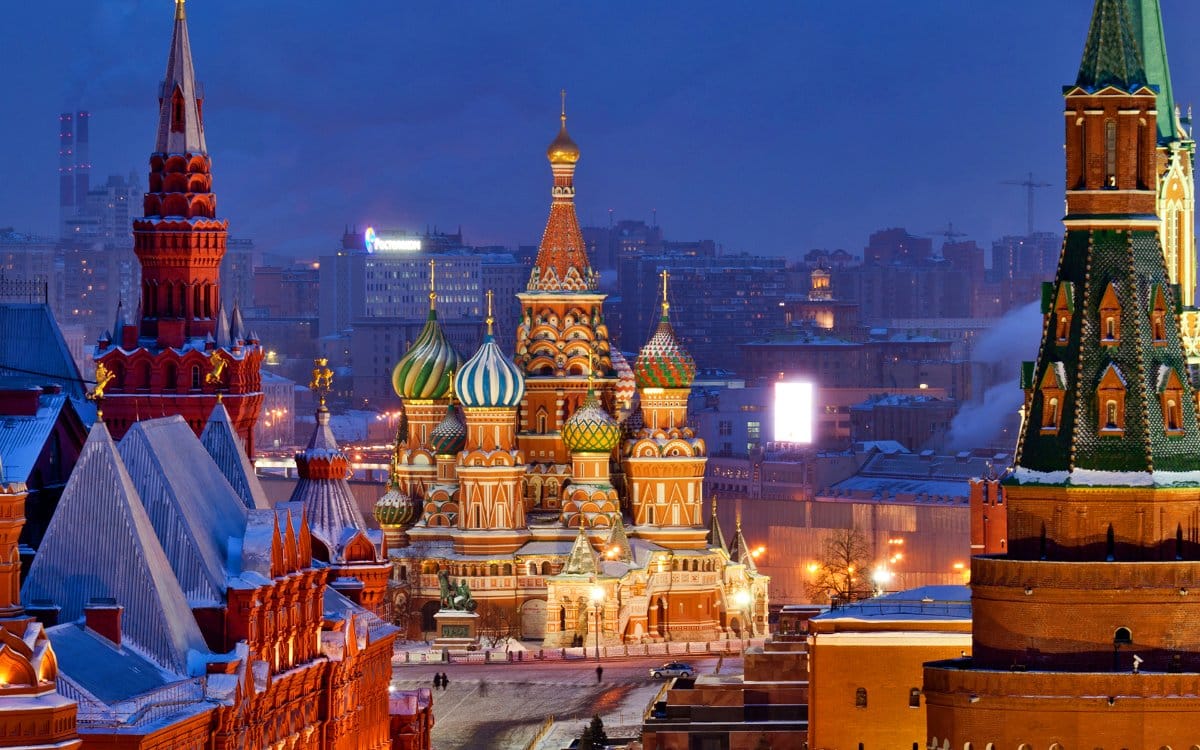 TEL AVIV, Israel — Israel’s foreign minister is condemning Russia’s invasion of Ukraine, calling on Moscow to halt its attacks and end the conflict.

Yair Lapid’s criticism Sunday is among the strongest that has come from Israeli officials since the war began. His remarks set him apart from Israeli Prime Minister Naftali Bennett, who has stopped short of condemning Russia.

Israel has walked a fine line in its response to the crisis. Bennett has voiced support for the Ukrainian people and the country has sent humanitarian aid to Ukraine.

But Israel relies on Russia for security coordination in Syria, where Russia has a military presence and where Israeli aircraft have frequently struck enemy targets over recent years. Bennett has been attempting to mediate between the Kremlin and Ukraine.

Lapid made his remarks in Bucharest, Romania, where he met his Romanian counterpart.