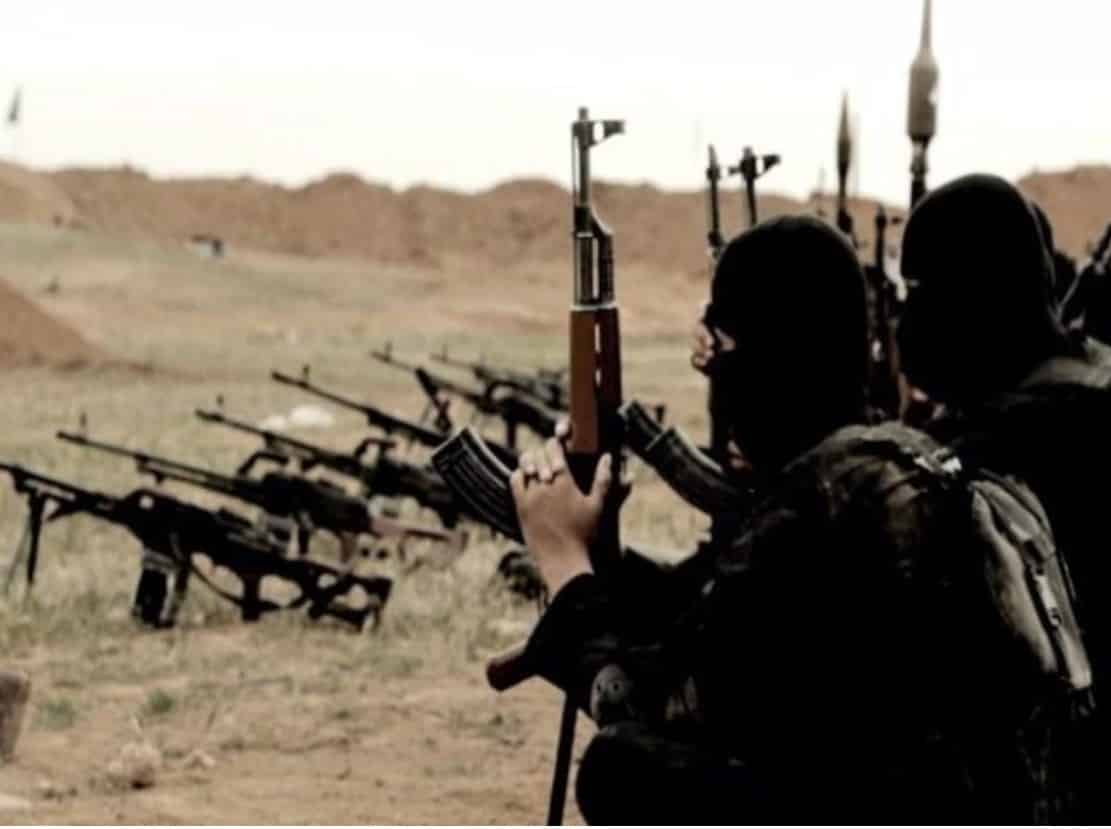 SF: Cooperating with the SDF, the US forces transported dozens of ISIS detainees to the prisons of the northern countryside of al-Hasakah in preparation for releasing them and employing them in terrorist operations.

Sources said that the US forces transported a number of ISIS detainees from “Camp al-Bulgar”, “Al-Shaddadah”, and “Al-Sour” prisons in the southern countryside of al-Hasakah to other prisons to the north of the city.

The sources clarified that the transporting process was carried out by large trucks provided with weapons belonging to the US forces accompanied by 4wd cars of the SDF, where the detainees were divided into several prisons in the northern countryside of the governorate.

The sources mentioned that the US forces conducted vigorous actions during the process by closing the roads for several hours, while the SDF imposed a curfew in the “Geweran” neighborhood in the city’s south to complete the process obliging the residents to stay home.

According to the sources, the aim of the process, spreading ISIS militants in various areas, lies in transporting them to the vicinity of the US “Tanf” base to train and arm them to carry out assaults on the Syrian Army posts and the residential areas.

ISIS organization has already targeted an overnight stay bus in Palmyra’s desert at the beginning of this month killing 13 soldiers and wounding 18 others.