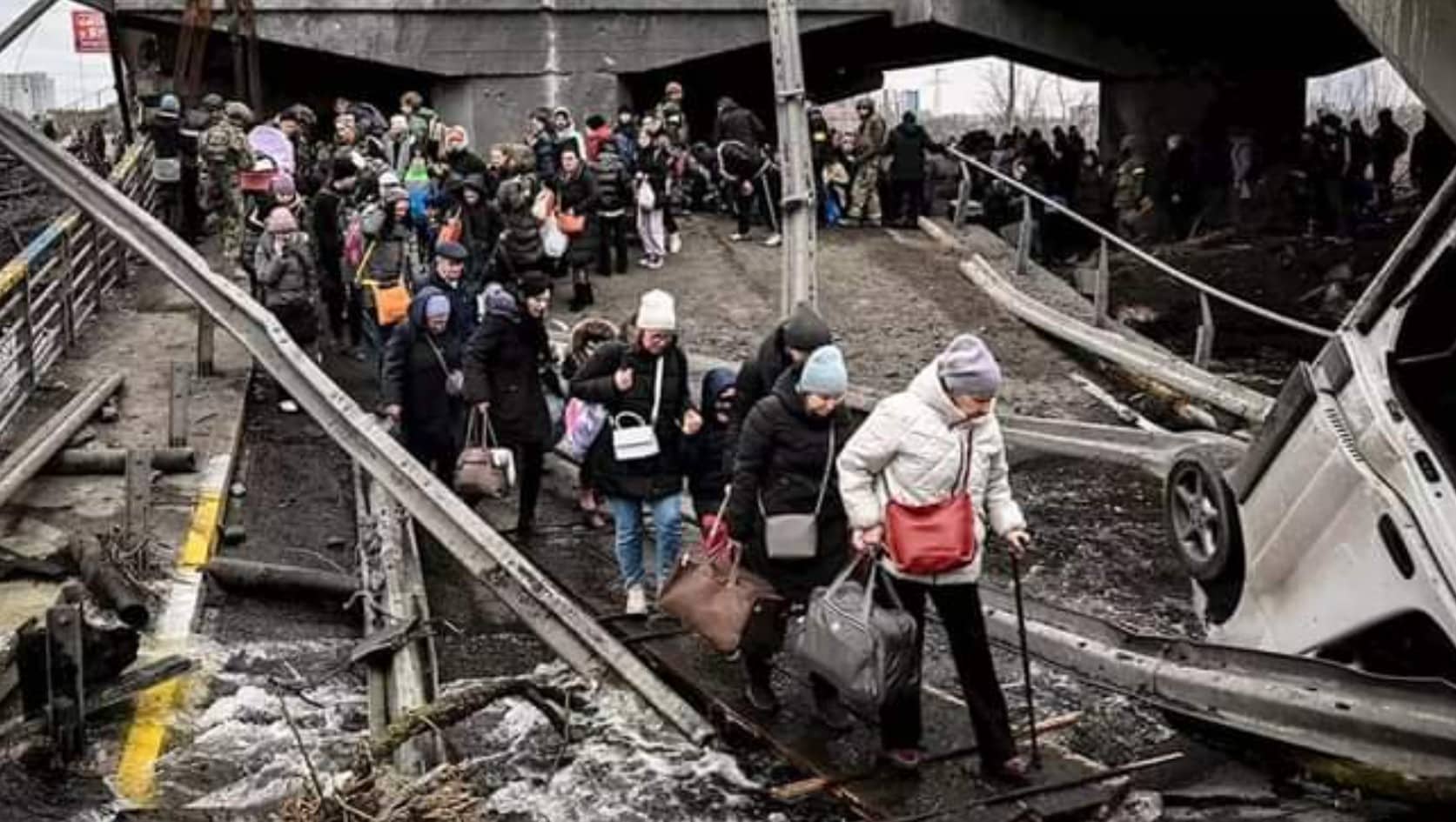 The Russian Defense Ministry has claimed that the city of Mariupol was unblocked.

Moscow: Colonel-General Mikhail Mizintsev, head of the National Defense Control Center of the Russian Federation, said on Monday that the successful operation to unblock Mariupol made it possible to open humanitarian corridors and begin mass evacuation of the population. “The suc pic.twitter.com/OFcr0IlKiC

An adviser to the mayor's office in the city of Mariupol says that civilians are at last able to get out of the city through an evacuation corridor — and head towards the city of Zaporizhzhia, which is under Ukrainian control. https://t.co/Ft6YlL5FV7

Forces of the DPR, with the support of the Russian military, destroyed almost all firing points of Ukrainian nationalists in the suburbs of Mariupol. Special forces eliminated the main nationalist forces in residential areas in villages around the city, the Russian Defense Ministry said in an emergency statement.

The successful operations made it possible to secure humanitarian corridors for civilians from 3 p.m. Moscow time on March 14. Mass evacuation of civilians who had been held hostage by Ukrainian nationalists began.