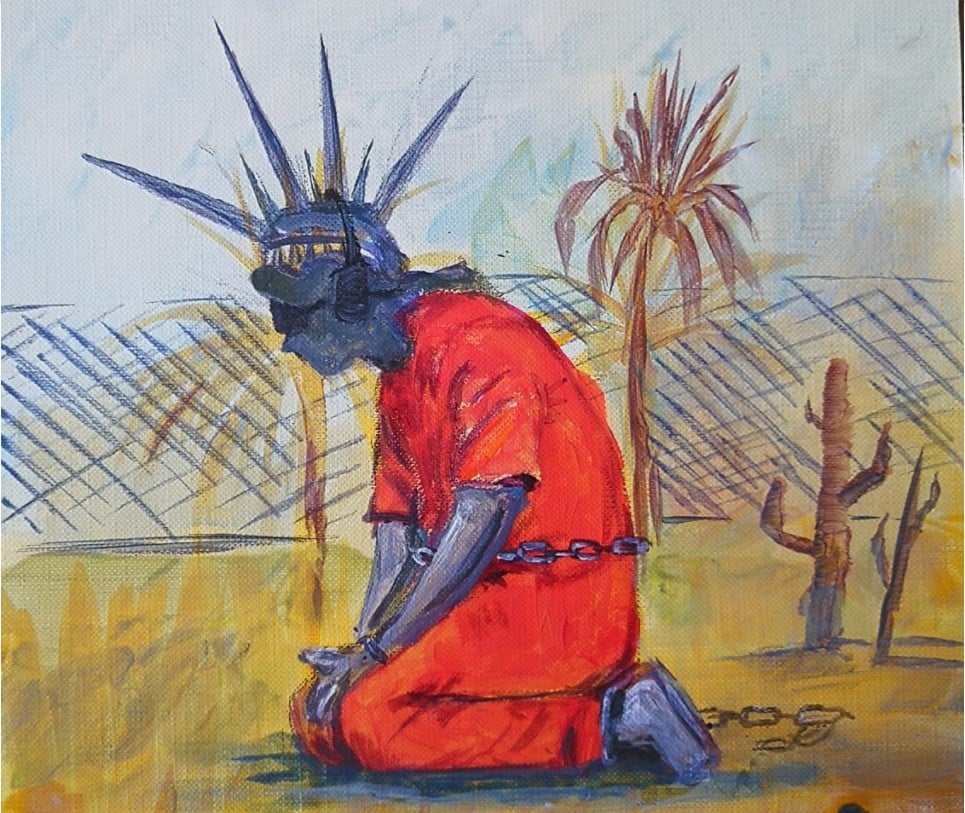 RT: The US Central Intelligence Agency used a detainee in Afghanistan as a ‘prop’ to teach interrogators how to torture prisoners, leaving the man with brain damage, newly declassified documents have revealed.

According to the 2008 report by the CIA’s inspector general, published by The Guardian, 44-year-old Ammar al-Baluchi was used to teach interrogators how to perform a torture technique called ‘walling’. As explained by the CIA, walling is where an interrogator “pulls the detainee towards him and then quickly slams the detainee against [a] false wall.”

The document states that Baluchi was subjected to walling for up to two hours at a time, and a former trainee claimed that “all the interrogation students lined up to ‘wall’ Ammar” so their instructor “could certify them on their ability to use the technique.”

“In the case of ‘walling’ in particular the [Office of the Inspector General] had difficulty determining whether the session was designed to elicit information from Ammar or to ensure that all interrogator trainees received their certification,” the declassified report said, noting that it appeared “certification was key” during the torture sessions.

Baluchi – who was captured by the CIA in 2003 before being transferred to Guantanamo Bay in 2006 – reportedly suffered from brain damage as a result of his detainment by the US intelligence agency.

The Kuwaiti-born man was detained for allegedly having a role in the September 11, 2001 terrorist attacks and serving as a courier for Osama Bin Laden.

Baluchi remains in US custody at Guantanamo Bay, despite calls from the United Nations and human rights activists for his release.

20 years of Gitmo an affront to ‘all humanity,’ never-charged ex-prisoner tells RT

A Saudi Arabian man was released from Guantanamo Bay to receive mental health treatment this month after nearly 20 years in custody. Mohammad Mani Ahmad al-Qahtani, 46, was freed after US officials deemed his imprisonment “no longer necessary to protect against a continuing significant threat to the national security of the United States.”

Qahtani was reportedly diagnosed with schizophrenia and post-traumatic stress disorder after he was subjected to beatings, sexual humiliation, sleep deprivation, and other forms of torture at Guantanamo Bay.

There are 38 detainees left in the military prison.