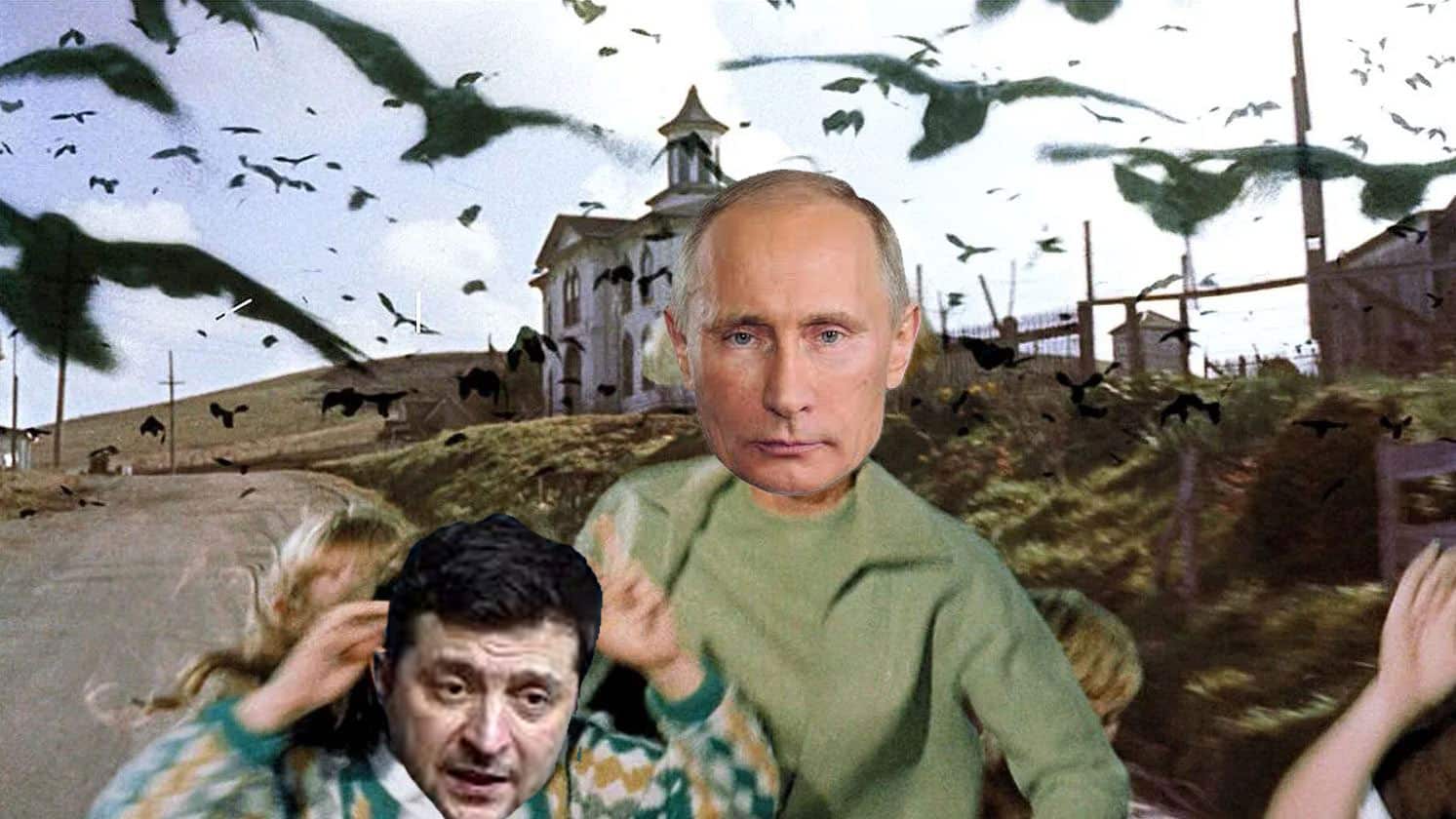 Ukraina: On March 10, the Russian Ministry of Defense released details of the American project, which is being carried out in laboratories in several Ukrainian cities. According to the department, these studies can be called one of the most reckless and irresponsible in history.

Earlier, the Ministry of Defense of the Russian Federation reported that Russian specialists, as part of a special operation in Ukraine, established that several bio laboratories functioned in this country, the work of which was funded by the Pentagon.

The United States confirmed that such laboratories really existed and now the United States is making efforts to prevent Russia from getting the results of these developments.
As told in the Russian defense department, similar laboratories were created by the Americans in Kyiv, Kharkov, and Odessa. The activities of scientists there were focused on the UP-4 project.

The aim of the project was to study the possibility of the spread of especially dangerous infections through migratory birds, including highly pathogenic H5N1 influenza (the so-called bird flu), which has a mortality rate of up to 50% for humans, as well as Newcastle disease, also known as Asian bird plague.

It is noted that two species of birds were identified, the migration route of which passes through the territory of Russia, and information on migration routes through Eastern Europe was also summarized.

“Of all the methods developed in the United States to destabilize the epidemiological situation, this is one of the most reckless and irresponsible, as it does not allow controlling the further development of the situation,” the Defense Ministry said in a statement.
It is also reported that among the developments of Ukrainian laboratories are the P-781 project, where bats are considered among the potential carriers of biological weapons agents, the UP-8 project to study the Crimean-Congo hemorrhagic fever virus and hantaviruses in Ukraine, as well as the UP-2 projects, UP-8, UP-9, aimed at studying the pathogens of anthrax and African swine fever.

According to the Russian Ministry of Defense, all these projects could not be carried out exclusively by Ukrainian scientists without the direct guidance of specialists from the United States, as the United States had previously stated.

For participation in research, the Pentagon paid a reward, but small by American standards, which indicates a low assessment of Americans for the professionalism of specialists from Ukraine.

SOURCE Читать далее
ATTENTION READERS
Due to the nature of independent content, VT cannot guarantee content validity.
We ask you to Read Our Content Policy so a clear comprehension of VT's independent non-censored media is understood and given its proper place in the world of news, opinion and media.