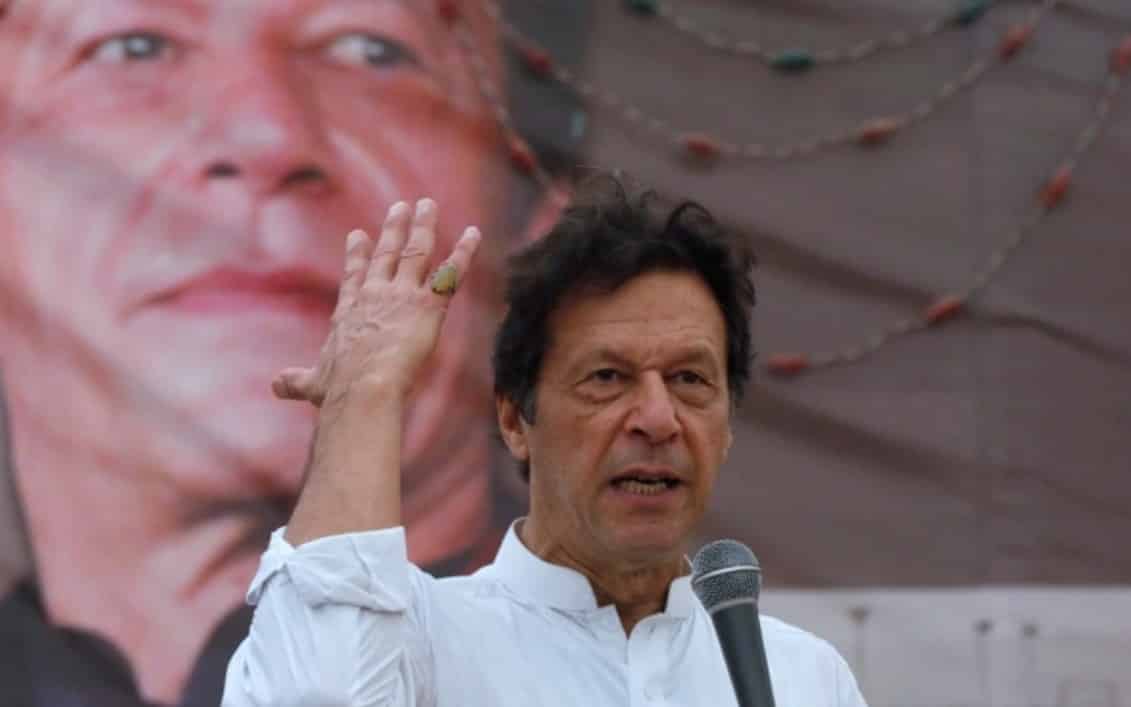 by Gordon Duff and New Eastern Outlook of the Russian Academy of Science (Est: 1816)

A series of strange facts came together in early April, stunning Washington insiders but totally censored by the press and White House. Arrests of two foreign nationals were made for penetrating the Secret Service details used to protect President Biden, his wife Jill and Vice President Harris.  Agents were “put on leave.”

There are only a few reasons something like this could be done, something that cost millions of laundered dollars and also something that proved that the highest echelons of America’s government are so inept and corrupted that nothing in Washington can be trusted or depended on.

It didn’t take long to trace those involved to an oligarch with well established connections to Turkey’s MIT intelligence agency.  A similar ploy against former Trump National Security Advisor Michael Flynn had been discovered at the outset of the Trump administration, leading to Flynn’s resignation.

But here’s what’s key; the reports published by the New York Times blamed Pakistan’s ISI and not Turkey.  Moreover, and this is a connection that has to be made in a world where belief in innocent coincidences can be fatal.

You see, the New York Times has also been pushing for the ouster of Imran Khan, based on, in part, the false “fact” that Khan is “holding onto office” only because the ISI, the organization they say is probably blackmailing President Biden is allied with Khan.

But the truth, as is so often the case with the New York Times, is the absolute opposite. The ISI, according to Khan, is operating under direct orders from the US government, and Khan has a letter to prove it.

Other sources support Khan’s assertion and go much further, that the US paid millions in bribes out of their drug money coffers from Afghanistan into the pockets of not only opposition party leaders but the ISI and other key members of the Pakistani military as well.

Veterans Today has some experience in Pakistan. Back in 2010, I briefed ISI Director General Pasha on key nuclear proliferation issues and other things and, of course, Pakistan’s best and perhaps most notorious ISI Director, General Hamid Gul, was an editor at Veterans Today for some years until his death.

Additionally, Pakistan’s former military heads, Admiral Sirohey and General Beg have long affiliations with VT, as do a number of other general officers of Pakistan’s military who serve as correspondents for VT Islamabad.

The key question, however, is tied to the Ukraine War and the powerful effort the US made to oust Khan for refusing to parrot the “party line” and begin supporting the wild claims made in the western press about Russia and alleged war crimes.

Khan not only knows better than to accept the insane but, past any other national leader, simply stood up to the US when ordered to start lying or face the consequences.

Thus, in coming days, Khan will disappear or Pakistan will burn to the ground.

On April 9, 2022, Pakistan’s Prime Minister, Imran Khan was ousted after weeks of political maneuvering.  Propagandists and disinformers are trying to paint this as a failure of Khan’s economic policies. In truth, the US had poured cash into corrupt military leaders and, in particular, the top echelon of the ISI, an organization that has specialized in dark deeds for their CIA masters for decades.

This author has had a longstanding friendship with Khan for some years and has spent many an hour discussing the stony relationship with the US. The primary issue there, according to Khan as expressed during our conversations has been the massive economic damage suffered by Pakistan as a result of America’s phony war on terror. Pakistan lost billions as the war in Afghanistan spilled into Pakistan, but the story is a broader one.

Intelligence agencies of both India and Israel, often working with MI-6, and heavily financed by narcotics operations put in place by USAID after the American invasion, were channeled into destabilization efforts against Pakistan and Iran.

Afghanistan, with a common border, became the home base for “custom crafted” terror groups that operated from safe havens in Afghanistan against Pakistan’s Swat and Baluchistan and against broad areas of Eastern Iran as well.

The great fear many in the US have is for Joe Biden. Biden has a long history of clever double-dealing in international affairs, mostly on behalf of the United States. Biden’s domestic policies in areas such as healthcare, environment and economy are well thought out and display farsightedness and humanity.

In foreign policy, however, the “new” Joe Biden is pure “Bush.”

Biden’s rhetoric, based on half-backed staged incidents in Ukraine any child could see through are an indication something is very wrong. Yet Biden just pushed through an outstanding Supreme Court nominee against stiff resistance and can still muster eloquence when speaking of his domestic goals.

In foreign policy, however, he seems to have gone astray, or something worse.

Then we find a foreign intelligence agency has handed out cash, new condos, and lavish gifts to those who surround the president, vice president and their families.

Moreover, those who “burned down” the United States Secret Service were “disguised” as agents of the Department of Homeland Security, supposedly.

Nobody believes this or any of what we are being fed.

What we can assume, fully or partially is the following: