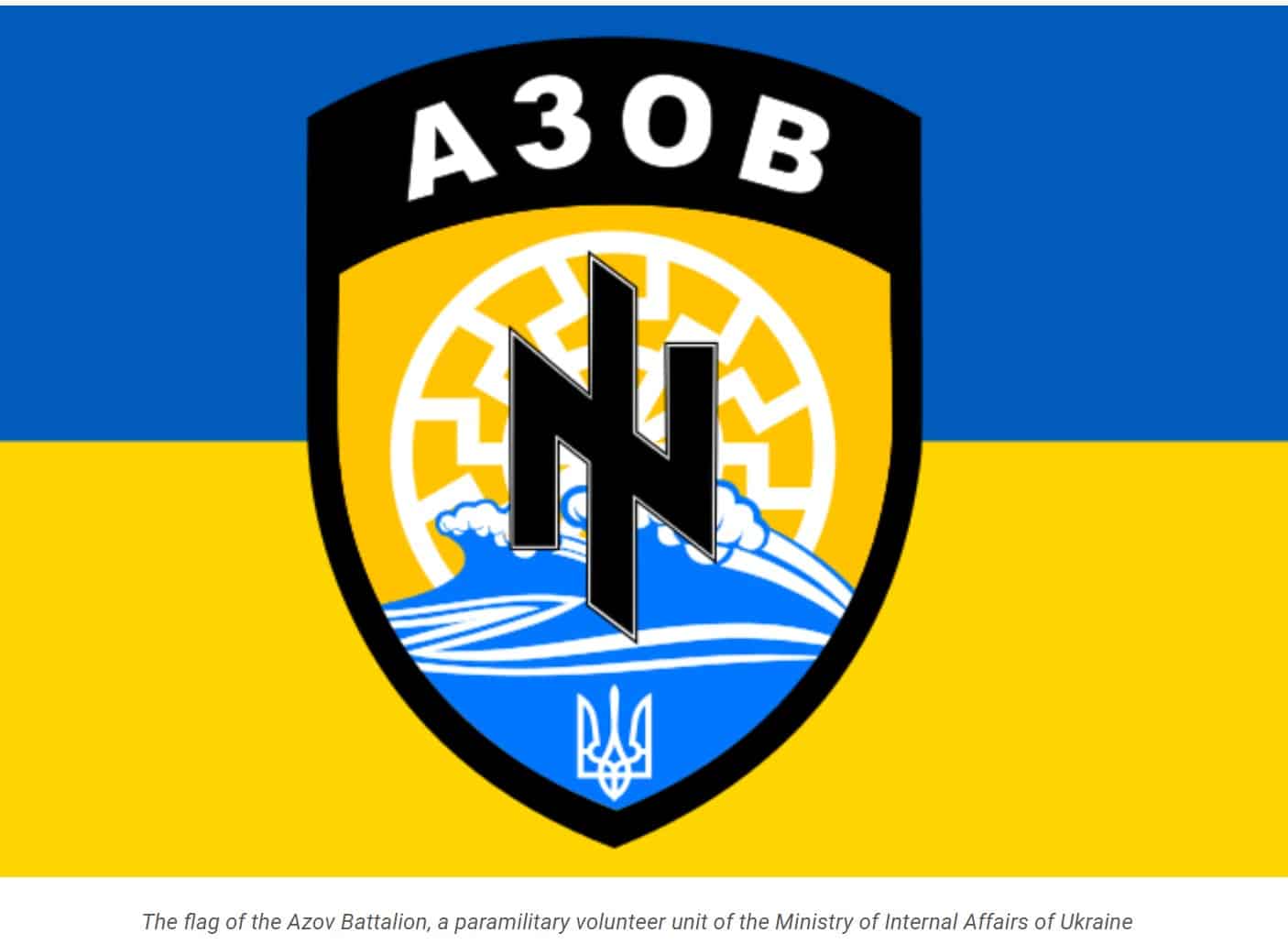 CD: Ukraine opened up anonymous and crypto donors from over 50 countries to the possibility of facing arms dealer charges and war crimes investigations for their donations to Ukraine’s multitude of fake humanitarian charities.

Shown through current US standards which are generally matched by most western countries across Europe, donors are responsible for funding war crimes if their money was used for this purpose.

Ukraine’s “Savelife” and “ComeBackAlive” funds were started by former SCL Ukraine information operations team Ukraine Cyber Alliance. If you’ve followed my IO development articles over the last 7 years, this group’s background began as 2016 Team Hillary Oppo-research team in Ukraine producing the Steele Dossier, Manafort Blackbook, and the basis for the Trump Russia saga. They are integral to the DNC hack story.

For example, funds transferred for the Ukrainian army through Patreon give users the option to use pictures to clearly explain exactly what they donate to. For $4 per month for a cartridge, $19-a shell, and $49 per bomb. For the most expensive types of weapons, a tank and a corvette-you need to pay $299 and $999 per month, respectively.

You can donate directly for the neo-nazi group of your choice and even buy artillery for them.

My question to Conservatives is why would you allow the Clinton-Joe Biden people who subjected Donald Trump to impeachment after impeachment, went after his key people on false charges, and did everything possible to shipwreck his administration off the hook for ITAR and war crimes?

ITAR (the International Traffic in Arms Regulations) is the United States regulation that controls the manufacture, sale, and distribution of defense and space-related articles and services as defined in the United States Munitions List (USML).

If that wasn’t a harsh enough wake-up call, anonymous donations and bitcoin aren’t as anonymous as they were led to believe.

What this means is for every $4 per month cartridge, the fine is $500,000 and possibly 10 years in prison per donation. Democrat members of Congress, anyone named Vindman or Chalupa, and Hunter Biden should be checked against the donation lists.

What about the anonymous BitCoin donations?

They are not anonymous. Bitcoins transparency allows monitoring transactions.

The Chainalysis report noted: “Thanks to the inherent transparency of cryptocurrency blockchains, law enforcement can track these transactions in real time and work with cryptocurrency businesses to prevent funds from reaching violent groups who may use them to fund their operations and commit acts of violence.”