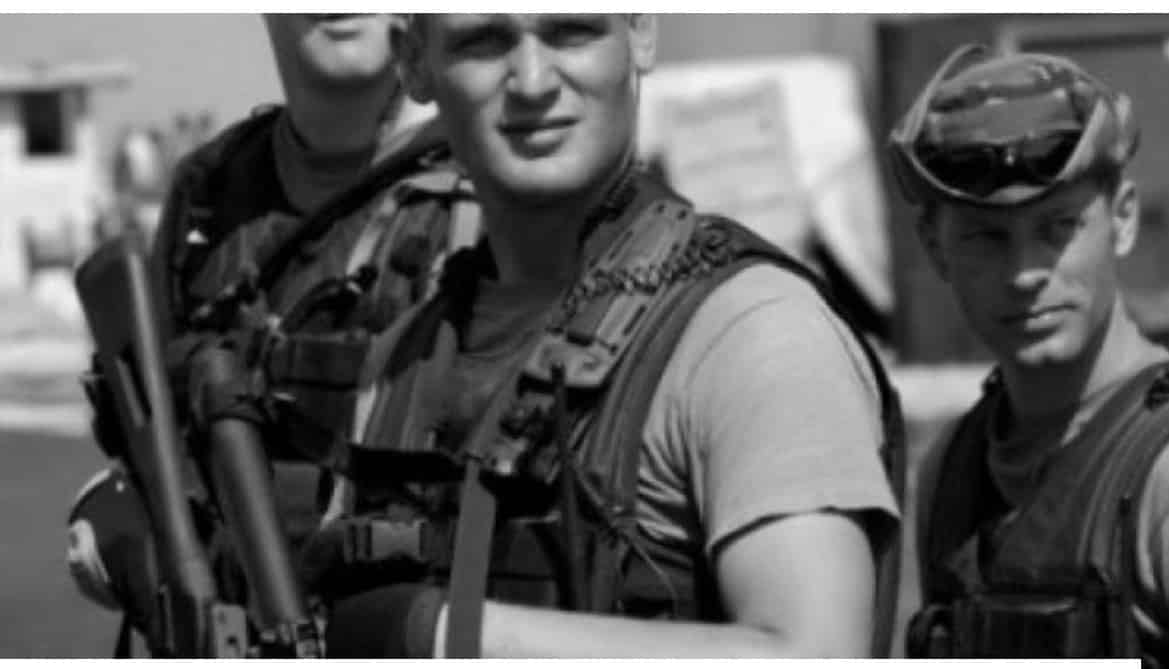 CovertGeopolitics.co: The CIA and MI6 are reorganizing NATO stay-behind networks in Eastern Europe. If after the Second World War they relied on former Nazis to fight the Soviets, they still support neo-Nazi groups against the Russians. There is no obvious reason for this. The Nazis were plethora in the 1940s, they are very few today and only exist thanks to the help of the Anglo-Saxons.

The phone call between President Biden and Ukrainian President Zelensky “did not go well”, CNN headlines: while “Biden warned that a Russian invasion is practically certain in February when the frozen ground makes it possible for tanks to pass through”, Zelensky “asked Biden to lower his tone, arguing that the Russian threat is still ambiguous”. As the Ukrainian president himself takes a more cautious stance, Ukrainian armed forces are massing in the Donbass near the area of Donetsk and Lugansk inhabited by Russian populations.

According to reports from the OSCE Special Monitoring Mission in Ukraine, obscured by our mainstream which only talks about the Russian deployment, Ukrainian Army and National Guard units, amounting to about 150 thousand men, are positioned here. They are armed and trained, and thus effectively commanded, by US-NATO military advisers and instructors.

From 1991 to 2014, according to the U.S. Congressional Research Service, the U.S. provided Ukraine with $4 billion in military assistance, which was added to by over $2.5 billion after 2014, plus over a billion provided by the NATO Trust Fund in which Italy also participates. This is only part of the military investments made by the major NATO powers in Ukraine.

Great Britain, for example, concluded various military agreements with Kiev, investing among other things 1.7 billion pounds in the strengthening of Ukraine’s naval capabilities: this program provides for the arming of Ukrainian ships with British missiles, the joint production of 8 fast missile launchers, the construction of naval bases on the Black Sea and also on the Sea of Azov between Ukraine, Crimea, and Russia. In this framework, Ukrainian military spending, which in 2014 was equivalent to 3% of GDP, increased to 6% in 2022, corresponding to more than $ 11 billion.

In addition to the US-NATO military investments in Ukraine, there is the $10 billion plan being implemented by Erik Prince, founder of the private US military company Blackwater, now renamed Academi, which has been supplying mercenaries to the CIA, Pentagon and State Department for covert operations (including torture and assassinations), earning billions of dollars.

Erik Prince’s plan, revealed by a Time magazine investigation [1], is to create a private army in Ukraine through a partnership between the Lancaster 6 company, with which Prince has supplied mercenaries in the Middle East and Africa and the main Ukrainian intelligence office controlled by the CIA.

It is not known, of course, what would be the tasks of the private army created in Ukraine by the founder of Blackwater, certainly with funding from the CIA. However, it can be expected that it would conduct covert operations in Europe, Russia, and other regions from its base in Ukraine.

Against this background, it is particularly alarming that the Russian Defense Minister Shoigu denounced that in the Donetsk region there are “private US military companies that are preparing a provocation with the use of unknown chemicals”.

It could be the spark that causes the detonation of war in the heart of Europe: a chemical attack against Ukrainian civilians in Donbass, immediately attributed to the Russians of Donetsk and Lugansk, which would be attacked by the preponderant Ukrainian forces already deployed in the region, to force Russia to intervene militarily in their defense.

In the front line, ready to slaughter the Russians in the Donbass, is the Azov battalion, promoted to a special forces regiment, trained and armed by the US and NATO, distinguished for its ferocity in attacks on the Russian populations of Ukraine.

The Azov, which recruits neo-Nazis from all over Europe under its flag traced from that of SS Das Reich, is commanded by its founder Andrey Biletsky, promoted to colonel [2]. It is not only a military unit but an ideological and political movement, of which Biletsky is the charismatic leader, especially for the youth organization that is educated to hate the Russians with his book “The Words of the White Führer”. 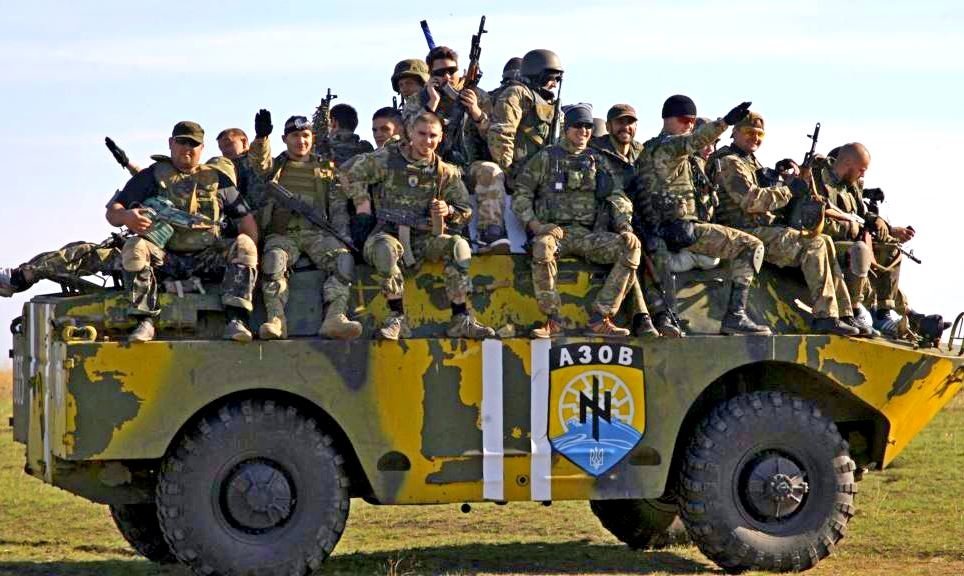 You can actually participate in the global efforts to cripple the Deep State organized criminal cabal’s ability for genocide while enjoying healthcare freedom at the same time, by boycotting Big Pharma for good.