Video: The complexes of attack drones “Inohodets” struck at the fortifications and armored vehicles of the Armed Forces of Ukraine. The combat use of the UAV was carried out in difficult weather conditions. The carrying capacity of the device is 300 kilograms. “Pacer” is able to climb to a height of 7.5 kilometers and reach speeds of up to two hundred kilometers per hour, the radius of its application is 300 kilometers.

On March 16, it became clear that the defense of the grouping of Kyiv’s forces in the Severodonetsk-Lysichansk agglomeration in the region of Donbass collapsed.

According to the recent statement by the Russian Defense Ministry, units of the Lugansk People’s Republic are engaged in clashes with Kyiv’s forces northwest, northeast and east of the city of Severodonetsk. This means that the group of Kyiv’s forces in Severdonetsk was cut off from their counterparts in Lysichansk.

At the same time, there were reports about the operations of Russian and LPR forward units north and northwest of Lysichansk. Thus, the entire agglomeration is already divided into two parts and soon it will likely be full encircled.

Around the town of Gorlivka, units of the Donetsk People’s Republic took control of the settlements of Mikhailovka, Stavka, Botmanka, Vasilyevka and are fighting for Verkhnetoretskoye.

Meanwhile, a series of Russian strikes hit “Kyiv Automation Plant” in the area of Kyiv city. This is a key enterprise of the military-industrial complex of Ukraine, which specializes in the development, production and repair of special gyroscopic and navigation equipment. The plant is included in the list of Ukrainian enterprises that are not subject to privatization. Included in the list of enterprises of strategic importance for the economy and security of Ukraine. 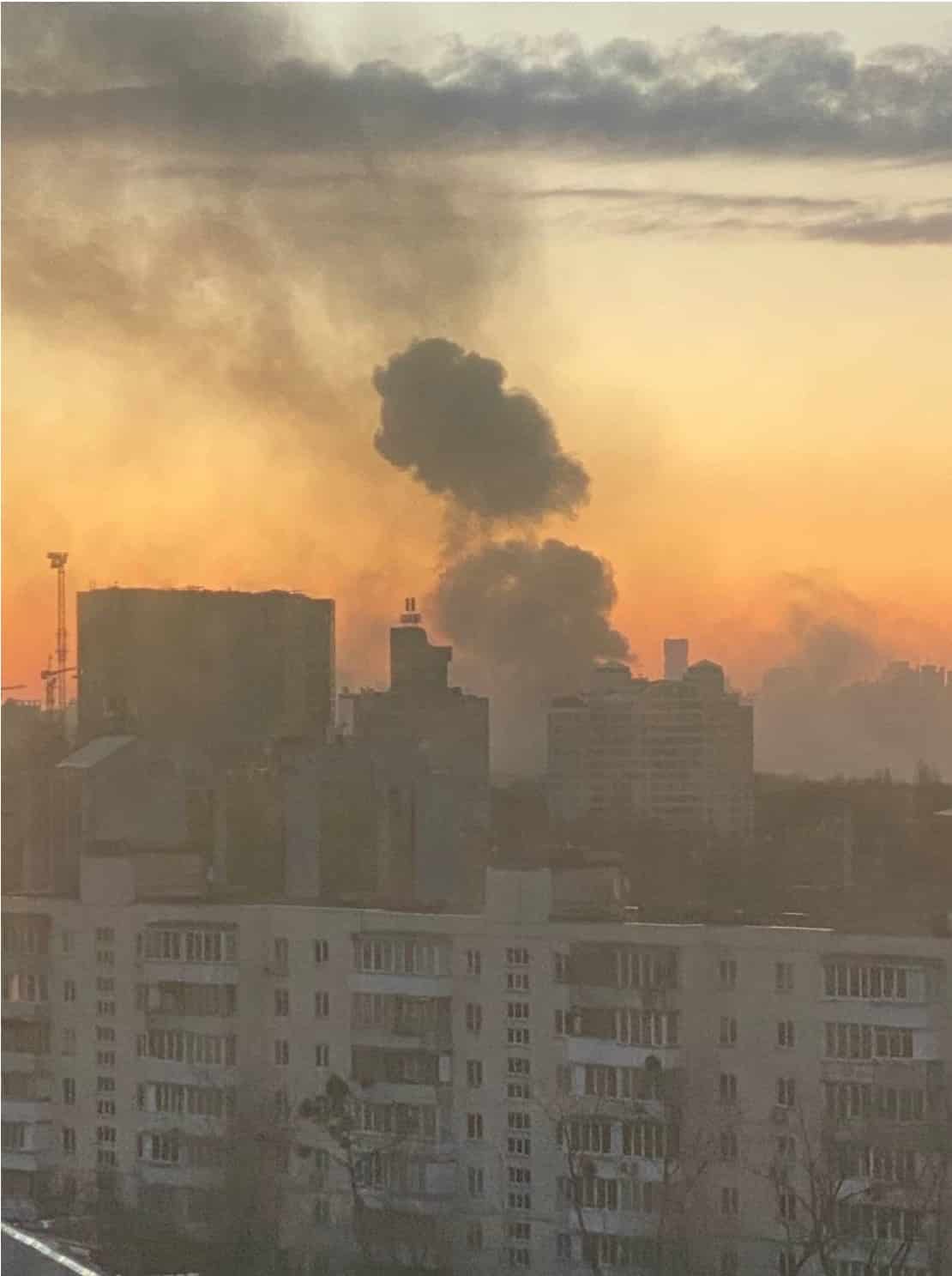 The important developments also took place in Kyiv Region. According to the most recent reports, Russian units already crossed Irpen River west of Kyiv city. This marks an important change in the posture of Russian troops that slowly resume their offensive actions in the area.

The Russian side reports that during the past day aviation and air defense systems of the Russian Aerospace Forces shot down two Ukrainian Su-25 aircraft in the Chernihiv area, a MiG-29 in the Novaya Bykovka area, as well as four unmanned aerial vehicles.