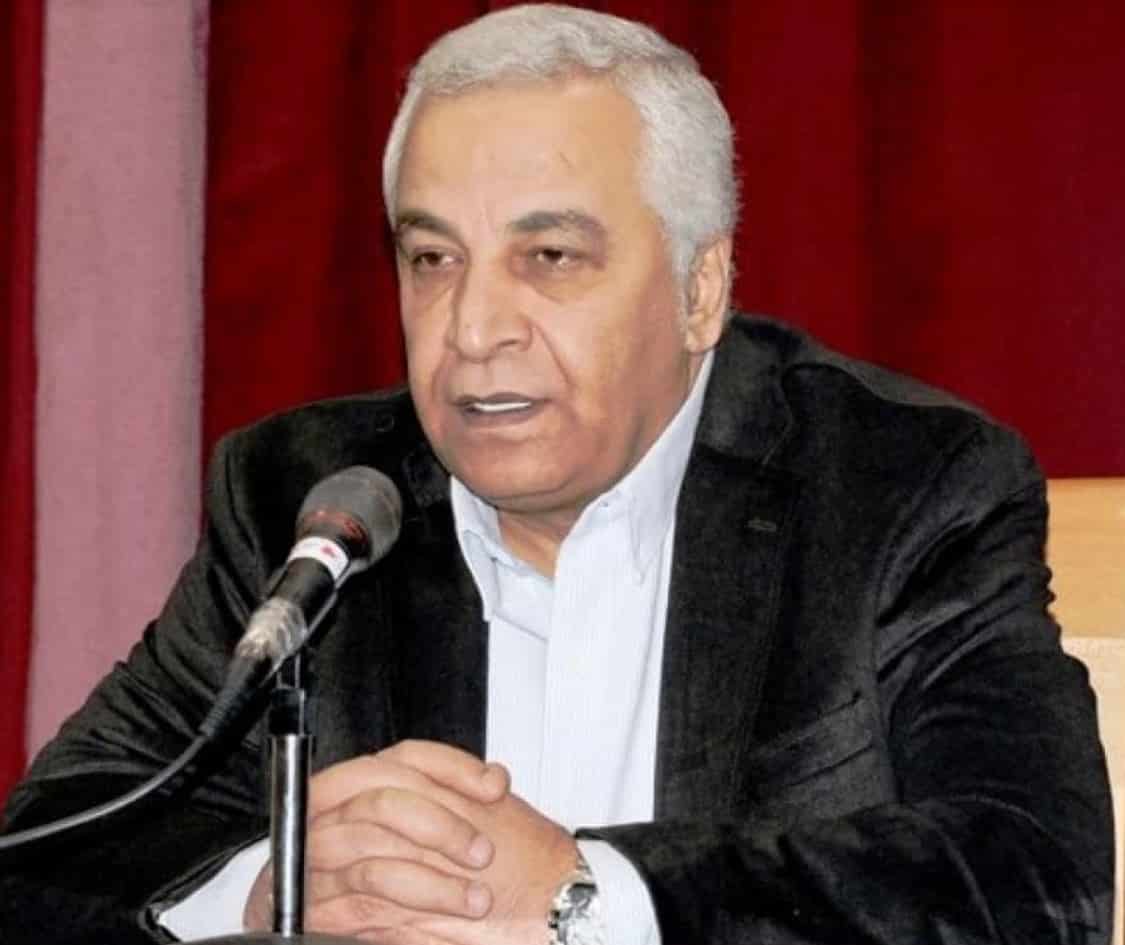 by Dr. Nabil Toumeh, Member of the Syrian Parliament for VT Damascus

Today, Europe is practicing as if it has no power and fear and terror from the Russian bear. It is similar to the case of Hitler’s days before World War II, and we are witnessing it throwing forcefully into the American incubator.

This scene reminded me of how Hitler carried the banner of German fascist colonialism, and the Nazis took power in his hand.  Those who rejoiced at the time, “Chamberlain” the British Prime Minister and “Dladier” the Prime Minister of France and their supporters and those who turned to understand, because they saw in Hitlerism an impenetrable barrier against Bolshevism, and they heard the Nazis’ cries to extract Ukraine from the Soviet Union.

Their short-sightedness kept them from seeing the next Nazi war on their country, so they cheered and glorified Hitler, as they now cheer Biden and pledge allegiance to him, including what Lloyd George wrote in the London Times newspaper issued on September 22, 1933 AD, when he says:

“If countries succeed in eradicating Nazism in Germany, what will be after him? There will be no conservative, socialist, or free government, but an extremist communist government.”

Certainly, this cannot be the goal that these countries aim to achieve. There is no doubt that the attitudes in Europe have completely changed, and the situation in the Far East has also changed as a result. The Japanese who were in “the war of intervention,” the last of those who fled from the Soviet lands, found in Germany the ally they sought.

Thus, the Japanese considered aiding Germany by forcing the Soviet Union into fighting on two fronts, so border incidents between the Japanese and Soviet factions continued, and the period of aggression began.

It became increasingly absurd for the Soviet government to adhere to the policy of a period gone by.  These policies expired and were replaced by a policy of individual non-aggression pacts, with a policy of collective resistance in which the threatening states are organized, because peace is indivisible. The Office of the Communist International called for the “Popular Front to Combat Fascism and Maintain Peace” and the Soviet Union joined the League of Nations in September 1934, and became the center of gravity in the world of politics.

The policy of England, and the policy of France accordingly, was based on surrendering to the aggressors, handing over Czechoslovakia to Germany, handing over Palestine to Zionism, handing over the Syrian Alexandretta to Turkey, and handing over the reins of their country to the leadership of the new world, America, the leader of capitalism and the so-called democracy, and their dependence on it more than on their economic powers. Military and social, to come after the Munich Conference.

Germany, Italy, France, and Britain held a quadripartite conference in Munich, ignoring the Soviet Union’s invitation to it, to thwart the policy of cooperation between it and the Western countries.

Czechoslovakia, with its Bohemian mountains, quality fortifications, and armament was an impenetrable fence that prevented Germany from advancing towards the Russian-Soviet East. The German army received the great line of fortifications built in the image of the Maginot Line in France, the latest theory of military defense, and through it they learned all the secrets of the Maginot line.

September 29, 1938, in history, is a shameful memory of the most terrible betrayal of the French people committed by a republican government towards it and towards peace.
France fell into disgrace and complacency, as its foreign minister, Bonn, showed France’s willingness to abandon Germany’s influence in Eastern Europe, while Britain was still in its slumber, happy with its rule, and that “Hitler” wanted nothing more than to return the rest of the “people of the people.

“Gentlemen” to the arms of his country, dominated by its comfortable belief that “peace prevails in our time” was a reality in the minds of the cowardly and complacent. Thus, the Soviet Union found itself in the fall of 1938 without allies, and the danger looming over it.

Munich stirred the appetite of Nazi Germany, until new countries rose one after the other, to be settled through the hand of Hitler’s Reich.

Nazi Germany, based on events in Munich sought a second and third round of Western retreats, so it started raising its voice loudly, demanding its colonies, and began to talk about Ukraine, and is making activity among the Ukrainians who immigrated to Berlin in order to annex it, as NATO does today and its desire to bring Russia to its knees to devote itself permanently to China.

What is like today is yesterday, it is enough to look into the past to see what is happening today, and we know the goal. America wants to subject the entire world to its will, and that it is the only pole and the only superpower, and whoever competes with it is awaiting economic, political, and even military destruction.

The success of Russia today brings us back to the success of the Soviet Union. In World War II and his seizure of the second polarity, and this is what Russia should be, and it will lead to in its global war with NATO, otherwise the Western project will go to China and achieve its goal.

And choose a good title for it