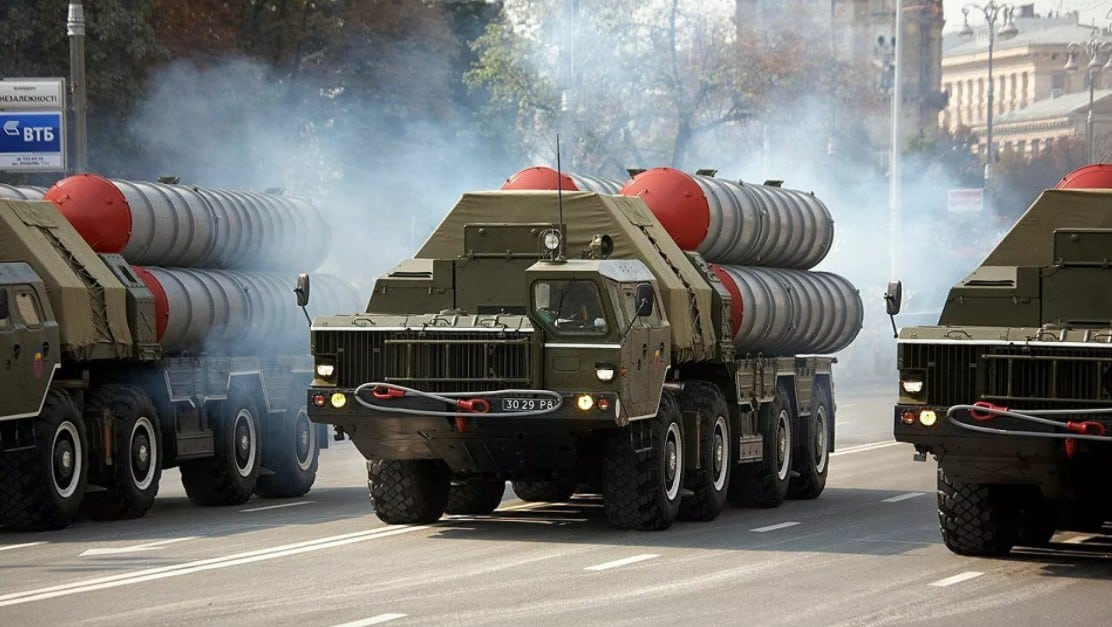 ‘Without Ukraine, Russia ceases to be an empire, but with Ukraine, suborned and then subjugated, Russia becomes an empire’. Zbigniew Brzezinski, Former National Security Advisor of the United States

Once the Soviet Empire was built by Lenin-Stalin began to totter after the defeat and ouster of Soviet forces from Afghanistan in Feb 1989, followed by the fall of the Berlin Wall, the 14 Soviet Republics, and the Soviet satellite states started announcing independence.

A conference was held at Bonn in 1989 attended by the officials of the USA, UK, France, and Germany to discuss the German unification modalities. The participants gave a categorical assurance which was conveyed to Gorbachev through the US ambassador in Moscow Jack Matlock that NATO would remain confined to united Germany and would not push into the territory east of Germany, i.e. Elbe.

It was stated that East European countries wouldn’t be offered NATO membership. This pledge was dishonored after the fragmentation of the USSR in 1991 and getting shrunk to the Russian Federation. Russia was not even accepted as part of a unified Europe.

The US-NATO launched the first wave of eastward expansion by taking Poland, Hungary, and Czech Republic in the fold of NATO in 1999. In the second wave in 2004, the three Baltic states of Estonia, Latvia, and Estonia were made members of NATO thereby threatening the eastern border of Russia. Pro-Moscow socialist regimes in Georgia and Ukraine were replaced with pro-West regimes through color revolutions in 2003 and 2014 respectively.

Intrusions continued thereafter and the membership of NATO jumped from 12 to 16 and then to 28. The last indirect intrusion was in Kazakhstan in Jan 2022 where widespread anti-government protests had almost toppled the pro-Moscow regime but were rescued by the Russian troops.

Most of the former Soviet Republics barring a few have been dancing to the tunes of the US and NATO. They happily helped the two in encircling Russia. Poland and Romania agreed to deploy American nuclear-tipped missiles, and Ukraine was all set to become a member of NATO. That would have spelled disaster for Russia and hence impelled Putin to take the offensive action before it was too late.

Astonishingly, it has now been revealed that the borders of Ukraine were never demarcated and registered in the UN as a sovereign state. Hence, officially it is part of the former USSR of which Russia is the officially recognized successor state.

Moscow can now rightfully claim Ukraine to be its integral part, and whatever is happening there is its internal matter. Moscow can annul the May 2014 elections in which Zelensky was elected. He allowed the US to establish 25-30 biochemical weapons labs in Kiev, Kharkov, and Odessa, and expressed his willingness to become a member of NATO

The US-NATO were repeatedly told by Moscow not to expand eastwards into East Europe and play their dangerous games in the backyard of Russia. They were advised to abandon their Cold War approach and to respect the sovereignty of other countries and interests, but drunk with power the haughty US-NATO paid no heed to Russia’s security concerns, and its core demands were outrightly rejected.

Putin instead of taking physical action to block the NATO encroachment adopted a conciliatory policy with the west. He even collaborated with the US in its war on terror and didn’t object to the growing influence in Central Asia. He and Trump were comfortable with each other and the latter was accused by the Democrats of seeking help from Russia to win the 2016 elections.

Once Vladimir Putin assessed that the aggressors were not prepared to halt their expansion and to remove the strike weapons deployed close to Russia’s borders, and Ukraine which was its strategic depth, was about to be made a member of NATO, he ordered the already mobilized and deployed Russian on all sides of Ukraine to invade the country on Feb 24, 2022, from three directions coupled with air assaults.

If the US could legalize its policy of pre-emption and step into Afghanistan and the Middle East located 7000 miles away to safeguard its security, why can’t Russia do it when its immediate backyard is threatened?

Progress made by Russian Troops

A large bridgehead has been made in the Donbas region in the east where Luhansk and Donetsk who had declared their independence were recognized by Moscow on 22 Feb. From the direction of Crimea in the Kherson region, Russian troops have made deep penetrations and are closing up to Odessa and the southern port city of Mariupol.

A northwestern suburb of Bucha is entirely held by Russian forces including parts of Irpin, and Kharkov in the northeast. Invaders are edging closer to the capital city Kiev and are gradually encircling it with a view to choke it and force the defenders to surrender. Chernobyl nuclear plant has been seized, and US-funded and run biochemical labs discovered.

Chechen forces are fighting the Ukrainians to pay them in the same coin since the Ukraine military had fought along with the Russian forces in Chechnya in the early 1990s. 15000 Syrian fighters have volunteered to join Russian forces in Ukraine and Putin has given them a nod.

2.8 million Ukrainians and others have fled and have become refugees in neighboring states with the bulk in Poland. The Refugee issue will blow up further and would create social problems for the host countries.

Their love for the white refugees would gradually turn into resentment. Some signs are already seen in the UK. One of the reasons why the UK left the EU was the heavy influx of East Europeans in the 1990s and 2000s.

Both sides have suffered casualties. Kiev is claiming to have killed 12000 Russian troops while Moscow gives a number of 498. 636 civilians have been killed and 1300 Ukrainian soldiers lost their lives.

Russia has put its nuclear assets on high alert. Belarus held a referendum that authorized the state to shed off its non-nuclear status. It has enabled Russia to deploy its nuclear weapons there. Russia has banned western air flights.

Putin has given a stern warning to the neighboring republics to stay out of the conflict. In Putin’s view, all the former USSR Republics are not sovereign independent states but are artificial states propped up by the west.

Russia is not stopping the war and is determined to demilitarize and de-Nazify Ukraine. He is in no mood to pull out his forces until and unless his security demands are met.

He allowed human corridors for the exit of civilians, but actually, he wanted to deprive the Ukraine army of the human shield. He is drawing strength from the support of China which is also a victim of the US belligerence.

The minimum that Putin might agree on will be to make eastern Ukraine and Crimea part of the Russian Federation and let Western Ukraine become an independent and neutral country.

Battle in Ukraine is the battle for the new world order. Like Lenin and Stalin, Putin is seeking to overthrow the US imposed world order which in his view is effete, selfish and unjust and has outlived its utility.

Ukraine’s President Zelensky, the blue-eyed boy of the west is beseeching the US and NATO to come to his rescue, and establish a no-fly zone to prevent Russian jets from bombing the cities, but the latter assured him of providing full support short of fighting his war.

The US, UK, Germany, France, and some other NATO members have dispatched heavy consignments of missiles, anti-tank, and air defense weapons to Ukraine to bolster its spirits. The US has deployed two additional Patriot batteries in Poland and sanctioned $ 15 billion in aid for Ukraine.

Western leaders and media are severely condemning Putin and are painting him a paranoid, deranged, and evil monster. Parleys are taking place between Ukraine and Russia in Belarus but so far no breakthrough has been achieved.