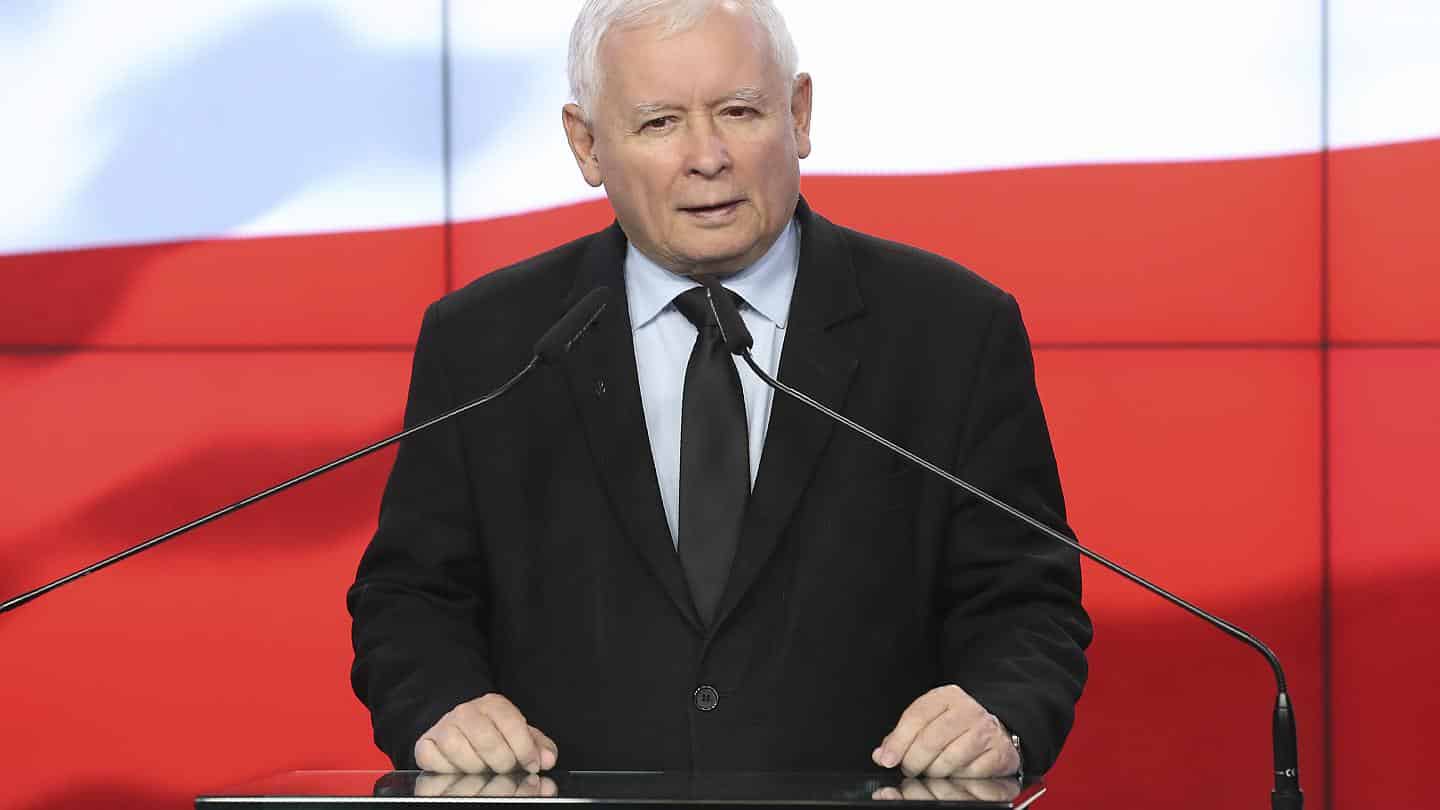 Frankfurter Allgemeine – Polish Deputy Prime Minister Kaczynski calls for a NATO mission in Ukraine. The mission should provide “humanitarian and peaceful assistance. Chancellor Scholz rejects a mission by the alliance.

Poland has called for a NATO “peacekeeping mission” to support Ukraine in its war against Russia. “I think we need a NATO peacekeeping mission or possibly a broader international structure,” the PAP news agency quoted Polish Deputy Prime Minister Jaroslaw Kaczynski, who traveled to Kiev on Tuesday with the heads of government of Poland, Slovenia and the Czech Republic. Meanwhile, in Berlin, German Chancellor Olaf Scholz (SPD) reiterated his no to a NATO military deployment in Ukraine.

According to Poland’s ideas, a NATO mission should “act on Ukrainian territory” with the “consent of the Ukrainian president” and provide “humanitarian and peaceful assistance.” In doing so, however, it should be “protected by armed forces” and “able to defend itself,” said the leader of Poland’s ruling conservative party.

The visit by the three prime ministers was the first by foreign government leaders to the besieged Ukrainian capital since the Russian war of aggression began. The heads of a government pledged solidarity and support to Ukrainian President Volodymyr Selenskyj at the meeting. “Here, in war-torn Kiev, history is being made,” Polish Prime Minister Mateusz Morawiecki said. “This is where freedom fights against the world of tyranny. Here the future of all of us hangs in the balance,” he shared via Twitter.

Selenskyj called the visit a great and courageous step, according to Ukrainian media reports. At a time when many foreign embassies have left Ukraine because of the Russian invasion, “these leaders of independent European states” are showing that they are not afraid, he said. “They are here to support us. I’m sure that with such friends, with such countries, neighbors and partners, we can really win.”

The politicians from Poland, the Czech Republic and Slovenia had traveled to Kiev by train. According to a Polish government spokesman, the visit had been planned in strict secrecy in consultation with the EU and NATO. The Ukrainian capital is repeatedly shelled. It was considered possible that the three politicians traveled back shortly after the meeting with Selenskyj. Fiala announced a briefing at the Prague-Kbely military airfield for Wednesday morning.

NATO is considering a significant and permanent reinforcement of its eastern flank in the wake of Russia’s attack on Ukraine. A meeting of defense ministers on Wednesday will begin a discussion on the longer-term strengthening of security across the board, Secretary-General Jens Stoltenberg said.

For the first time since Russia’s invasion of Ukraine, an international court will pass judgment on the attack. The United Nations’ highest court in The Hague will rule Wednesday on Ukraine’s emergency lawsuit against the neighboring state.

The Council of Europe is preparing to expel Russia over the Ukrainian war. The Parliamentary Assembly of the Council of Europe voted for exclusion of Russia after an emergency meeting in Strasbourg on Tuesday evening. In preparation for the exclusion, the Committee of Ministers plans to meet this Wednesday for a special session.

SOURCEFaz.net
ATTENTION READERS
Due to the nature of independent content, VT cannot guarantee content validity.
We ask you to Read Our Content Policy so a clear comprehension of VT's independent non-censored media is understood and given its proper place in the world of news, opinion and media.