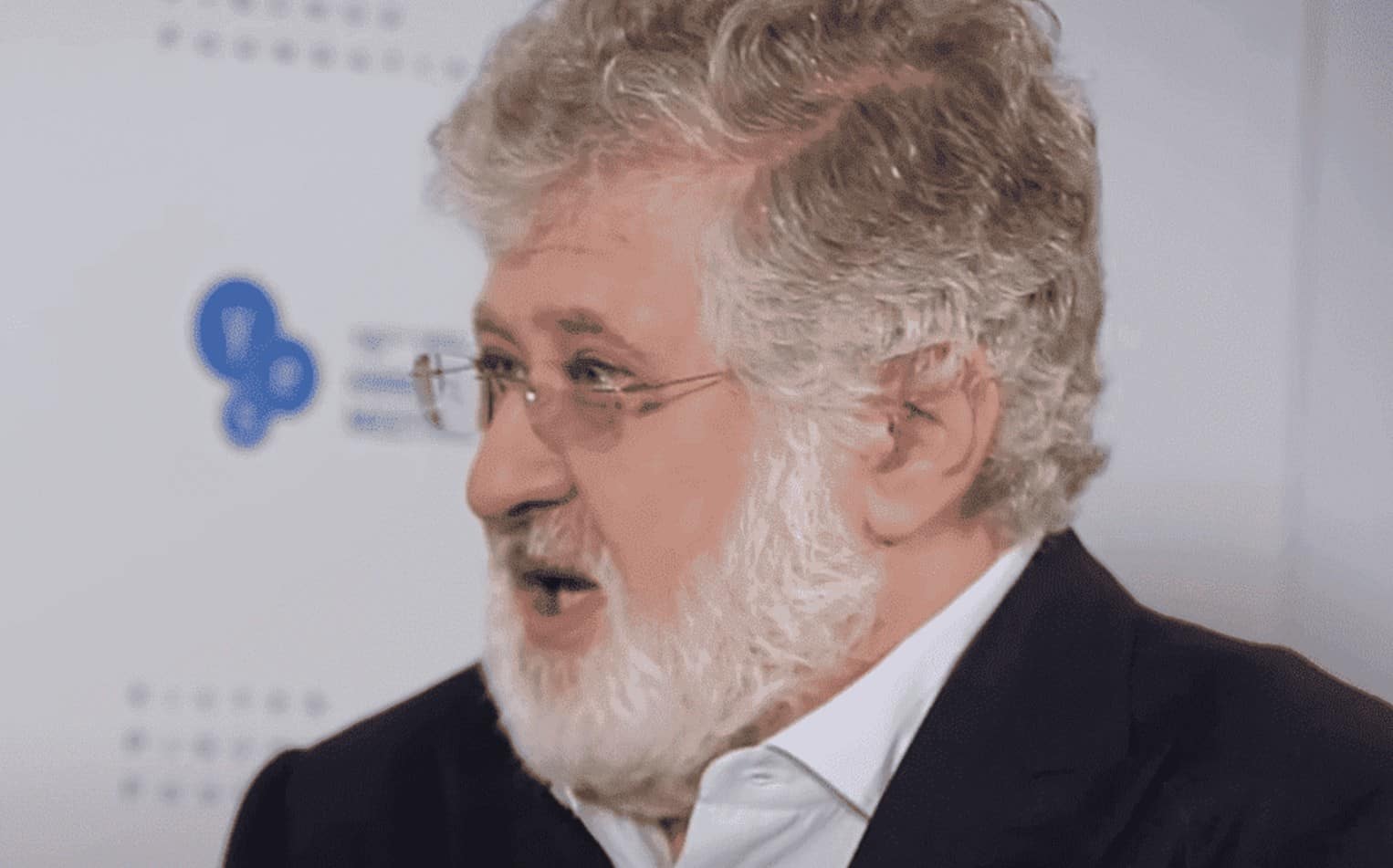 Find out why Cleveland is ground zero for this Russian Ukraine War player.

Spectator.co.uk – The city of Cleveland, Ohio, is hardly considered the most cosmopolitan or globalized city in the U.S. If anything, the Rust Belt city – whose population is less than half of what it was a century ago – is a symbol of industrial decline across America’s heartland, for a region whose best days are clearly behind it.

This is why, as other major American cities like New York or Miami opened their doors to all kinds of oligarchic money out of places like Russia or Ukraine, Cleveland hardly got any attention as a destination for the kinds of illicit wealth spilling out of the former Soviet Union. Investigators searched out ill-gotten gains in Manhattan and Malibu. They ignored Cleveland, assuming globe-trotting oligarchs would never bother with a Midwestern city in clear decline.

How wrong they were.

As investigators and authorities now know, one of the most notorious oligarchs out of the former Soviet space oversaw a trans-national money laundering scheme of historic proportions – and used places like Cleveland, in addition to a number of other small towns across the American Midwest, to hide and launder hundreds of millions of dollars.

With no one paying attention, this oligarch, a Ukrainian national named Ihor Kolomoisky, steered one of the biggest Ponzi schemes in world history and ended up becoming one of the biggest real estate landlords in mid-west America.

Kolomoisky may not be a household name, even with the recent uptick in interest in oligarchs and kleptocracy. But just because he’s perhaps less known than oligarchs like Roman Abramovich doesn’t make Kolomoisky any less important – or, for those in Ukraine, any less dangerous.

Read the full article at Spectator.co.uk

SOURCEhttps://www.spectator.co.uk/article/who-is-ihor-kolomoisky-
ATTENTION READERS
Due to the nature of independent content, VT cannot guarantee content validity.
We ask you to Read Our Content Policy so a clear comprehension of VT's independent non-censored media is understood and given its proper place in the world of news, opinion and media.