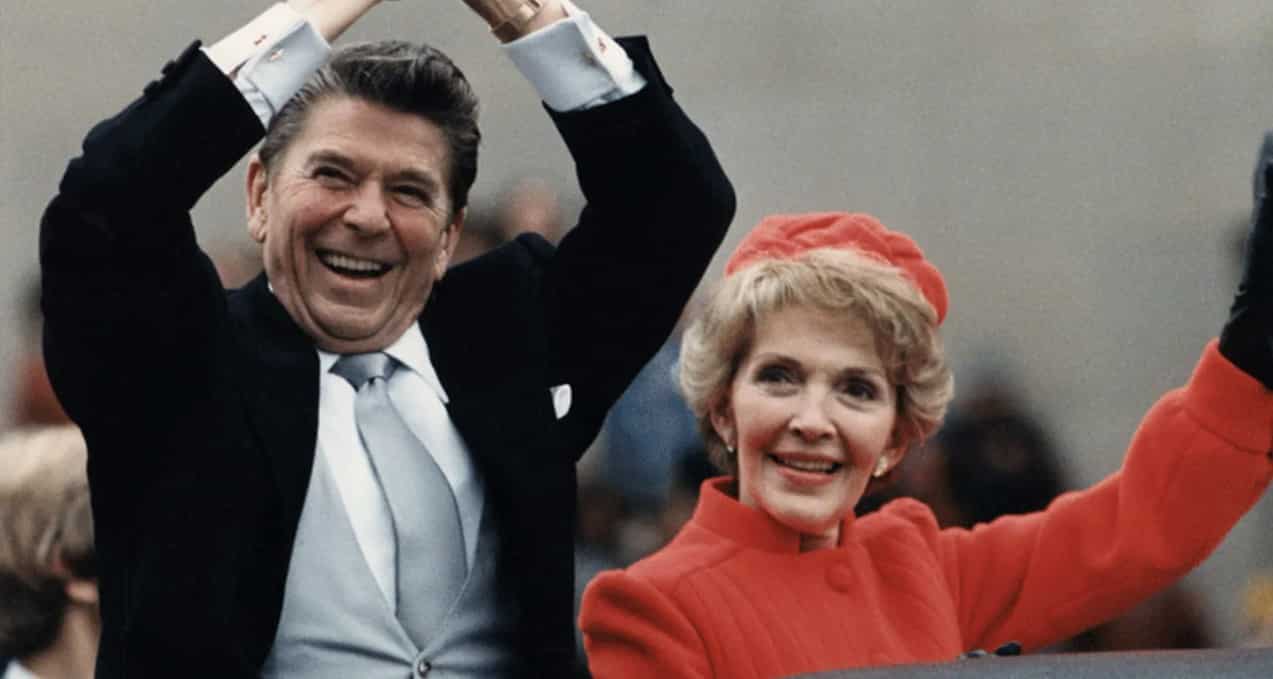 First, Michigan’s Republican Governor ended the power of cities to govern themselves, replacing them with “emergency managers” and producing the Flint water crisis.

Now the Republicans who run Tennessee are trying a similar trick, wanting to defy the voters to take over the town of Mason in that state.

As the headline at the Tennessee Lookout newspaper notes:

“State officials ask residents of a small, predominantly Black town near the site of new Ford investment to forfeit their city charter or face takeover.”

The GOP has gone all libertarian, and libertarians don’t believe in democracy, which they say should be replaced by “the magic of the marketplace” — or at least the “magic” of people made rich by the marketplace.

Here’s the one question that always stops libertarians dead in their tracks when they come on or call into my radio/TV program to proclaim the wonders of their political ideology:

“Please name one country, anywhere in the world, any time in the last 7000 years, where libertarianism has succeeded and produced general peace and prosperity?”

There literally is none. Nowhere. Not a single one. It has never happened. Ever.

If it had, that country would be on the tip of every Libertarian’s tongue, the way Democratic Socialists talk about Scandinavia where the full-on Social Democracy and regulated capitalism experiment has succeeded for generations.

Doing my show from Copenhagen a few years ago, I had one of that nation’s top conservative politicians on.

“So, you’re one of the nation’s leading conservatives,” I said. “I guess that means you want to privatize Denmark’s national healthcare system?”

He blinked a few times, incredulous, and then said, bluntly, “Are you crazy?”