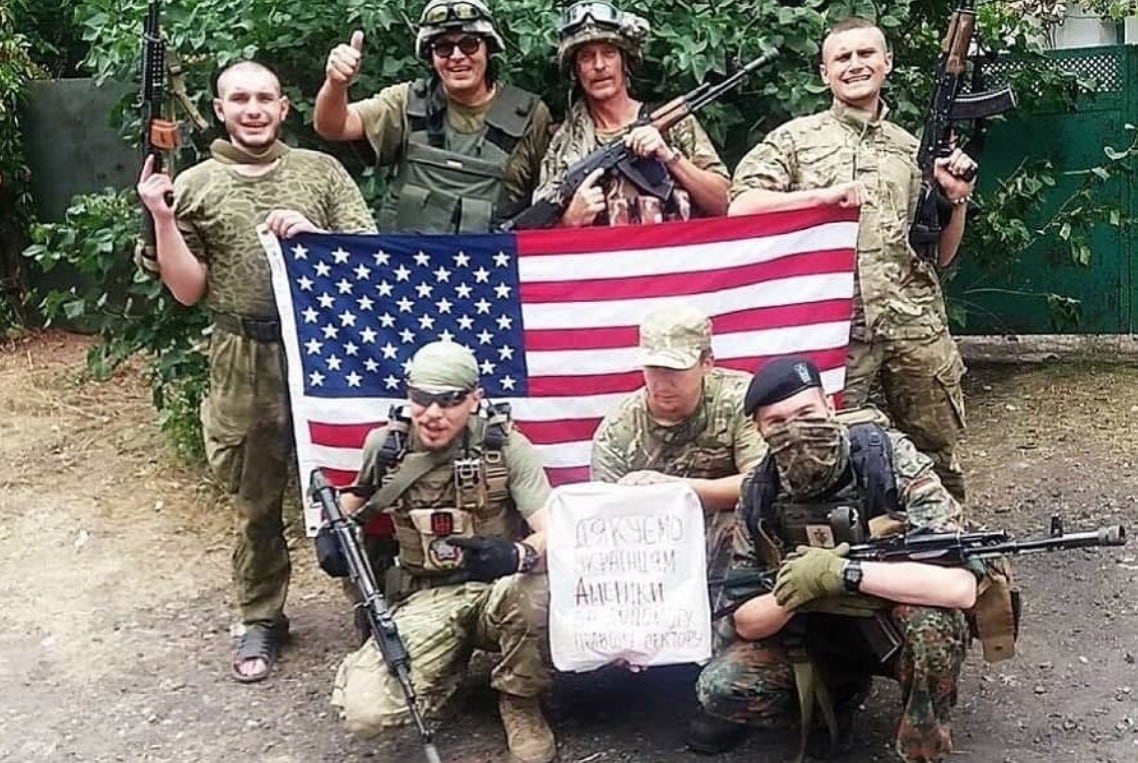 In order to see all videos, use this link:

Over the past week, hundreds of mercenaries and volunteers, mainly from NATO countries, as well as from Latin America, have arrived to Ukraine to fight for the “democratic values”.

Motivated by Ukrainian and Western propaganda, some of them were convinced that they were going to walk through Ukrainian meadows, gaining easy fame in TikTok and easy-going Ukrainian girls. Some of them thought that they were going to another war orchestrated by Washington, following the example of Yugoslavia, Syria, Iraq or even Afghanistan. They were assured that they would be paid a lot of money for minimal risk, and they would take part in combat operations like short-term departures from places of permanent deployment under the cover of drones and strike aircraft.

They found themselves in a poor country torn apart by internal contradictions and leading a full-scale bloody war against one of the strongest armies in the world. It turned out that they had to fight to the death under the constant aviation and artillery strikes of superior enemy forces.

At the same time, the newly arrived “heroes” get in line to get outdated Ukrainian weapons. They are faced with a lack of necessary organization and coordination on the part of the AFU command. On March 13, one of the main assembly centers for foreign mercenaries and volunteers in the Lviv region was hit by Russian cruise missiles. The building used as military barracks was destroyed

According to various sources, from 38 to 180 foreign fighters were killed. Hundreds were injured.

This attack was the last straw that crushed the enthusiasm of foreign fighters and caused their stampede from Ukraine and a flurry of piteous videos on social networks. Dozens of them came back to Poland hours after they entered Ukraine.