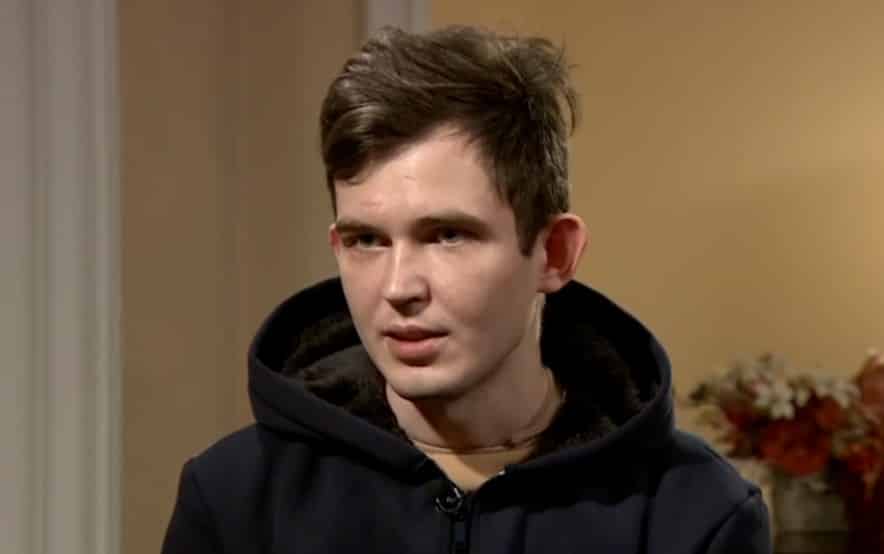 Radio Free Europe – Belarusian authorities have said that Emil Czeczko, a Polish soldier who defected to Belarus at the height of the migrant border crisis last year, was found hanged in Minsk. Security services investigating the man’s death cannot confirm at this point whether it was suicide or murder.

Czeczko crossed the Polish-Belarusian border on December 16, 2021 and, according to Belarusian authorities, sought asylum. The soldier, who had been taking part in the Polish government’s migrant containment operation, reportedly said that he was forced to flee his homeland because he was strongly opposed to the heavy-handed tactics used by Polish authorities against migrants trying to cross the border.

Speaking to the Belarusian media, Czeczko claimed, among other things, that he saw two Polish volunteers get shot and killed after coming to the region to assist refugees. The Polish soldier did not provide any evidence to corroborate those allegations, though, with no reports coming out of Poland itself that would confirm or deny the alleged death of the two volunteers.

On top of that, Czeczko alleged that Polish border guards and troops killed anywhere between 200 and 700 migrants over the span of just ten days in June. The soldier also claimed that he himself had been taking part in those alleged mass killings, with bodies then supposedly buried in mass graves by Polish border guards. Czeczko told Belarusian journalists that Polish service members had been given beer to relieve stress afterwards. These claims, however, were not backed up with any proof either.

During his time in Belarus, Czeczko also insisted that he would face death if he returned to Poland.

Polish media at the time dismissed all of the above as part of Belarusian President Alexander Lukashenko’s disinformation campaign against Poland.

The 16th Mechanized Division, where Czeczko had served, confirmed his disappearance, with Poland’s defense minister, Mariusz Blaszczak, claiming that the deserter had “had problems with the law,” and previously requested to leave the army. Blaszczak concluded that Czeczko “should never have been assigned for service at the border.”