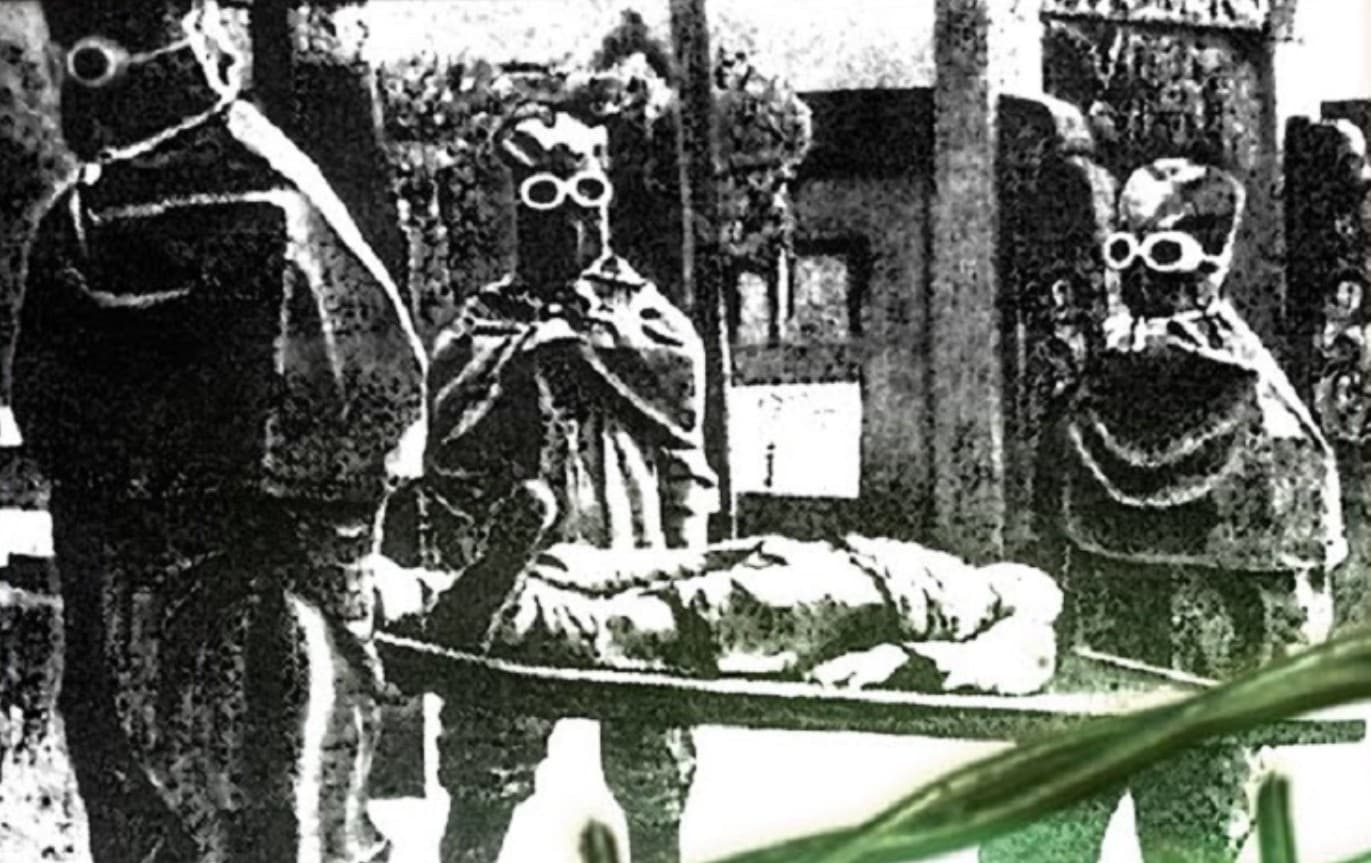 This week, writing as of the 2nd week of March 2022, the United States will reach 1 million dead from COVID 19. This disease, according to, not so many facts, but rather the tired acceptance of corrupt press and a public sated with conspiracy theories, is the “Kung Flu.”

As with false narratives, and there are so many, it all began with the Chinese love of “bat soup.” Behind this fanciful deception, the US began seeding tales of illegal Chinese bioweapons laboratories into the mix, all part of the “cover and deception “program that has, for many years, hidden a network of over 300 mysterious laboratories in over two dozen countries.

Those labs, such as those in Ukraine, Georgia, and throughout the Caucasus studied diseases like COVID, Swine and Avian Flu and others that eventually manifested themselves into varying degrees of a pandemic but with no known source of origin unless you were to assume, wrongfully according to the United States, that the labs that created the diseases may well have unleashed them themselves.

There is an even worse problem, however, the inordinate lack of curiosity on the part of everyone until very recently. America’s military budgets have shown billions spent on investigating the most horrific diseases imaginable, including both Smallpox and Anthrax “seeded” with hemorrhagic fever-type viruses, think “Ebola.”

The basic idea is this, according to the United States:

So, let’s look at all of this again, historically.

Back in late 1945, the US began Operation Paperclip, run by CIA Director Allen Dulles (he and his brother, later to be Eisenhower’s Secretary of State were attorneys for Adolf Hitler in the United States during the period before World War II) and assisted by a Naval Lt. Commander Richard Milhouse Nixon.

It was their job to bring Axis scientists and others, including almost the entire Abwehr, to the United States. America got Werner Von Braun, but it also got “Unit 731.”

This was the Japanese germ warfare program that unleashed bubonic plague, not only on China but the Western United States as well, and murdered thousands during “tests.”

Unit 731 became the basis for the Pentagon’s biological research program that continues today, using laboratories located in remote areas where government control is weak and planned “leaks,” in reality limited scale tests of pathogens, could be “contained,” if not medically, certainly through disinformation.

In fact, with the rare exception of the program in the Republic of Georgia being exposed by Jeffrey Silverman, other programs have managed to function year after year without question.

How many have died?

How close did the world come to the total erasure of mankind?

There is no one to ask, no media investigates, until days ago, no one even knows where these labs are.

There is strong reason to believe that an additional parallel capability exists even inside the US. From National Public Radio:

Fort Detrick, Md., was created in the middle of World War II and became the center of America’s biological warfare efforts. But that role shifted in 1969, the government says, to focus solely on defense against the threat of biological weapons.

Anthrax was considered the most important agent. Simulants were tested, and one bomb was readied for production in 1944. One million bombs were ordered, though the order was canceled when the war ended in 1945.

During the 1950s, the biological weapons program was among the most classified within the Pentagon. There was an emphasis on biological agents for use against enemy forces as well as plants and animals.

The Army says no biological weapons were used during the Korean War, though such allegations were made by the Chinese and the Koreans.

However, since 1969, research into the weaponization of diseases, research that includes developing new pathogens, new means of dispersal, and, above all, the means of deploying bioweapons and blaming others has been outsourced, not just to labs hidden across the third world but stashed within universities across the United States as well. From Veterans Today:

In 2017, a “study” funded by a CIA front created COVID 19 at the University of North Carolina, made from a sample received from Wuhan. Backtracking, we find this 2006 study on how to re-engineer the more deadly but less effective SARS virus into something exactly like COVID 19, a study published by UNC in 2006. There are others dating back to 2006, part of a covert Bush-era program to renew America’s biological warfare capability.

One need only to look for published papers and follow the academic histories of those involved in research of monstrous new diseases to find a trail leading back to Fort Detrick, Maryland.

The hard questions are the ones never asked. If there is another nation, other than perhaps Israel, an American ally, actively developing bioweapons that represent a high degree of threat to the United States, why are they never named?

Then again, with billions in funding for hundreds of laboratories in the remote backwaters of the world developing “planet killer” diseases for no stated purpose whatsoever, can simple denials such as the one we heard from Victoria Nuland this week be allowed to stand, even among America’s supposed allies?

We might also state that this week, forces of the Russian military entered several of the American labs in Ukraine. Those involved in this process told this writer that tribunals are planned in order to address some of the questions we are asking here.

If the United States is engaged in what evidence suggests, a decades-old massive biological weapons program, perhaps even one tasked with developing diseases capable of targeting certain population variants, why was this allowed to continue so long under so many administrations?