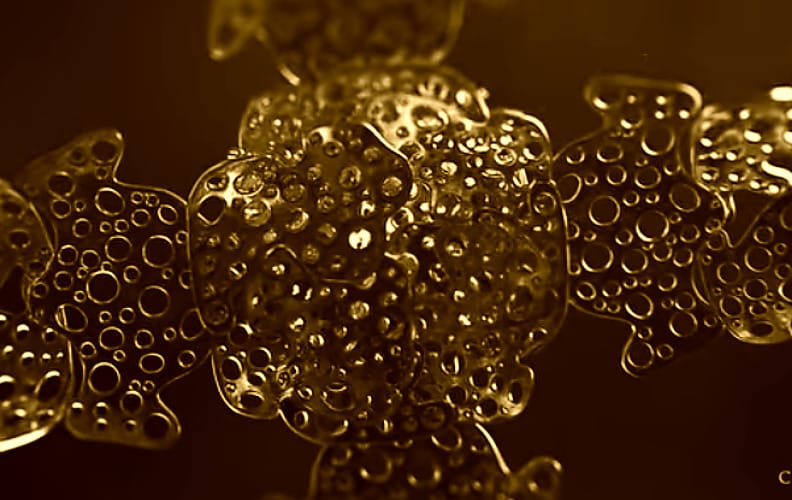 [ Editor’s note: The Deep State wields lies to enforce their power structure and avoid the consequences of their actions. Mike Kay gives us some thoughts on the ancient origins of intentional lies … Erica P. Wissinger ] 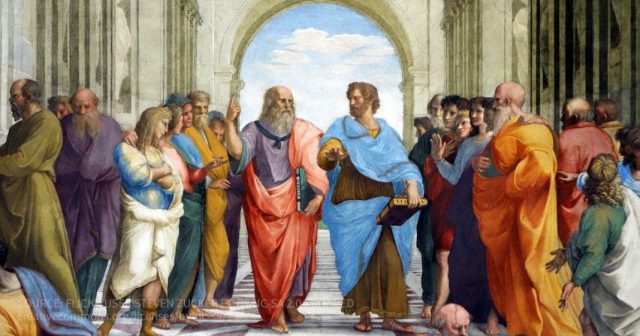 The implementation of the “Noble Lie” is itself a transparent act of evading consequences, by assigning them to another. As we shall see, it is an exemplar of advancing corrosive and anti-spiritual fantasies into the minds and hearts of those it targets, all with the purpose of clearing the way for an ever-expanding agenda of temporal power. Yet what is this “Noble Lie” and what is its origin?

We are told many things about Plato’s exhaustive commentary on society, “The Republic”. Modern interpretations include the dismissal of this work as a comedy, a joke aimed at the power structure of his day. However, even sober reviews of this work conclude that Plato advanced the idea of manipulating the populace through lies and that the galvanizing of the populace to achieve any goal thus involves the “Noble Lie”. Unsurprisingly, this has been seized upon by western civilization as a guiding principle.

Considering the lack of spiritual depth within Judeo-Christian society, one can perhaps imagine the truth behind this interpretation of Plato’s Republic, but we will save this examination for later. The concept, as it is commonly deployed, asserts that it’s not only convenient for leaders in society to craft complete falsehoods, it’s actually necessary. The litany of lies thus simply comes along for a ride with political office, informational media, and financial and military adventures. No penalty is associated with high-level mendacity.

However, as philosophers and mystics have often observed, conditions, and baselines, are established through triads. In order to understand the function of the noble lie, we must understand the ideological support provided by the two most influential systems of thought in the western world, Christianity and Judaism. The critic will immediately swoop in, and assert that it is neither that structures western thought today. They will claim it is a science that is the beacon for modern thought.

Science, they will state, provides the concepts, and explanations, and allows for the understanding of the world today. Unfortunately for this hopeful point of view, the concepts, beliefs, and perspectives that make up the scientific point of view all derive from Judeo-Christian roots. This is true when one is discussing the “blind laws” of the universe, and it is especially true when we enter the zone of duplicity, ethical decay, and meaninglessness that science so haughtily occupies. Science emerged from the bosom of the church, having secured its blessing to define the world as the interplay of dead forces, and implacable mechanistic functions, for such belief is wholly consistent with the “Deus ex Machina” doctrine, also known as the absentee landlord theory of creation…

A closer look will provide the explanation. Judaism has shaped itself as a set of contradictions, oppositions, and deceptions since its origin. Whilst most would be paralyzed by the lack of anagogic direction, Judaism delights in contradictions that allow movement to a point, or points beyond logical behavior. Such a gymnastic cannot open higher mysteries, yet it cultivates thought that is not subject to conventional belief. Thus, it was Jewish thought that invented double entry banking, debt-based currency creation, and lending beyond the limit of available reserves. Only Jewish thought considers it possible to convert to other, more politically powerful faiths while remaining Jewish.

Perhaps the quintessential example of Jewish thinking is found in the tenets of Sabbateanism. Historians would have the public believe that Sabbateanism has vanished, a figment of the past. Despite this assertion, it is evident that some form of this doctrine continues today. Whatever the actual case, Sabbateanism illustrates and embodies a consistent pattern of thought common to Jewish identity. This type of thinking is evident in the type of products coming out of Hollywood and Tel Aviv, thus it remains a valid example for our purposes.

The inherent contradiction within Sabbateanism is that the arrival of their Savior can be brought about through promoting evil and destruction. Thus, abhorrent acts are portrayed as worthy and useful…