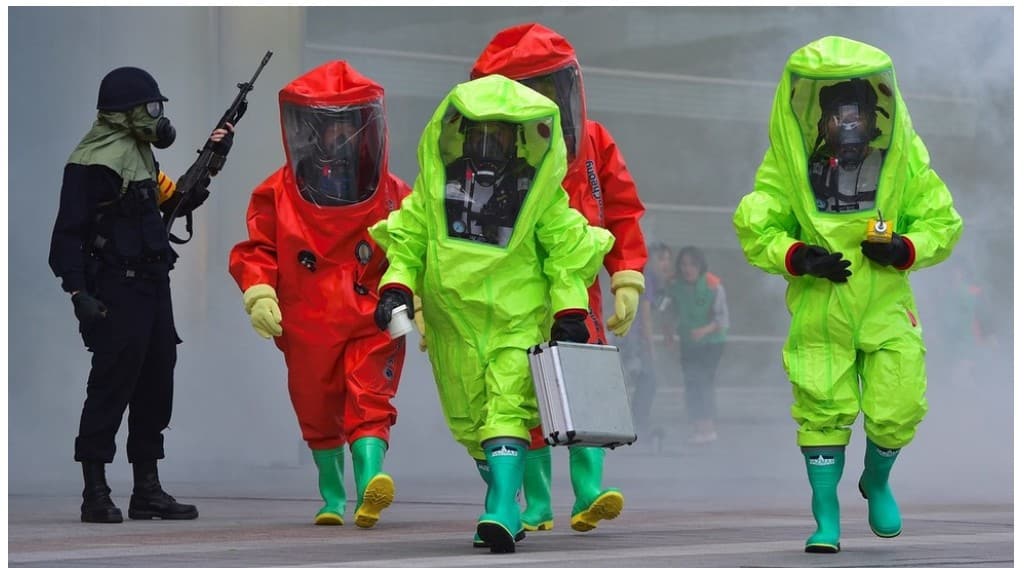 An international security conference explored how artificial intelligence (AI) technologies for drug discovery could be misused for de novo design of biochemical weapons. A thought experiment evolved into a computational proof.

The authors of the paper, published in Nature Machine Intelligence earlier this month, said they’d carried out the ‘thought experiment’ to figure out if artificial intelligence (AI) could be misused by evil actors. And the results their work produced have proven that the danger is real.

As part of the study, the usual data was given to the AI, but it was programmed to process it in a different way, looking for toxic combinations.

“In less than six hours after starting on our in-house server, our model generated 40,000 molecules that scored within our desired threshold,” the paper said.

It came up not just with the VX compound, which is one of the most dangerous nerve agents ever created, but also with some unknown molecules, “predicted to be more toxic.”

“This was unexpected because the datasets we used for training the AI did not include these nerve agents,” the researchers pointed out.

The findings were so alarming that the team had serious doubts about even making them public, Fabio Urbina, the lead author of the study, told The Verge.

“The dataset they used on the AI could be downloaded for free and they worry that all it takes is some coding knowledge to turn a good AI into a chemical weapon-making machine,” Urbina pointed out.