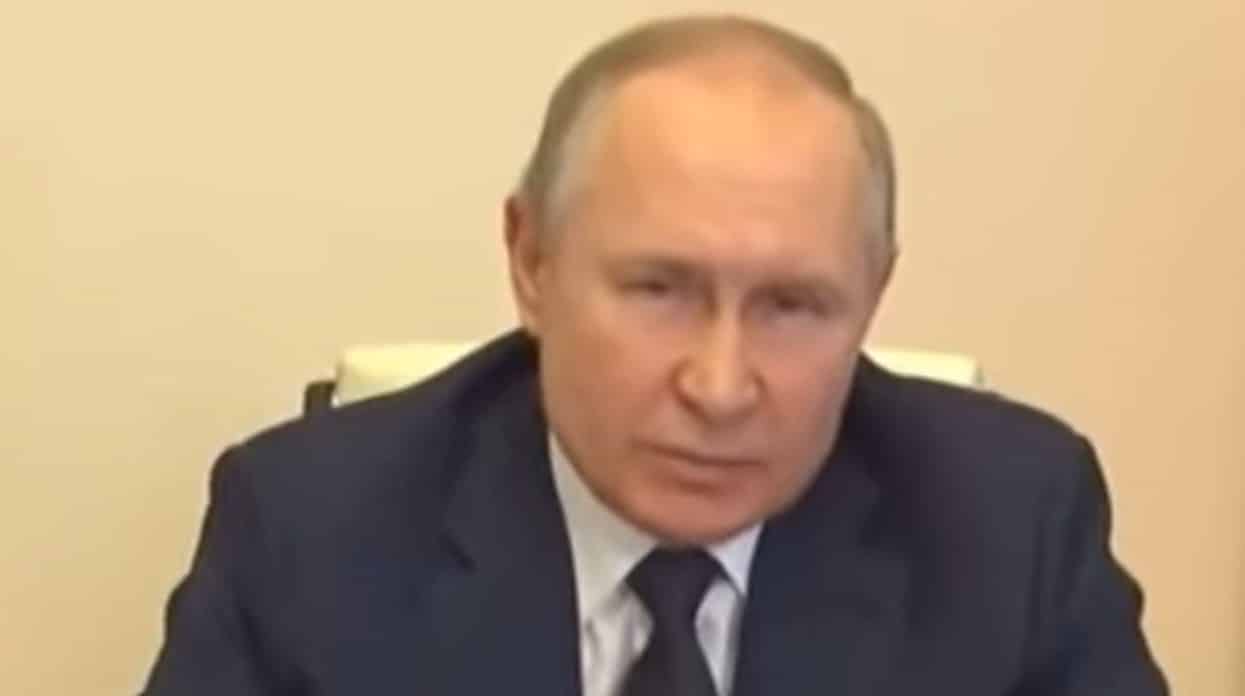 This is what the people of Crimea and Sevastopol must have been thinking as they went to the referendum on March 18, 2014. They lived and continue to live on their land, and they wanted to have a common fate with their historical motherland, Russia. They had every right to it and they achieved their goal. Let’s congratulate them first because it is their holiday. Happy anniversary!

Over these years, Russia has done a great deal to help Crimea and Sevastopol grow. There were things that needed to be done that were not immediately obvious to the unaided eye. These were essential things such as gas and power supply, utility infrastructure, restoring the road network, and construction of new roads, motorways and bridges.

We needed to drag Crimea out of that humiliating position and state that Crimea and Sevastopol had been pushed into when they were part of another state that had only provided leftover financing to these territories.

These decisions are not even as important as the fact that the residents of Crimea and Sevastopol made the right choice when they put up a firm barrier against neo-Nazis and ultra-nationalists. What was and is still happening on other territories is the best indication that they did the right thing.

People who lived and live in Donbass did not agree with this coup d’état, either. Several punitive military operations were instantly staged against them; they were besieged and subjected to systemic shelling with artillery and bombing by aircraft – and this is actually what is called “genocide.”

The main goal and motive of the military operation that we launched in Donbass and Ukraine is to relieve these people of suffering, of this genocide. At this point, I recall the words from the Holy Scripture: “Greater love hath no man than this, that a man lay down his life for his friends.” And we are seeing how heroically our military are fighting during this operation.

These words come from the Holy Scripture of Christianity, from what is cherished by those who profess this religion. But the bottom line is that this is a universal value for all nations and those of all religions in Russia, and primarily for our people. The best evidence of this is how our fellows are fighting and acting in this operation:
shoulder to shoulder, helping and supporting each other. If they have to, they will cover each other with their bodies to protect their comrade from a bullet in the battlefield, as they would to save their brother. It has been a long time since we had such unity.

It so happened that, by sheer coincidence, the start of the operation was same day as the birthday of one of our outstanding military leaders who was canonised – Fedor Ushakov. He did not lose a single battle throughout his brilliant career. He once said that these thunderstorms would glorify Russia. This is how it was in his time; this is how it is today and will always be! Crisis in the Caucasus: Two Facts You Aren’t Being Told 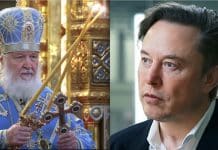