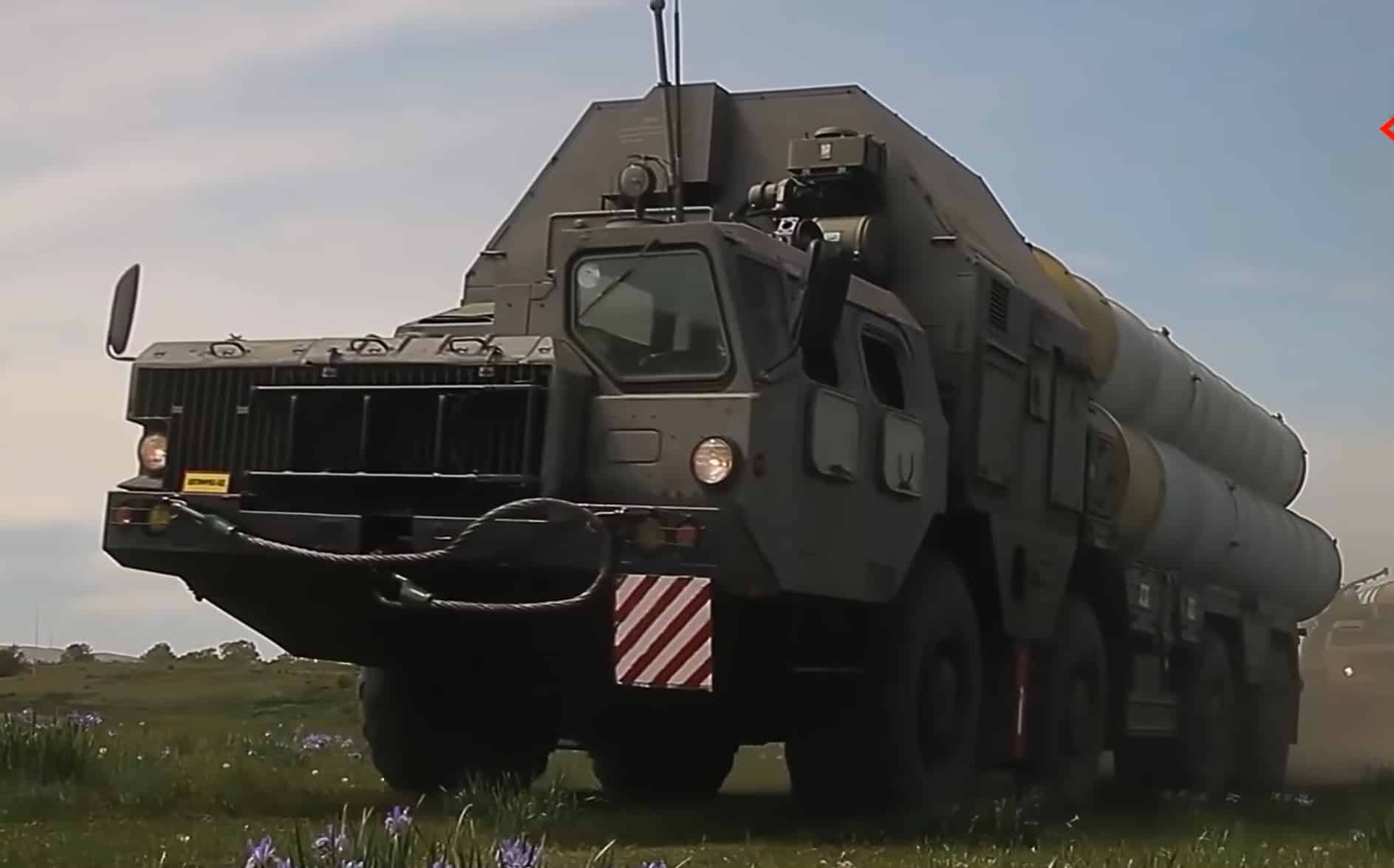 NDTV: Russia has threatened to attack supply chains of S-300 air defence systems to Ukraine after Slovakia announced that it is willing to support Kyiv by providing the said defence system, reported local media on Friday (Local Time).

Russian Foreign Minister Sergey Lavrov said that Moscow “will not allow” the transfer of the S-300 air defence system, reported The Kyiv Independent.

Earlier on Thursday, Slovakia’s defence ministry said that the country is willing to send S-300 long-range air defence systems to Ukraine provided that Western allies give them a “proper replacement” to avoid creating a security gap, reported The Washington Post.

According to Ukraine’s Ministry of Defence, the satellite producer is sharing critical data and images of the Russian troops’ movement with the conflict-ridden country.

“This critical information helps us defend our country from kremlin’s aggression & terrorism,” wrote Ukraine’s MoD in a tweet.

US-based satellite producer @terranorbital is providing 🇺🇦 with crucial strategic assistance. The company shares with us critical data and images of 🇷🇺 troops movement. This critical information helps us defend our country from kremlin's aggression & terrorism.#StandWithUkraine

As the war rages on, the President of the EU Commission, Ursula von der Leyen reiterated the EU’s commitment towards Ukraine amid Russia’s aggression. In a virtual call, von der Leyen assured Ukraine’s President Volodymyr Zelenskyy of the EU’s ‘unabated support’.

The EU President praised the cohesion policy of the union that is helping the Ukrainian refugees to sought shelter in the EU countries at this time of dire need.

“Cohesion policy has long been the silent strength of our Union. Helping us grow closer together. And today, cohesion policy can help EU countries welcome Ukrainian refugees, quickly and humanely,” wrote von der Leyen in a tweet.

SOURCENDTV
ATTENTION READERS
Due to the nature of independent content, VT cannot guarantee content validity.
We ask you to Read Our Content Policy so a clear comprehension of VT's independent non-censored media is understood and given its proper place in the world of news, opinion and media.