U-S State Department Spokesman, Ned Price, says Washington doesn’t support efforts to normalize relations with Syria under Bashar al-Assad and urges its allies not to do so. The reaction comes a day after Assad met with Abu Dhabi’s Crown Prince and Ruler of Dubai. Assad’s visit to the UAE is the first to an Arab country since the beginning of the Syrian conflict in 2011. Back in 2018, the UAE also re-opened its embassy in Damascus and called for Syria’s return to the Arab League. 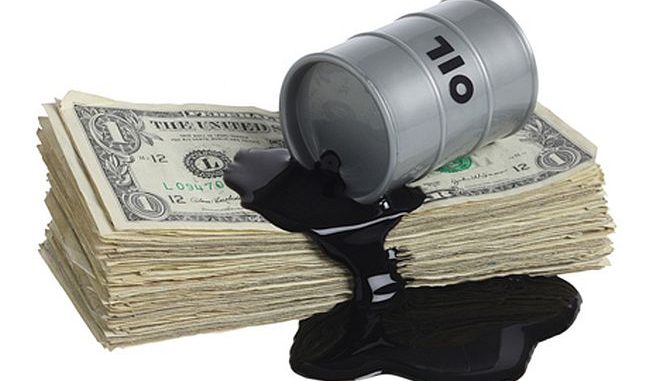 “We are profoundly disappointed and troubled by this apparent attempt to legitimize Bashar al-Assad,” US State Department spokesman Ned Price said in a statement sent to AFP on Saturday. Assad, he said, “remains responsible and accountable for the death and suffering of countless Syrians, the displacement of more than half of the pre-war Syrian population, and the arbitrary detention and disappearance of over 150,000 Syrian men, women, and children.

As US Secretary of State Antony “Blinken has reiterated, we do not support efforts to rehabilitate Assad, and we do not support others normalizing relations,” Price said. “We have been clear about this with our partners… (and) we urge states considering engagement with the Assad regime to weigh carefully the horrific atrocities visited by the regime.”

Friday’s visit by Assad to the UAE came as Russia — a key Damascus backer which also has solid ties with the Emirates — pressed its war on Ukraine.