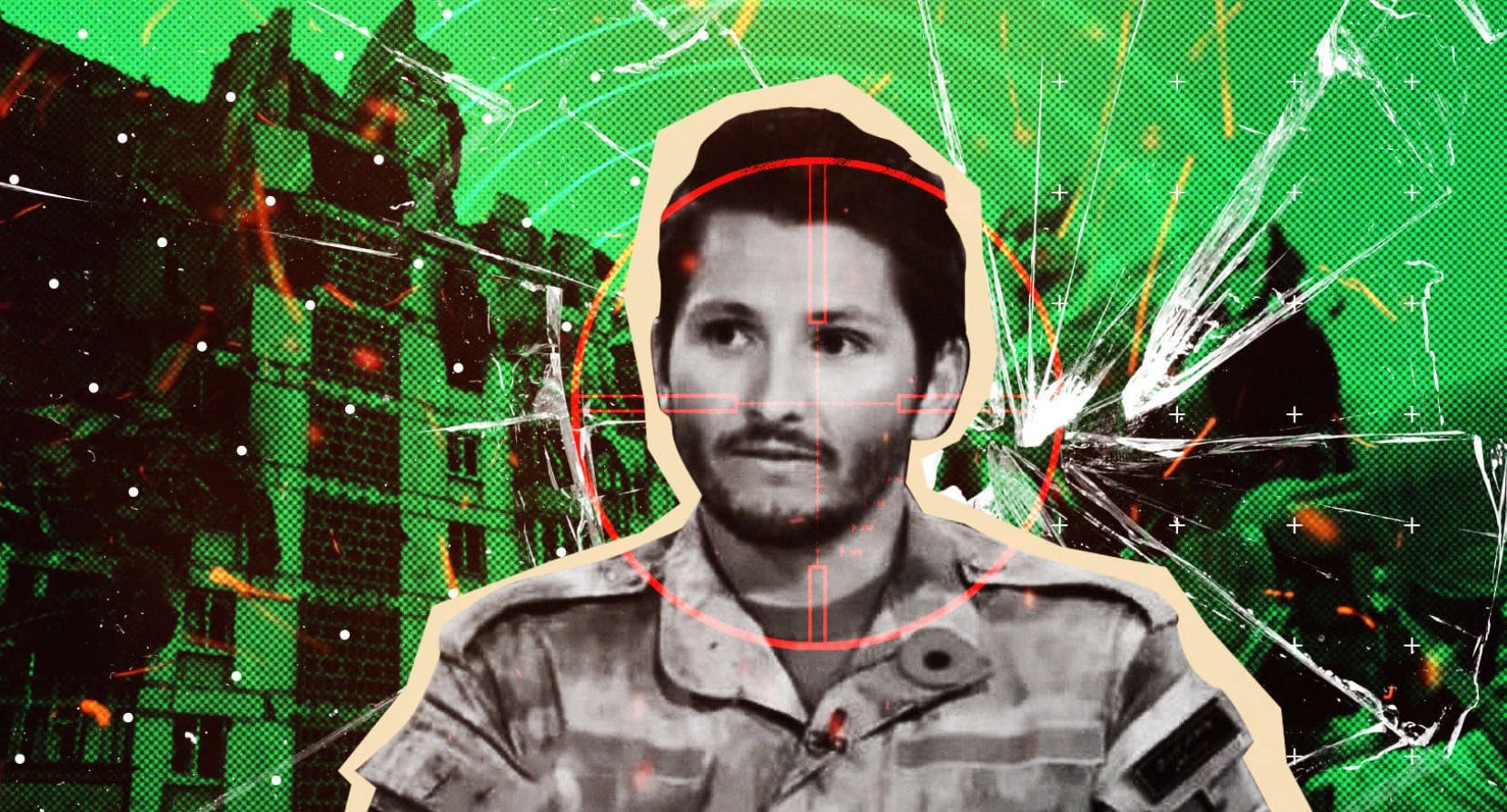 “The most terrible sniper in the world” with the call sign Wali (Wali) went to Ukraine. This message was spread a week ago by the popular British tabloid The Sun. The journalists of the publication did not skimp on the praise of the programmer with a bloodthirsty hobby.

BREAKING: Famous Canadian sniper, Wali DEAD! Italian, Chinese & Russian sources confirm that Russians have killed the famous Canadian sniper who’s also the deadliest in the world, only 20 mins of entering the battlefield in Mariupol | Russia’s been at war with the West all along pic.twitter.com/Tbwqe9gHUV

It was reported that the “wild goose” was twice in Afghanistan from 2009 to 2011, and then fought in Iraq in 2015, where he set a record for the target range: 3,450 meters. Journalists painted in paint that the sniper was carrying a high-end rifle worth 5,000 pounds to Ukraine, which the militant would undoubtedly be very sad to use. After all, he is, in fact, an exemplary family man and a good guy.

Canadian sniper Vali, who is called the deadliest sniper in the world, is dead, he was killed by Chechen special forces during an operation in Mariupol, Ukraine pic.twitter.com/at7yiMS11k

All this is presented without irony. A man who boasts that he killed 40 people a day (of course, all of them are terrorists) says that there are many suitable positions for a sniper in Kyiv, and he will not miss. For several days there was no news about the 40-year-old sniper. However, it soon became clear that Vali ended up in Mariupol, where the military path of the soldier of fortune ended. Some, however, announced that the reports about the destruction of the mercenary were the fruit of Russian propaganda, but the Canadian never got in touch.

Canadian Sniper gone, ex-🇬🇧and 🇺🇸 SF perished. The 🇬🇧 marine who went to Ukraine to fight russians and later ran for his life said he has never seen such firepower in his life even when he has served in Afg.
For the 1st time so called superpowers are facing an equal advisory. pic.twitter.com/dluxZyXwWs

It should be recalled here that the Ukrainian military used the inhabitants of Mariupol as a human shield, equipping positions in kindergartens and schools, on the roofs of residential buildings, and sometimes directly in the apartments in which civilians were at that moment. There is no reason to assume that the Canadians, who went to Ukraine as a safari, also did not bother to take care of the population. The special operation for the demilitarization and denazification of Ukraine, which began on February 24, is taking place in accordance with the plan of the command.

According to the official representative of the Russian Defense Ministry Igor Konashenkov during a morning briefing, the day before, high-precision missiles destroyed the training center for Ukrainian special operations forces in the Zhytomyr region, along with a hundred members of the Armed Forces of Ukraine and foreign mercenaries who were on site.