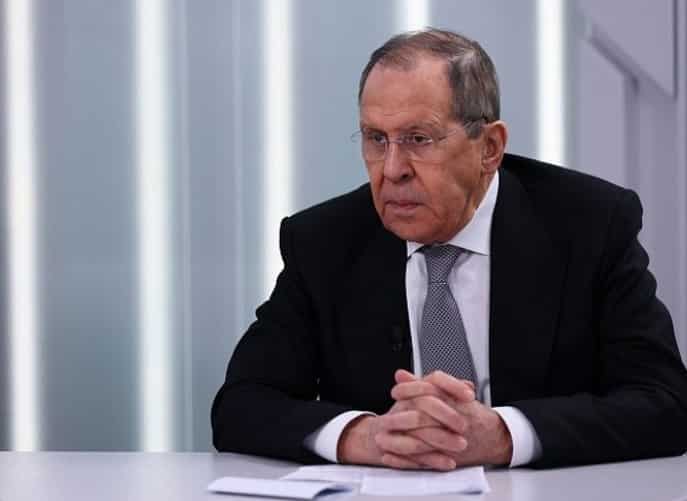 The Russian Foreign Ministry handed a note of protest to the US Ambassador John Sullivan on Monday over Joe Biden’s comments about Vladimir Putin – remarks that, according to Moscow, but the relations between the Kremlin and the White House on the verge of being severed.

The US president earlier called his Russian counterpart a “war criminal”. The ministry slammed the remark as “unacceptable” and “unworthy of a statesman of such high rank”, warning Washington that further unfriendly actions would receive a harsh and decisive response.

Additionally, the Foreign Ministry said that the issue of Russian diplomatic missions’ work in the US has been raised with the American ambassador.

“During the discussion of bilateral issues, the Ambassador was acutely confronted with the issue of ensuring normal working conditions for Russian diplomatic missions in the United States, including guarantees for their uninterrupted functioning”, the Russian Foreign Ministry said.

Biden called Putin a “war criminal” on Wednesday during his conversation with reporters at the White House. When a journalist asked whether the US president considered his Russian counterpart to be a war criminal, Biden initially responded negatively, but then clarified: “I think he is a war criminal”.

The remarks prompted a wave of skepticism even among those who largely shared Washington’s official position on the ongoing Ukrainian crisis. After being reached out to for clarification on Biden’s stance, White House Press Secretary Jen Psaki said the US president “was speaking from his heart and speaking from what he’s seen on television”.

The West, including the United States, has condemned Russia’s military operation in Ukraine and imposed harsh sanctions on Moscow, demanding that the Kremlin immediately stop the operation. Russia, in its turn, has underlined that the goal of the operation is to “demilitarise and de-Nazify” Ukraine and said that its troops do not pose any threat to civilians, as only Ukrainian military infrastructure is being targeted.

In early March, US Secretary of State Antony Blinken said that it was “important” for Washington to preserve diplomatic relations with Russia, even in the wake of the US calling on Americans to promptly leave Russia and refrain from trips there as the US government’s opportunities to help them if necessary are limited.