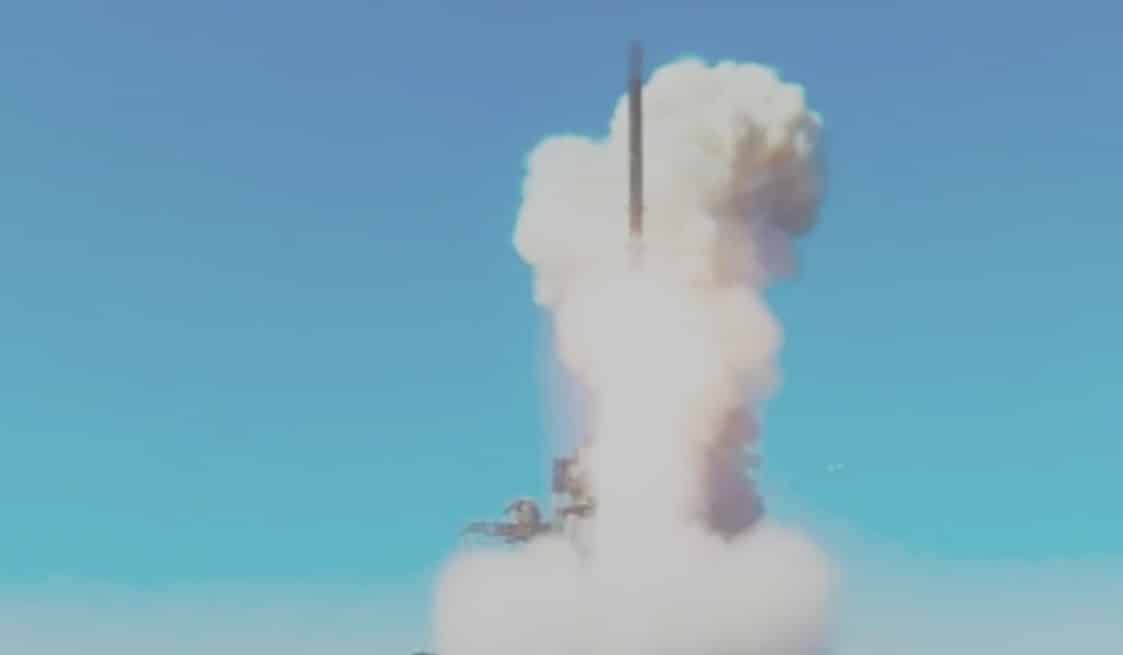 In Ukraine, there is no industrial base left for the revival of Viyskovo povіtryanі viysk

svpressa.ru – An accurate strike with precision-guided weapons on Lvov on March 18 saved the reputation of the head of European diplomacy, Josep Borrell . Now he can rest and even drink champagne. Finally, the unpleasant reproaches of Zelensky and other Zhovto-Blakit politicians – “where are the promised MiG-29s (according to NATO codification – Fulcrum -” Point of Support “)?”, have lost their relevance.

For the last 10 days, Borrell seems to have done nothing but scold himself for his boneless tongue. The fact is that at the end of February, the main Euro-midak, announcing another military aid to Kiev in the amount of half a billion euros, to the question of what Ukraine wants and what Ukraine can get, answered: “Fighters that could be flown by the pilots of its Air Force.”

Generals of the Armed Forces of Ukraine with cries of “hip-hip hurrah!” welcomed this promise. At the same time, American experts explained that the Viyskovo-Potryany Viysk Nezalezhnaya would receive as many as 70 MiG-29s, and in excellent condition, not like those litaks on which the vaunted “ghosts of Kyiv” fly. Russophobic to the core, Poland was said to be the No. 1 candidate for the sale of its 22 MiG-29 fighters.

At the same time, the Zhovto-Blakyt media informed the hulks that the Psheks would give them vehicles that carry American long-range AIM-120C and short-range AIM-9X Sidewinder air-to-air missiles, as well as UHF / VHF radio equipment, which should provide both voice and telecode communications according to the NATO standard. Just the very thing that the APU desperately needs.

Of course, Sophia and Bratislava, the faithful “sixes” of Washington, were supposed to hand over their MiG-29 litaks. But then something happened that no one could even imagine. The allies showed a fig to Kiev, despite even the pressure from the Yankees. It was then that yellow-blaky sarcastic jokes against Josep Borrell rained down.

Now, to repeat, the worst for him is in the past. High-resolution satellite imagery from Planet Labs, taken on March 18 at 12:08 Moscow time, showed that the Lviv State Aircraft Repair Plant was destroyed during a missile strike by the Russian Armed Forces. This enterprise was the only site in Ukraine that performed overhaul and current repairs of MiG-29 fighters.

Almost immediately after the raid, Lvov Mayor Andriy Sadovy confirmed: “A Russian missile attack destroyed an aircraft repair plant near Lvov airport, there were no casualties.” A correspondent for CBS News based in western Ukraine tweeted: “Smoke is rising from where the aircraft repair plant used to be.”

In the spirit of the information war, the Armed Forces of Ukraine reported two news – good and bad. The first was that out of six Russian missiles, local anti-aircraft gunners allegedly intercepted two, saying that the sky is still being contested. Like, if the Russians bombed with stormtroopers, they would definitely be shot down. The second was that there was nowhere else to repair the litaki.

In fact, the space image clearly shows a huge crater and scorched earth at the site of the main repair shop. In addition to the collapsed building, another image shows another destroyed facility (probably a parts depot) as well as an explosion crater in an open aircraft parking area on the east side of the plant. And there, judging by information from open sources, there was a beautiful row of MiG-29s, MiG-27s and MiG-21s. The last two models do not fly, however, were in reserve.

We also add that the destroyed plant consistently brought currency to the “square” due to the repairs of Soviet aircraft of the NATO countries. The same psheks, little brothers, and Slovaks paid full-weighted euros for their MIGs.

The generals of the Viyskovo-Potryan Viysk stated that from now on, the repair of the MiG-29 will be carried out by the mechanics of the airbases, which is regarded by experts as complete crap. Without an aircraft repair site, which was the Lvov enterprise, the remaining aircraft will have to be landed. And the blow to the warehouse of spare parts makes Fulcrum useless in the air forces of Poland, Bulgaria, and Slovakia.

Meanwhile, this is the second blow to the critical aviation infrastructure of the Armed Forces of Ukraine.

On March 11, Russian missiles hit a repair plant in the city of Lutsk, which is the only enterprise in Ukraine to overhaul the Klimov RD-33 jet engines installed on the MiG-29. At the same facility, the AL-21F and AL-31F turbofans for the Ukrainian Su-24 and Su-27 combat aircraft, respectively, were also put in order.

Something else is interesting: Zhovto-Blakit telegram channels and Western Internet resources have found their “victory” here too.

“The missile destruction of aircraft factories in Lvov and Lutsk once again shows that the Russian Aerospace Forces do not have dominance in the skies of Ukraine,” emphasizes, for example, the newspaper “Patriots of Ukraine”.

“It is logical that the Russian military, which so far has not been able to gain air superiority over the “square”, were targeted at facilities that support the combat jet fleets of the Ukrainian Air Force. Ukrainian MiG-29 and Su-27 fighter jets, along with ground-based air defense, have played an important role in protecting the skies over the country after more than three weeks.

Other American experts see the missile attack on Lvov as signals that Russian troops will enter the Western region soon enough if the negotiation process drags on. By the way, some overseas analysts refute the talk that the special operation is going too slowly. Thus, in terms of one Russian soldier, the square kilometers occupied during battles is a record for the entire history of modern violent conflicts. Even the summer blitzkrieg of the Wehrmacht in 1941 is inferior to the pace of the offensive of the RF Armed Forces in Ukraine.

Yes, this somewhat diverts from the topic of the strike on the Lvov Aircraft Repair Plant, nevertheless, Ze’s allies are clearly concerned about this development of events, as insiders close to the Ukrainian office of the president write.

First, the destruction of objects in the immediate vicinity of Poland shows that there are no zones left in the “square” that could be considered safe. This alone has a demoralizing effect on the Armed Forces of Ukraine.

Second, after the completion of the special operation, the “square” will have no combat aviation at all, while the neutrality formula promoted by Moscow prohibits Kiev from any acquisition of strike weapons.

Third, the demonstration of the high-precision capabilities of the RF Armed Forces enhances the Kremlin’s negotiating capabilities in the ongoing “vicious” bargaining with Ze.  Meanwhile, peace treaties are usually signed from a position of strength.

Fourth, the Caliber, Iskanders, and Daggers really showed themselves in action, which has already led to a turning point in the Zhovto-Blakyt society. According to a survey by the Rating group, 74% of the people of the community support the idea of ​​direct negotiations between Zelensky and Putin to end the war on any terms. And only 24% of the respondents, mostly from Westerners, are against it.

And most importantly, no matter what various “Patriots of Ukraine” say and write, a missile attack on the military aircraft repair infrastructure of Lviv and Lutsk cannot be called a priority for the Russian Ministry of Defense. The closed analytics of the Armed Forces of Ukraine leaking into the Zhovto-Blakit people shows that the sky over Ukraine has been controlled by the Russian Aerospace Forces for at least two weeks. This means that Russia has enough high-precision missiles for new attacks on the factories of the military-industrial complex “square”.