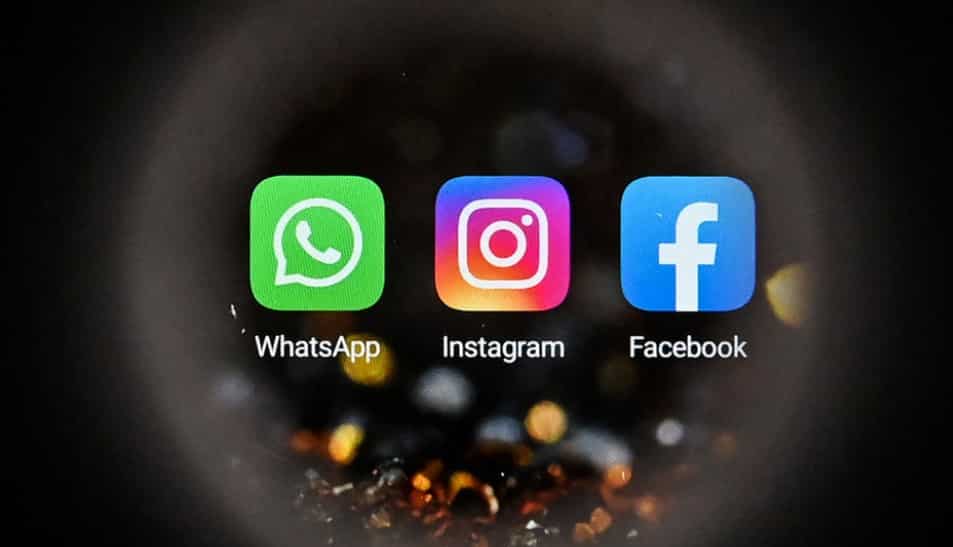 Barrons – A Moscow court on Monday banned Facebook and Instagram in Russia as extremist organizations, after the platforms’ owner, US-tech giant Meta, allowed online hate speech against the country’s nationals. The judge had rejected the request by Meta’s lawyers to stop or delay the proceedings against the social media giant.

The case correspondence, which was read out in court, suggested that Instagram had ignored around 4,600 demands to remove false content about Russia’s military operation in Ukraine, and 1,800 demands to delete calls for illegal protest. The Federal Security Service (FSB) has fully backed the ban on Meta, with the agency’s representative saying in court that the tech giant’s actions “were aimed against Russia and its armed forces.” He called on the judge to outlaw the US company and to “immediately” implement this decision.

The prosecutor acknowledged in court that there were technical means for users to bypass the ban in case it’s introduced and still access Facebook and Instagram. However, he assured that Russians “won’t be held liable for simply using Meta’s products.”

TimesOfIsrael – The parent company of Facebook and Instagram says it is restricting access to Russia’s RT and Sputnik in Europe over concerns the two state-controlled media outlets are being used to spread disinformation and propaganda.

The action by Menlo Park, CA-based Meta comes after its announcement over the weekend that it was banning ads from Russian state media and had removed a network of 40 fake accounts, pages, and groups that published pro-Russian talking points. The network used fictitious persons posing as journalists and experts but had yet to create much of an audience. Facebook began labeling Russian state-run media in 2020.

RT and Sputnik are part of Russia’s sprawling propaganda machine, spreading information that supports Russia’s invasion while seeking to undermine and criticize the response by other nations.

SOURCETimes Of Israel
ATTENTION READERS
Due to the nature of independent content, VT cannot guarantee content validity.
We ask you to Read Our Content Policy so a clear comprehension of VT's independent non-censored media is understood and given its proper place in the world of news, opinion and media.