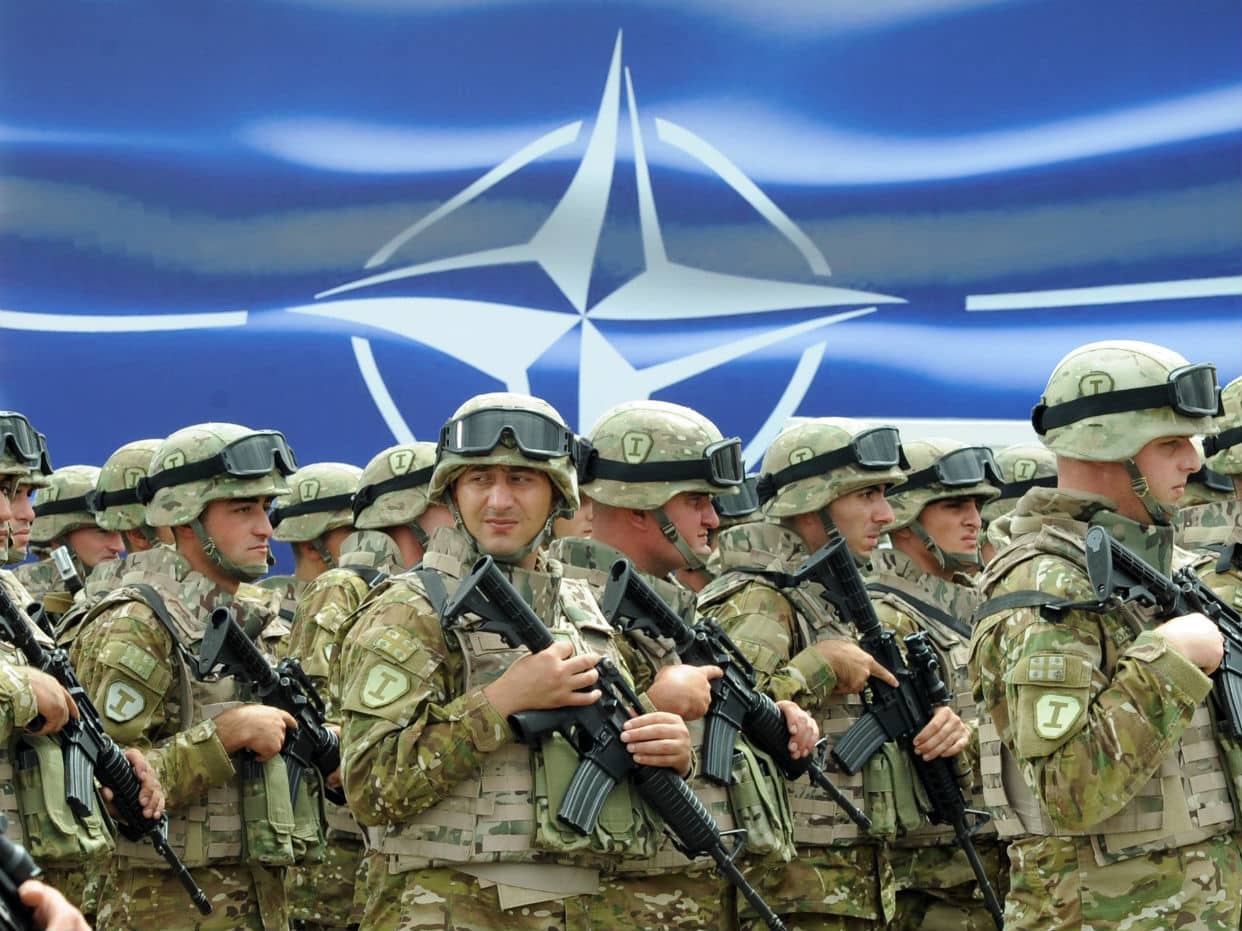 Kiev organized an operational defense of the territory similar to that which had been created in NATO territories and in neutral European territories such as Switzerland, Austria and Sweden, based on a NATO” Stay behind “structure, what we call ‘Gladio’. The analysis by General Carlo Jean, university professor and military adviser to the former president of the Italian Republic Francesco Cossiga is concrete proof of NATO’s operational presence in Ukraine, starting from 2014.

Stay Behind was a paramilitary operational structure linked to the Atlantic Pact which in the period of the Cold War had the mission of preventing the strength of left-wing political movements, directly or indirectly linked to the Warsaw Pact, from growing in Western countries.

“Stay Behind “, to remember, is precisely a paramilitary operation born of NATO and funded by the CIA which in the post-war period, through secret military sabotage activities, became the author of massacres, murders, attacks, destabilizations of all kinds and types in every corner of Europe.

In Italy, as said by the general, the code name of Stay Behind was “Gladio” and it was revealed to the public for the first time by Giulio Andreotti only in 1990 and only to avoid the magistrates investigating black terrorists. bring it to light. In the meantime, “Gladio”, through neofascists, 007, prefects and piduists, would have orchestrated – or so some of the most competent magistrates believe on the basis of investigations and confessions of former Mafiosi and former terrorists – the worst blood events of the first Republic, starting from the strategy of tension.

The same structure, therefore, in addition to having operated in Western Europe as in Italy or Greece with the “LOK” structure that would have led to the dictatorship of the Colonels, would have been present, and still would be, in Eastern Europe, in Ukraine.

Moreover, a similar structure appeared in 2014 when the country was crossed by bloody civil war and Nazi-inspired military groups emerged that carried out massacres in Kiev. Under US / NATO direction, through the CIA and other secret services, the nostalgic Nazi militants who stormed government buildings in the capital and were then institutionalized as “national guards” have been recruited, financed, trained, and armed for years.

It was they who destroyed party headquarters in 2014, during the coup d’état. It was they – while a large part of the press acclaimed the riots in Kiev as “revolutionaries” – who lynched executives, tortured and killed journalists, burned activists alive, as in the Odessa Chamber of Labor, and slaughtered civilians as in Mariupol, bombed with white phosphorus in Slaviansk, Lugansk, Donetsk. Not to forget, then, the massacre of Majdan square, where snipers belonging to the extremist groups “Svoboda” and “Pravij Sektor”, stationed on the buildings of the Conservatory and the Ukraine hotel, massacred demonstrators. A “false flag operation”, aimed at blaming the police.

A bit like what happened in Italy in the “years of Lead”. The story of Stay Behind’s presence in Ukraine was told in 2014 by the Italian journalist Manlio Dinucci, according to which Ukrainian neo-Nazi militants of “Una-Unso” had been trained in 2006 in Estonia by NATO instructors, who taught them fighting techniques, urban warfare, and use of explosives for sabotage and attacks. It is the same strategy that NATO made in Italy during the Cold War to form the secret paramilitary structure “Gladio”.