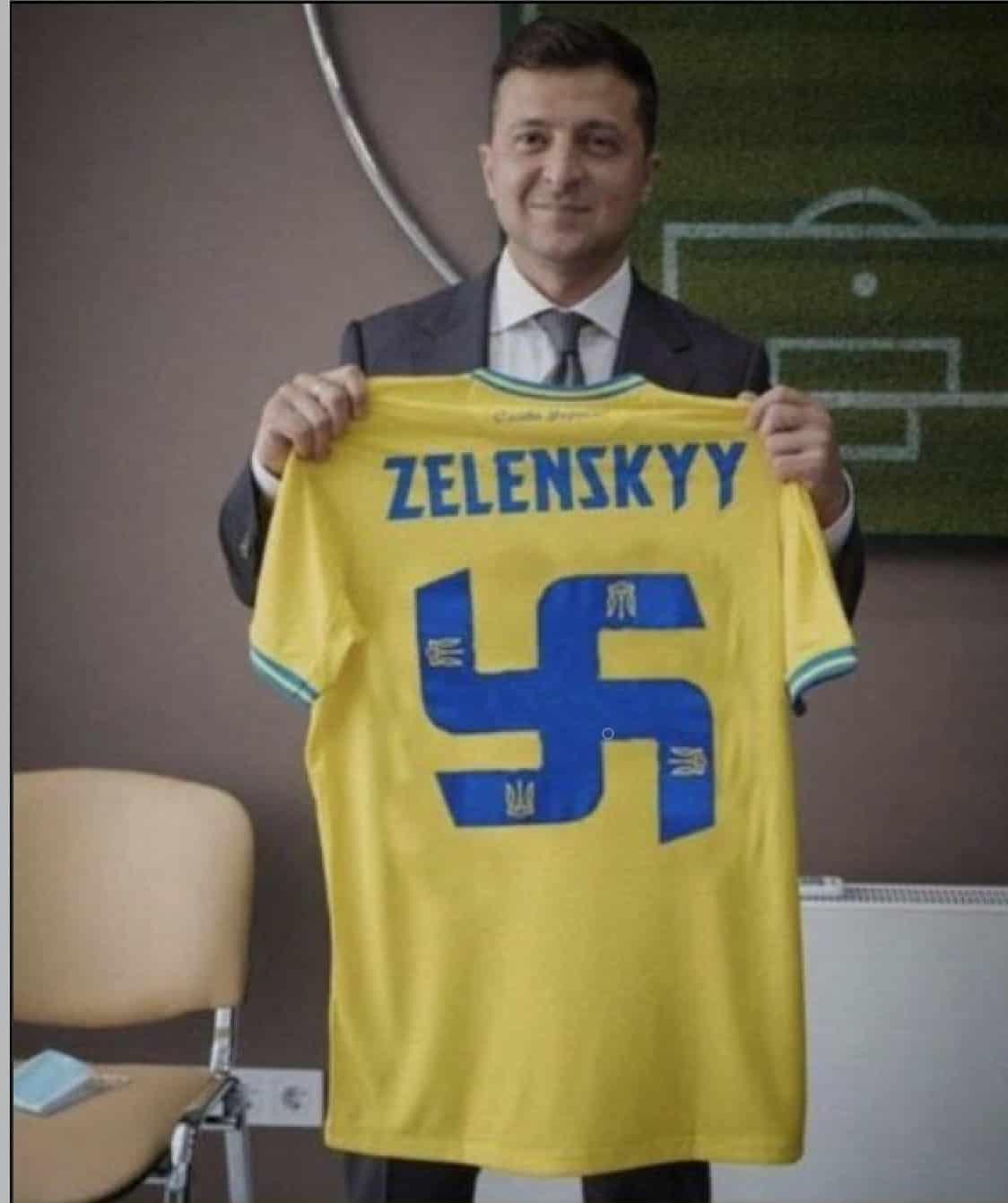 Anti-Spiegal.ru – The Western media conceal everything that does not fit into the picture. A terror regime is developing in Kiev-controlled Ukraine.

Ukraine has been transformed into a dictatorship since at least the beginning of 2021, with all opposition TV stations and critical websites banned by decree and the head of the strongest opposition party placed under house arrest. Political murders were also not uncommon in Ukraine after 2014. However, all of this is largely unknown in the West. Murders and disappearances in recent days

On March 5, a video was released showing Ukrainian MP Nestor Shufrich being held by the collar by a uniformed man and shouted at for his political positions. This has been reported by many Russian and Ukrainian media. I could not find any reports about his further fate.

In addition, on that day, Selensky issued a decree to bring all of the country’s media into line. The Russian news agency TASS quotes from the decree:

SOURCEAnti-Spiegal.ru
ATTENTION READERS
Due to the nature of independent content, VT cannot guarantee content validity.
We ask you to Read Our Content Policy so a clear comprehension of VT's independent non-censored media is understood and given its proper place in the world of news, opinion and media.