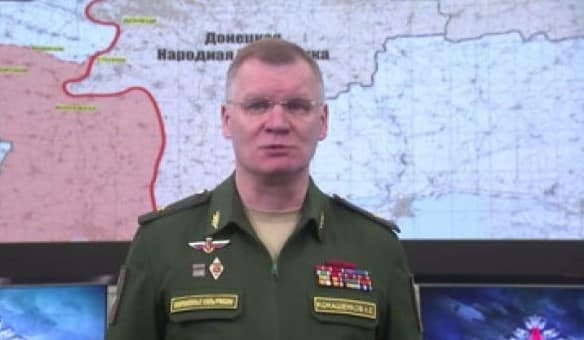 ColonelCassad.livejournal.com – Units of the Russian Armed Forces continue to destroy units of the 54th Separate Mechanized Brigade of the Armed Forces of Ukraine. Currently, they are fighting for the capture of Novomikhailovka.

️The grouping of troops of the Donetsk People’s Republic, having completed the clearing of Verkhnetoretskoe from nationalists, continued to pursue the retreating units of the 25th Airborne Brigade of the Armed Forces of Ukraine and took control of Novobakhmutovka railway station. During the night, 3 tanks, 2 infantry fighting vehicles, and 6 all-terrain vehicles were destroyed in this area.

Really interesting analysis from a Russian