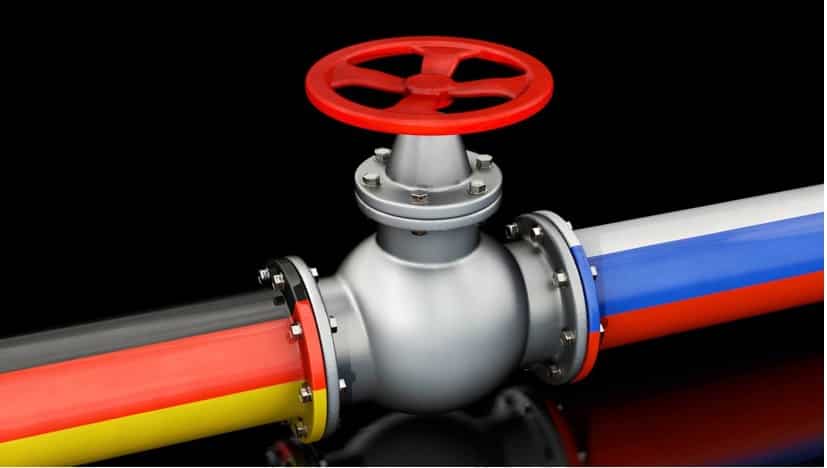 Tass.com – TASS agency reports that Russian President Vladimir Putin has ordered gas to be delivered to “unfriendly countries” only against rubles. Payments for gas deliveries “in compromised currencies,” including dollars and euros, will no longer be accepted. Putin: Russian gas now only against rubles.

As the Russian news agency further writes, Russian President Vladimir Putin stated at a meeting with the government on Wednesday:

“I have decided to take a series of measures in the shortest possible time to convert payment – let’s start with this – for our natural gas, which we supply to the so-called unfriendly countries, into Russian rubles.”

Thus, he said, the plan is to reject all compromised currencies in such payments.

Scholz calls on Schröder to withdraw from all posts

The president added that foreign consumers should be able to carry out the necessary transactions after payments for Russian gas supplies to unfriendly countries are changed to rubles. The head of state stressed that the future changes in gas contracts with unfriendly countries would affect only the payment currency.

“I urge the government to give Gazprom an appropriate instruction to change the existing contracts. At the same time, all foreign consumers should be given the opportunity to carry out the necessary transactions,”

According to DPA, the Russian president’s order affects the “unfriendly states” kept on a blacklist. These include Germany and all other EU states, but also, for example, the United States, Canada, and Great Britain. The announcement promptly caused the Russian currency, which is currently under massive pressure, to strengthen.

The central bank and the Russian government now have one week to determine the modalities for the conversion from foreign currency to ruble payments, Putin said. The West had itself devalued its currencies by freezing Russian assets abroad, he said.

In response to the West’s sanctions, Russia’s government had already decided earlier this month that its own financial obligations “with unfriendly states” would be settled only in rubles. These include Ukraine, Switzerland, and Japan.