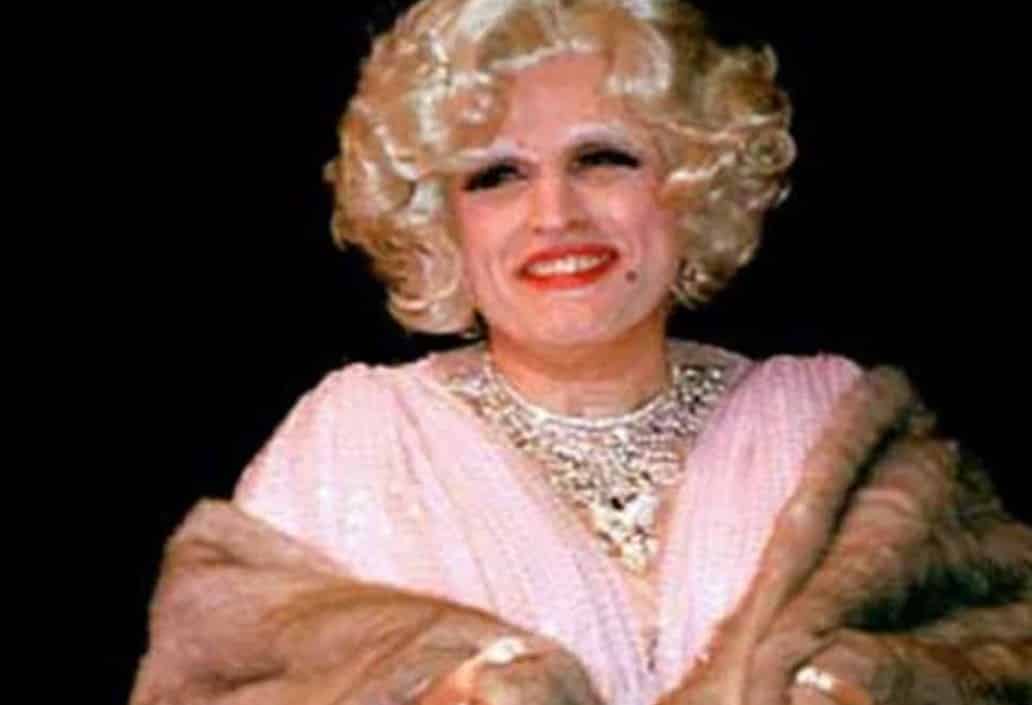 SputnikNews.com: The coastal city of Mariupol has become a major focal point of fighting in eastern Ukraine. As many as 15,000 Ukrainian troops and National Guard fighters are concentrated here, among them the 53rd Mechanized Brigade and the infamous neo-Nazi Azov battalion. Up to 150,000 civilians also remain trapped in areas controlled by nationalist forces.

Ukrainian forces have been attempting to disguise themselves as civilians in order to escape Russian and Donbass militia encirclement in Mariupol, with some even resorting to dressing up in women’s clothing, Donetsk People’s Militia battalion commander Oleg Kokarev has told Sputnik.  For when the video is killed: 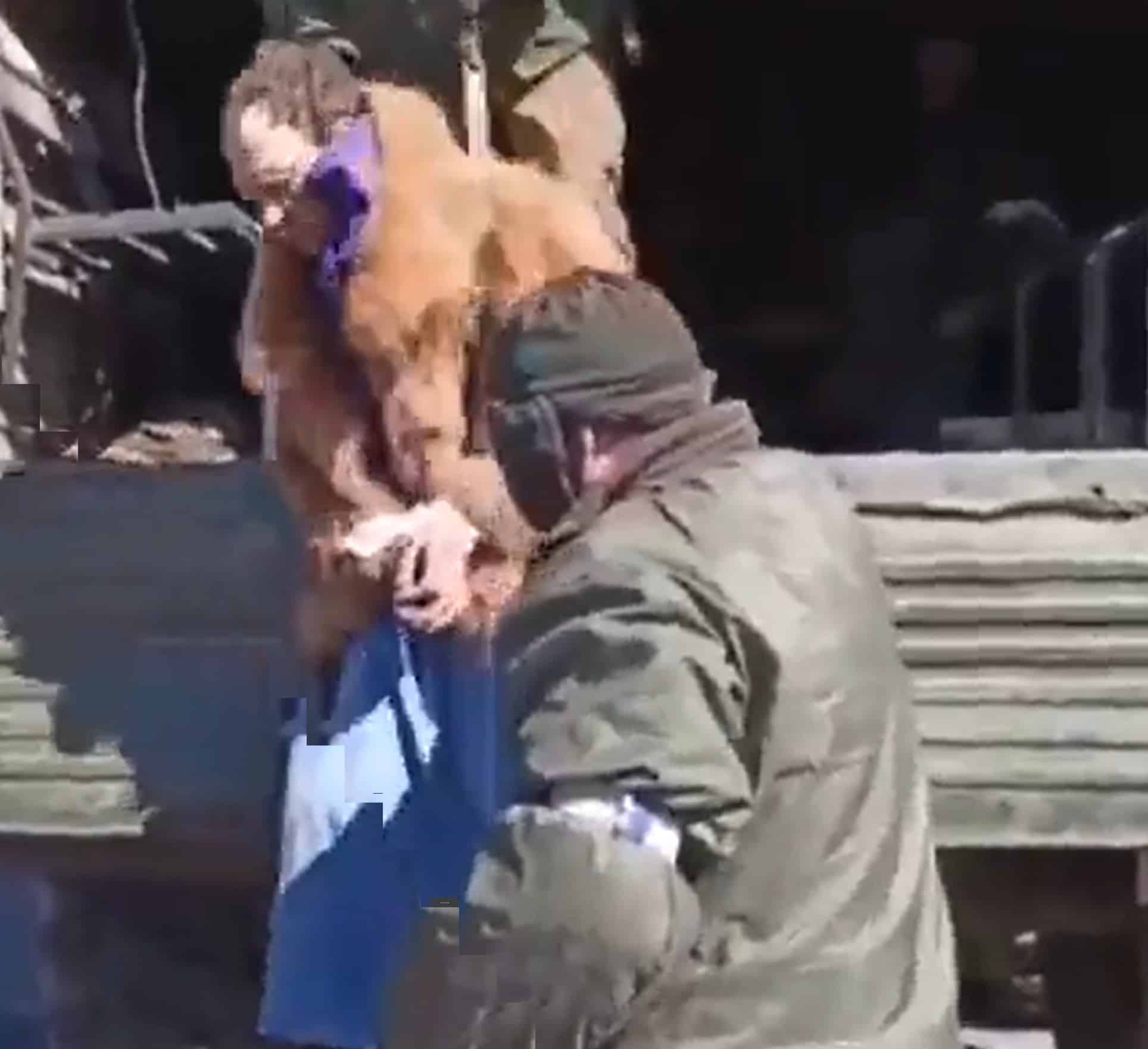 “Well, for one thing, they are hiding behind civilians. And secondly, as we evacuate civilians, they try to escape disguised as civilians, to our side here, to blend in somewhere and get away,” Kokarev said.

“Today one even made me laugh. He was dressed like Papadopoulos, you know from the movie [Wedding in Malinovka], in a woman’s fur coat with a big white pile and women’s shoes and a dress. And he swore that he is a civilian, that he lives here. Well, you could tell by looking at him that he is a fighter,” the commander said.

Kokarev reported multiple cases of attempts by militants to escape in women’s clothing.

Kokarev said suspected Ukrainian troops and National Guard fighters are questioned and sent to the proper authorities for further questioning after being caught.
“Our boys do a good, nice job. So, victory is ours, we will win,” Kokarev stressed.

The footage of a captured Ukrainian serviceman dressed in women’s clothing being taken out of the back of a military truck in Mariupol is reminiscent of videos from the conflict in Syria, where the Syrian Army and Kurdish forces repeatedly reported cases of terrorist fighters trying to flee the battlefield dressed as women in head-to-toe burkas, or attempting to blend in with civilians by shaving their trademark beards en masse.

The battle for Mariupol has become one of the deadliest in the course of the ongoing Russian military operation in Ukraine, with Russian and Donbass forces engaging Ukrainian troops and the Azov neo-Nazi militants in house-to-house fighting amid attempts by the latter to hide in residential areas, and in the Azovstal iron and steelworks.

Mariupol was estimated to have had as many as 400,000 residents before the fighting began, with Donetsk People’s Republic head Denis Pushilin saying Wednesday that 150,000 civilians remain trapped in the city in areas controlled by nationalists formations. Russian and DPR troops are said to control about half of the city.

On Tuesday, the Russian military called the humanitarian situation in the city “catastrophic,” and said that over 68,000 people had evacuated from the conflict zone without the Ukrainian government’s involvement. Earlier, DPR officials accused Kiev of deliberately trapping civilians in the city.