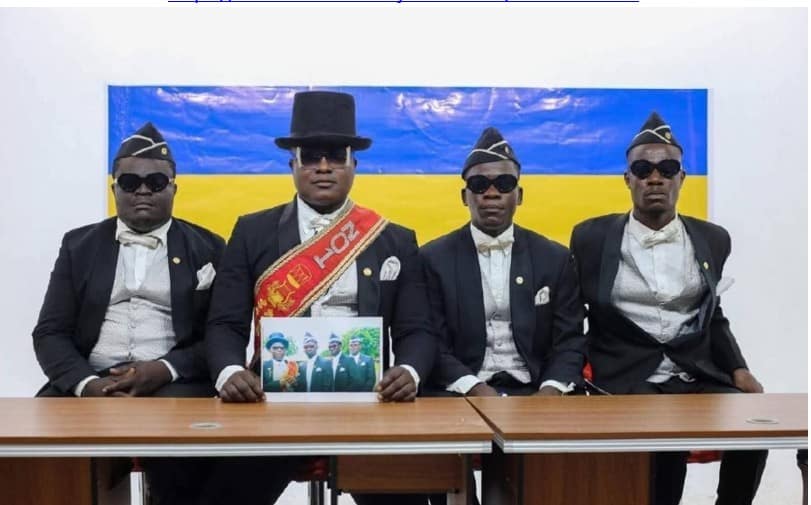 Street battles. The DNR authorities claim to control approximately 70% of the city’s residential areas and parts of the industrial areas. The enemy continues to put up stubborn resistance. According to a number of reports, no prisoners will be taken after March 23. For now, they are still offering to surrender their weapons.

After Stepnoye and Slavnoye, the fighting shifted to Novomikhailovka, which covers the Marinka Kurakhovo highway from the south. Fighting continued there throughout the day.

No major changes near Velyka Novoselka yet.

Slowly squeezing the enemy out of the settlement. The troops are gradually advancing, but at this rate, it may take 5 to 7 days to occupy Marinka, which is not surprising, because we are talking about breaking the most powerful fortification, which is second only to Avdeevka.

There are no major advances under Avdeevka itself. But to the north the fighting has already shifted to Novobakhmutovka and Novoselka-2, where the DNR army is pushing back the worn-out units of the 25th AFU divisions, which are retreating from Verkhnetoretskoye.

No significant advances were observed.

Rubizhne was subjected to artillery and Grad shelling.

Heavy fighting continued in the Izyum area and, above all, for Kamenka, where the AFU is trying to prevent full control of the village and advance toward the Slavyansk-Kramatorsk agglomeration and Barvenkovo.

There has also been no serious progress in the direction of Lozova.

No significant changes. Fighting of varying intensity to the north and west. In Kharkiv itself, it turns out they are still digging up the corpses in the building of the Regional State Administration – by March 23.

The Russian Armed Forces’ Nikolayevskaya grouping that left for Nikopol is also not advancing toward the city yet.

There have also been no reports of advances towards the regional center in the direction of Krivoy Rog. Locals say that the troops are fortified 10-20 km from the city.

To the east of Kiev, there was fighting in several townships to the northeast and east of the Brovary area.

There were no major changes near Mykolaiv, rocket fire on targets in and around the city, plus exchanges of artillery strikes.

Odessa is also unchanged – continued strikes on military targets around the city. There are no landings.

SOURCEColonelCassad.livejournal.com
ATTENTION READERS
Due to the nature of independent content, VT cannot guarantee content validity.
We ask you to Read Our Content Policy so a clear comprehension of VT's independent non-censored media is understood and given its proper place in the world of news, opinion and media.