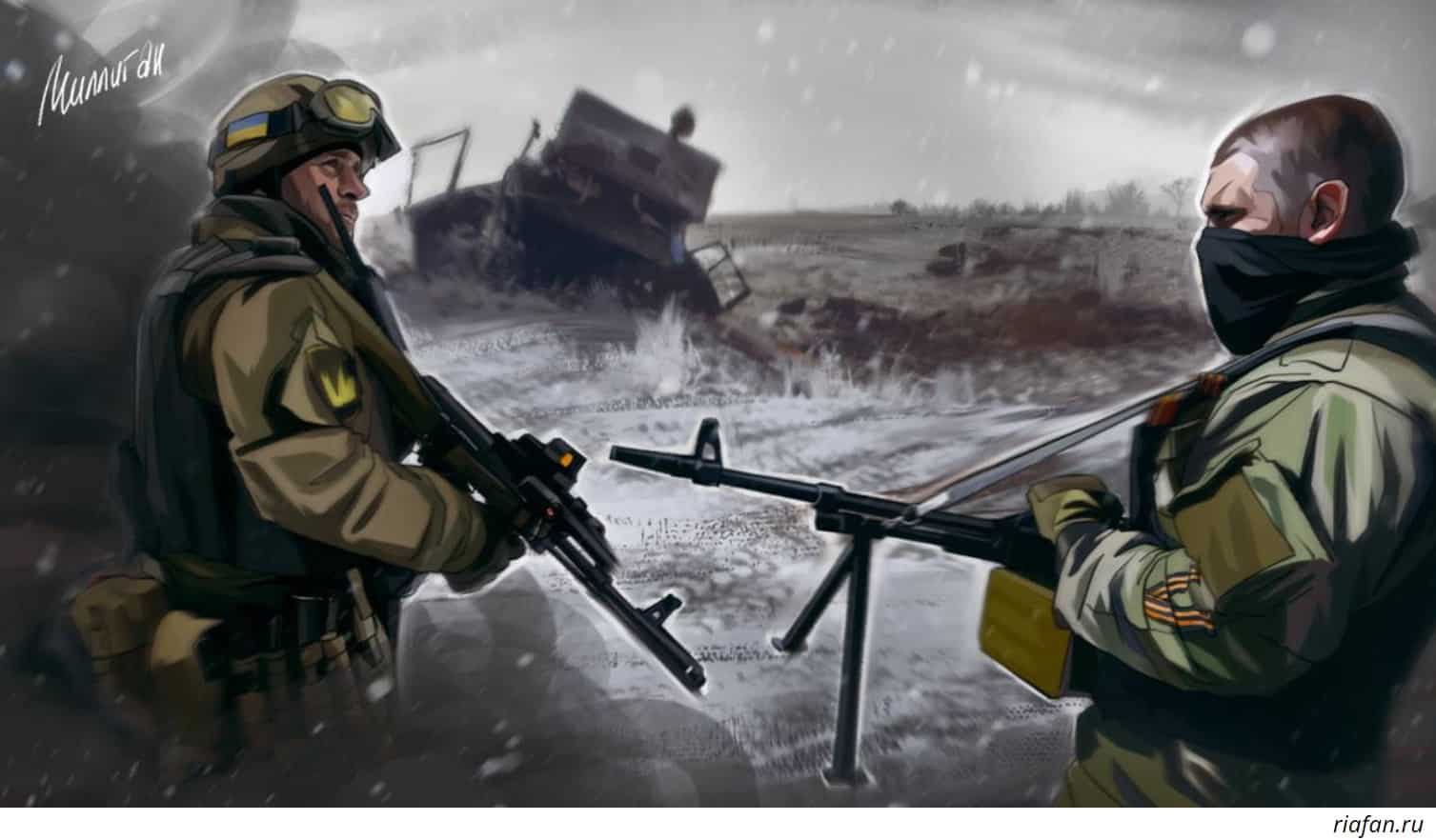 Novorosinform.org: Nine soldiers of the 36th marine brigade of the Ukrainian army laid down their arms and surrendered to the forces of the republic, the Federal News Agency reports.

Ukrainian infantrymen voluntarily went over to the side of the liberators of Donbass, FAN writes, citing information from the People’s Militia Department of the DPR.

“The soldiers who laid down their arms belonged to the 36th Marine Brigade of the Armed Forces of Ukraine,” the statement said.

In addition, the DPR forces seized a Ukrainian tank and armored vehicles. As trophies, Donetsk soldiers got NLAW and Javelin anti-tank missile systems, which were previously transferred to Ukraine as military support from the West.

🔴⚡️ The DPR People's Militia posted photos from the cell phone of a militant of the 36th Marine Brigade, confirming the presence of Ukrainian nationalists in one of Mariupol's schools.👇 pic.twitter.com/aj51wqj1AG

Recall that Russian President Vladimir Putin approved the transfer of foreign weapons seized in Ukraine to the military personnel of Donbas.