[ Editor’s Note: This is the best footage of Mariupol refugees so far. Lancaster is putting English subtitles in during the evening, it seems. You can skip slightly ahead with your cursor to the new text frame to read and get through the 25 minutes much faster and have a good feel for what happened there.

My comments start with what I will call the fog of war. These are innocent people, all women, and children, as it seems men were separated. They don’t know one soldier from the next and never knew who was shooting at them, or with one lady, who threw the grenade into the backyard while they were making tea outside that killed her brother and took part of her son’s arm off.

Surprisingly no one was bitter at any individuals or mentioned the Azovs. They railed against ‘the war’. No one had anything political to say, obviously not caring. But they did rant against the failure of Kiev to negotiate a settlement.

One lady showed sympathy for the three doctors at the hospital who were treating 200 wounded a day, night, and day. Mariupol will be unlivable for some time, with refugees wanting to get as far away into Russia as they can until it is over.

We don’t see any Western combat journalists reporting on the ground so far, I suspect due to it being too dangerous.

NATO seems to be gearing up to keep weapons and ammo flowing to fight to the last Ukrainian and then hopefully own the country by rebuilding it post-war. I suspect Russia has other plans.

Biden is overplaying his sanctions hand, attempting to extort China to do something it does not want to do. He has no idea what the consequences of that could be.

The news broke today that Nationalist battalions are planning to do the same to Odessa that Mariupol got, already lining the civilians up as their human shields. But Odessa is full of Jews, so the wrath of Israel may come down on them for that. I fear this will get worse before it gets better… Jim W. Dean ] 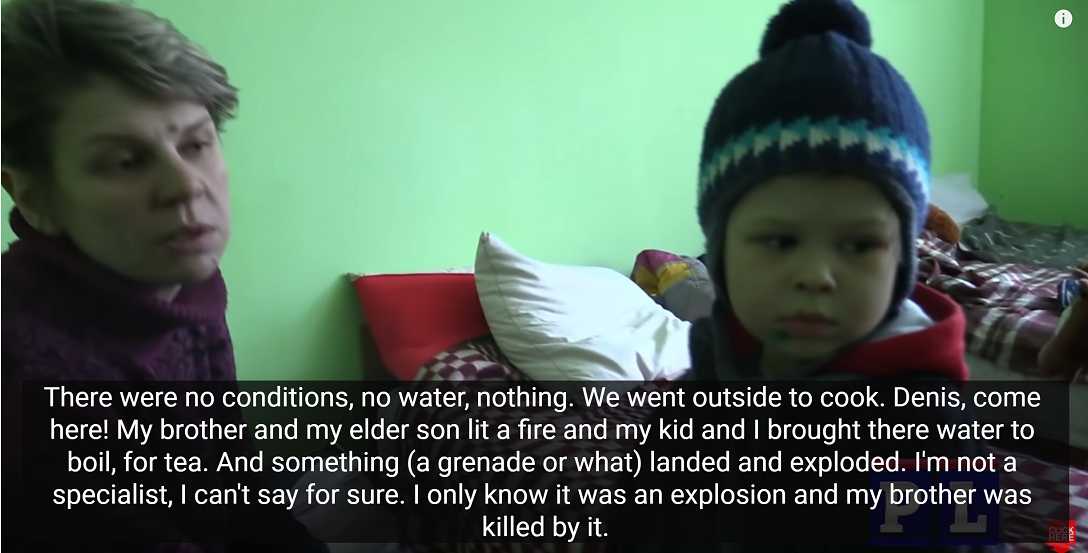