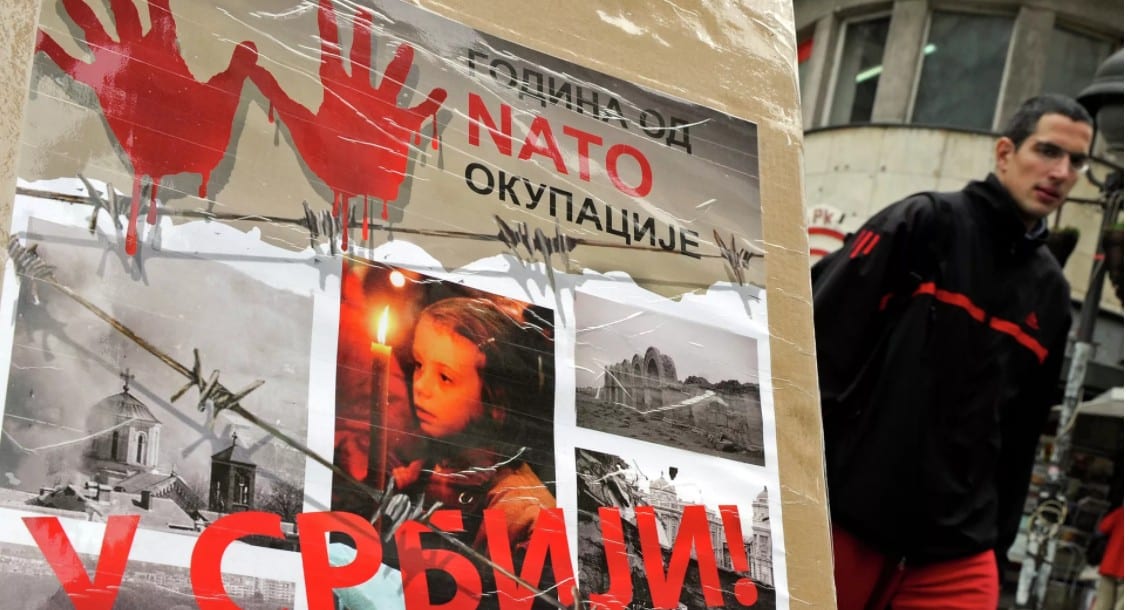 SputnikNew.com – Serbian President Aleksandar Vucic previously condemned what he described as Western double standards toward the “territorial integrity” of Ukraine and Kosovo, when there is “no doubt who violated international law and without a decision of the UN Security Council made tough decisions to the detriment of Serbia”. 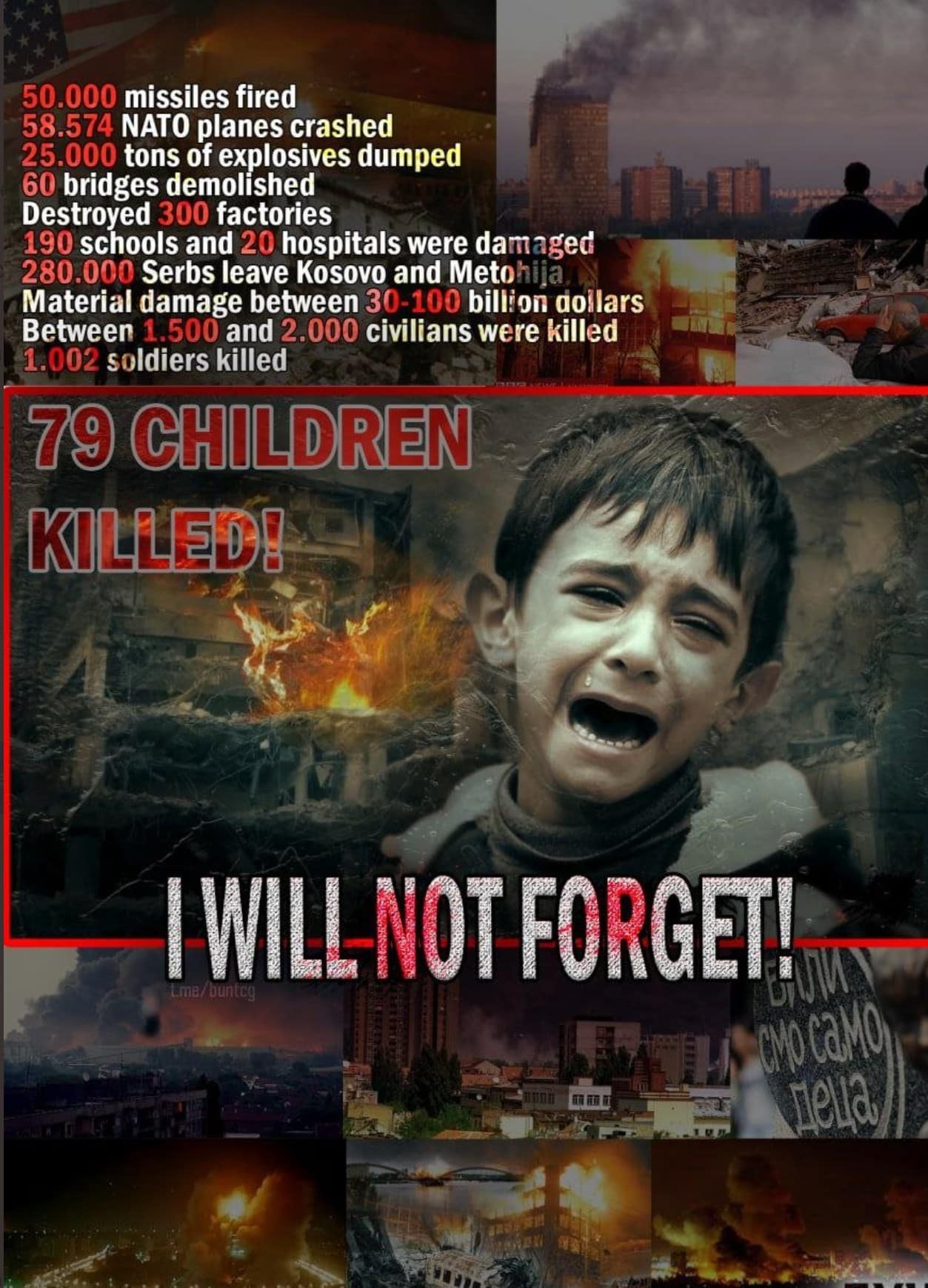 Serbian President Aleksandar Vucic has denounced the West’s accusations against Russia in connection with its ongoing operation to “demilitarize and de-Nazify” Ukraine as shameful and “stupid”, reminding that 19 NATO countries unlawfully bombed Serbia in 1999.

“You cannot bring back the lost lives of 16 employees of Radio Television of Serbia (RTS), the lives of 82 children, civilian victims, our military and police who never committed aggression against any country… Now, after 23 years, one can see with clarity how despicable, ill-judged, unlawful, and, first and foremost, immoral this operation of all, this operation by 19 NATO countries was. How shameful and ridiculous it is today to hear them say they attacked Serbia because of an alleged humanitarian catastrophe,” said the President of Serbia, appearing on Radio and Television of Vojvodina.

Speaking on the tragic anniversary of the start of the NATO bombing of the Federal Republic of Yugoslavia, on 24 March 1999, he continued:

“… They claimed at the time they were preventing a new Auschwitz, and this was said by the then German Foreign Minister Joschka Fischer, and there was also mention of “collateral losses” and the senseless lies that they had spun. Therefore, it is so ridiculous, even stupid, to hear them now blaming Russia for its so-called “aggression” against Ukraine, when there is always someone to remind them that they did the same thing, and even worse,” Vucic said.

According to Serbia’s president, small nations are “always victims.”

“When you talk about the big countries, then their morals, principles, and values, which they constantly talk about, do not exist at all. If they existed, the question would arise – why not bomb those who are bigger, who did you much more damage than small ones like us… but they don’t want to, because the bigger nations can retaliate,” the Serbian leader said.

Washington, its European and NATO allies have been targeting Russia with sanctions over its special operation to “demilitarise and de-Nazify” Ukraine after the Donetsk and Lugansk People’s Republics (DPR and LPR) appealed amid increasing attacks from Kiev forces. Moscow has underscored that the goal of its operation is to exclusively target military infrastructure, with the Kremlin having no plans to occupy Ukraine.

9 March, 02:54 GMTEarlier, in an address to citizens on 2 March, President Vucic said that the Serbian authorities supported four of the 13 points of the UN resolution condemning Russia’s actions in Ukraine – those that do not imply sanctions.

He added that Serbia did not plan to alienate the property of Russian companies in the country, but noted that the crisis due to hostilities in Ukraine is having a dramatic impact on Serbia, which has come under enormous foreign policy pressure.

Rally in Support of Russia Takes Place in Serbia’s Belgrade

4 March, 18:53 GMT”We insist on respecting the territorial integrity of states, this is our principle. On this, we base the preservation of Kosovo and Metohija as part of Serbia. If we had not condemned the invasion of Ukraine, we would never again have the moral right to present this argument,” Vucic said on the B92 TV channel.

In 1999, an armed confrontation between Albanian separatists from the Kosovo Liberation Army and the army and police of Serbia led to the bombing of the Federal Republic of Yugoslavia (FRY), at that time consisting of Serbia and Montenegro, by NATO forces. Carried out without the approval of the UN Security Council, the military operation was based on the assertion of Western countries that the authorities of the FRY carried out ethnic cleansing in the Kosovo autonomy and provoked a humanitarian catastrophe there.

Airstrikes by the North Atlantic Alliance lasted from March 24 to June 10, 1999, and led to the death of more than 2.5 thousand people, including 87 children, and damage of 100 billion dollars.