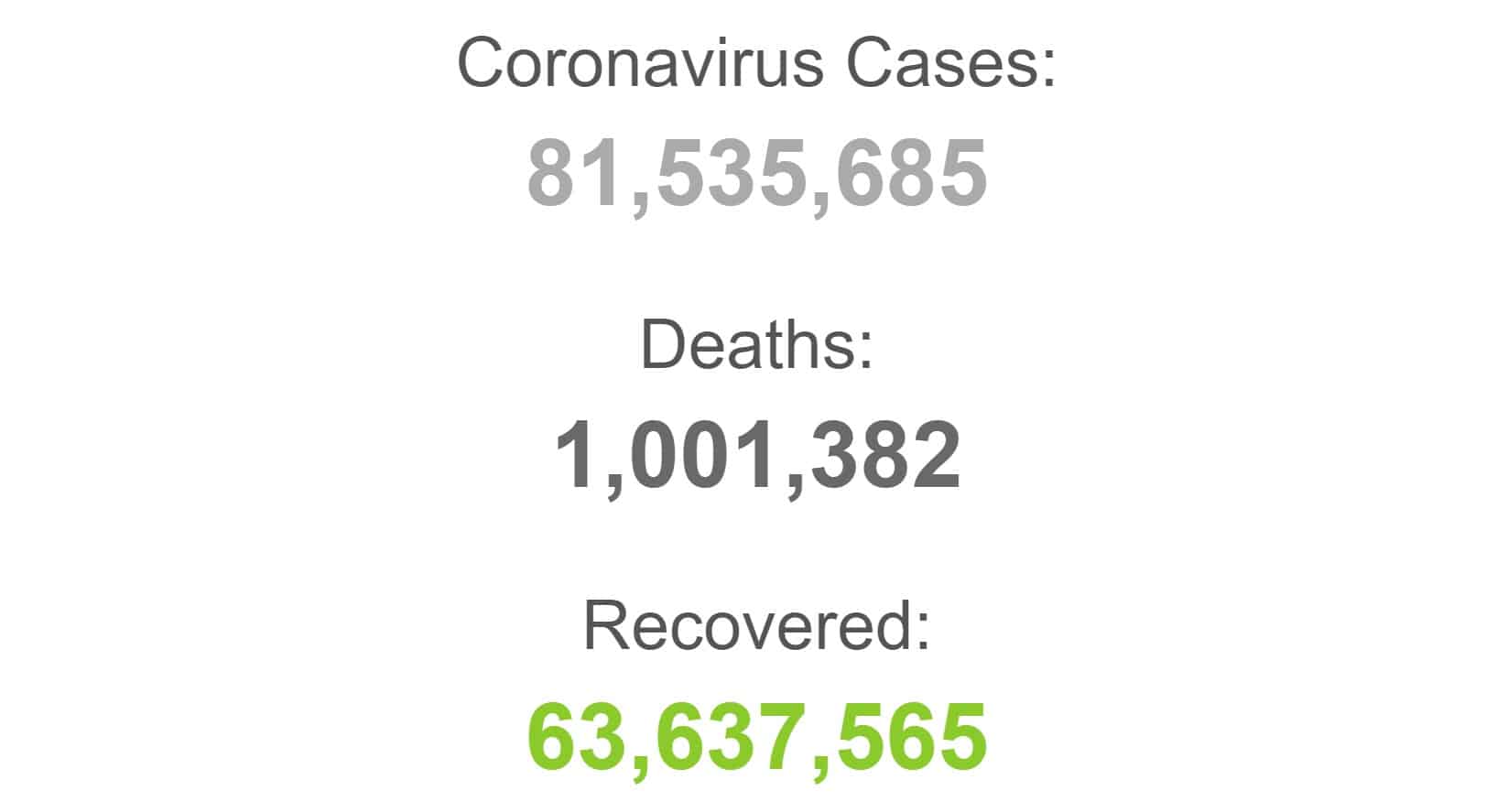 “Thank you Kyiv, thank you Zelensky, thank you to our biological “researchers” who made so much of the world die.

And thank you to those who ate their black propaganda about vaccines….they are laughing at you now.  For those of you who failed to notice that vaccine propaganda comes from purely Zionist sources tied to the Israel lobby….not much VT can do to help you.

Fucking morons and now a reminder of who to thank…” Gordon Duff, VT

US Admits to Funding Biological Laboratories in Ukraine, with Dilyana Gaytandzhieva

State Department official Victoria Nuland admitted that the US government is funding biological laboratories in Ukraine, confirming what Washington has long dismissed as “Russian propaganda.” Correspondent Dan Cohen interviews journalist Dilyana Gaytandzhieva, who has investigated these facilities in Eastern Europe.

On March 8, Under Secretary of State for Political Affairs Victoria Nuland commented on a recent Russian Ministry of Defense announced it had obtained documents proving the existence of biological weapons programs in laboratories financed by the United States in Ukraine.

Sen. Marco Rubio: Does Ukraine have chemical or biological weapons?

Victoria Nuland: Ukraine has biological research facilities which, in fact, we’re now quite concerned Russian troops, Russian forces may be seeking to gain control of, so we are working with the Ukrainians on how we can prevent any of those research materials from falling into the hands of Russian forces should they approach.

Sen. Marco Rubio: I’m sure you’re aware that the Russian propaganda groups are already putting out there all kinds of information about how they have uncovered a plot by the Ukrainians to unleash biological weapons in the country, and with NATO’s coordination. If there is a biological or chemical weapon incident or attack inside Ukraine, is there any doubt in your mind that 100% it would be the Russians behind it?

Victoria Nuland: There is no doubt in my mind, senator. And in fact, it is a classic Russian technique to blame the other guy for what they are planning to do themselves.

Until then, the US government and media outlets had dismissed evidence of biological research laboratories as Russian disinformation and QAnon conspiracy theory.

Despite Nuland’s confirmation, Biden Administration officials continue to insist the claims are false.

White House spokesperson posted a lengthy Twitter thread calling the claims “preposterous” and “disinformation,” however declining to address the comments made by Nuland.

She spoke with MintPress News’ Dan Cohen about her investigations into similar Pentagon-funded laboratories.

Gaytandzhieva’s reports have proven that Pentagon-funded laboratories have conducted potentially lethal experiments on thousands of soldiers in Ukraine and Georgia.

“If this is not of concern, if these are just simple viruses and pathogens, why are US officials so worried,” she wondered.

Gaytandzhieva reported in 2018 that the US embassy in Tbilisi, Georgia, was complicit in secretive military programs and that Pentagon scientists had transported “frozen human blood and pathogens as diplomatic cargo for a secret US military program.”

These scientists were “given diplomatic immunity to research deadly diseases and biting insects at the Lugar Center – the Pentagon bio laboratory in Georgia’s capital Tbilisi,” she wrote.

Cohen and Gaytandzhieva also discussed censorship policies implemented in the European Union, and the recent pledge of Bulgarian Prime Minister Kiril Petkov’s comments that Russia “looks like a Petrol station with rockets.”

Despite Petkov’s remarks, he has asked that the European Union exempt Bulgaria from sanctions on purchasing Russian gas and oil, which his country is totally reliant on.

“After Bulgaria joined NATO, we were told to destroy everything so we would be totally reliant on NATO,” Gaytandzhieva explained.

Dan Cohen is the Washington DC correspondent for Behind The Headlines. He has produced widely distributed video reports and print dispatches from across Israel-Palestine. He tweets at @DanCohen3000