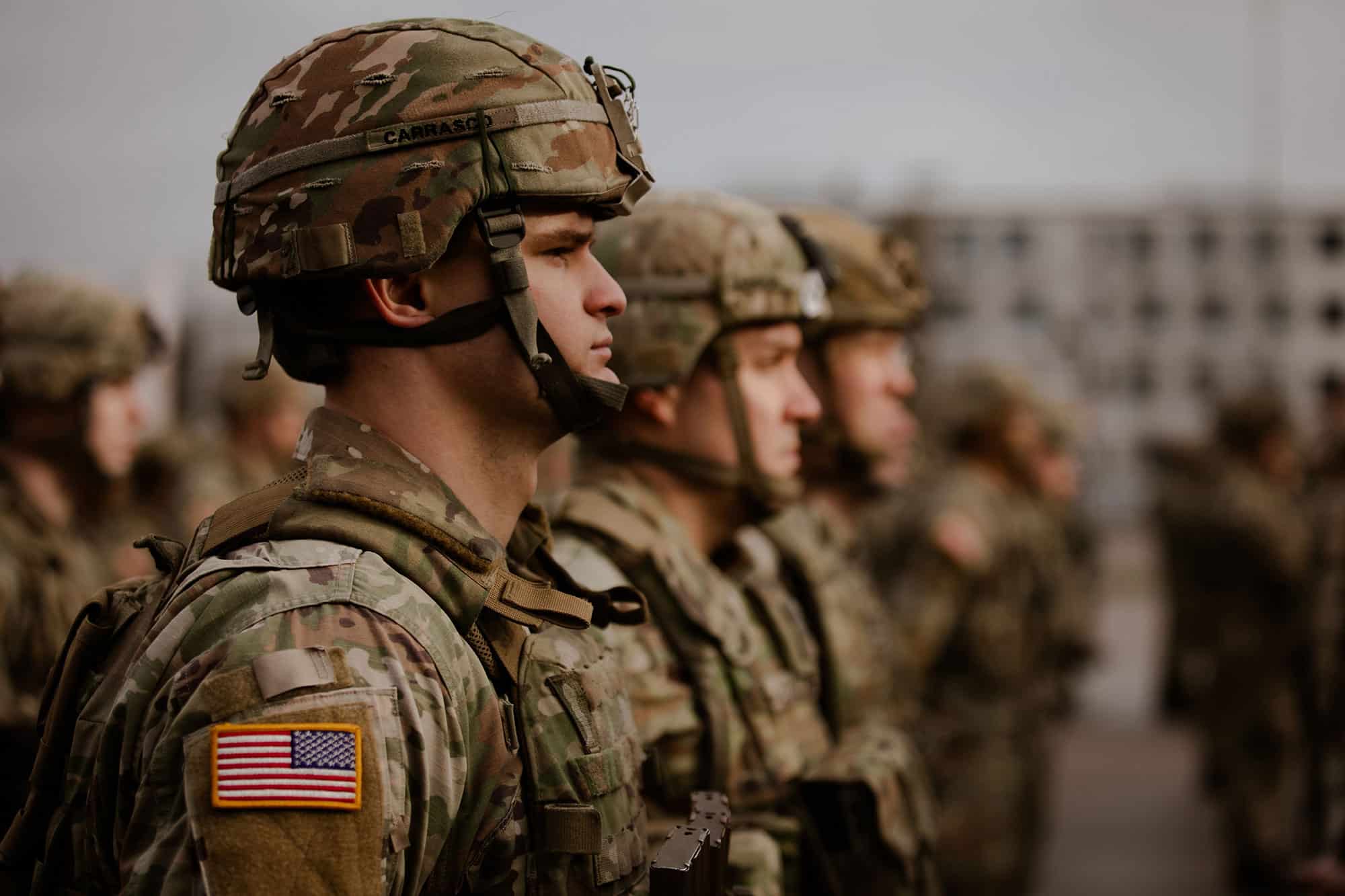 You have spent countless years of your life serving your country with honor and distinction, only to find yourself facing a discharge less than fully honorable due to misconduct. Your retirement could be lost, the education benefits you earned are now gone, and your entitlement to other Dept. of Veterans Affairs benefits has been stripped away as well. The various Discharge Review Boards provide a mechanism to restore your entitlement to those veterans’ benefits in the form of a discharge upgrade. While the name of the Board seems self-explanatory and the process appears straightforward, it can be very complicated for some.

The Discharge Review Boards exist for all branches of the military and have the power to correct inequities or improprieties in military service records. This can mean upgrading a discharge from other than honorable to general under honorable conditions and can result in the restoration of some veterans’ benefits administered by the Dept. of Veterans Affairs. An upgrade from general to honorable would restore a service member’s access to Post 9-11 GI Bill education benefits and allow the service member to take advantage of educational opportunities following service while avoiding the ever-inflating cost of an education.

Besides upgrading a military discharge classification, the Boards possess the power to change a service member’s reentry code, correct the narrative reason for separation, and even change the separation authority. This could result in a service member becoming eligible to reenlist in the military or avoiding having to explain why their DD-214 lists things like “drug abuse” or “serious misconduct” under the narrative for separation.

A service member has the right to submit a request to the Discharge Review Board so long as the application is made within 15-years from the date of his or her separation from service. The service member is required to complete a DD-Form 293 and it is highly recommended that a comprehensive petition be submitted along with the completed form in order to increase the chances of the Board granting relief. The petition should be drafted in an organized and well-labeled manner to allow the Board to find the information they seek in the short time they will spend conducting their review. The drafter must know the specific information the Board will seek and how to persuasively present that information in the light most favorable to the applicant. Often times service members attempt to go about it on their own and are denied because they fail to provide supporting documents or adequately explain why they should be granted relief.

In 2008, the Under Secretary of Defense, Chuck Hagel, issued policy guidance to the various Review Boards instructing them to consider Post-Traumatic Stress Disorder as a potential mitigating factor in instances of military misconduct. The memorandum instructs the Boards to give “liberal consideration” to any petition in which PTSD could be considered to have been an underlying cause or factor in the misconduct. The memorandum and its policies have provided relief for countless service members who were discharged at a time when PTSD and its effects on an individual’s behavior were largely misunderstood by society.

In 2017, Under Secretary of Defense A.M. Kurta issued guidance to the Boards that expanded upon Secretary Hagel’s and instructed the Boards to consider any underlying mental health condition as a mitigating factor in military misconduct. The Kurta memo acknowledged that mental health conditions are often undiagnosed or diagnosed years after the veteran has left service and has directed the Boards to give liberal consideration even in these circumstances when doing so is supported by evidence indicating the condition existed during a veteran’s military service. This includes instances where a traumatic brain injury, one of the most common injuries from the wars in Iraq and Afghanistan, is present, as well as instances of sexual assault or harassment.

The following year, Under Secretary of Defense Robert Wilke, issued guidance to the Boards directing them to consider numerous factors when a petition for relief is sought on the basis of equity, injustice, or clemency grounds. In the Wilke memorandum, it states that an honorable discharge characterization does not require flawless military service and requires the Boards to consider whether the discharge characterization received by the service member is disproportionate to the alleged offense and whether the service member received disparate treatment compared to other service members who have committed the same or similar offense. Similarly, the Boards have received guidance directing them to correct a service member’s military records when the veteran was discharged under the archaic policy of “Don’t Ask, Don’t Tell.”

A discharge characterization of anything less than fully honorable does not have to deprive you of access to veterans’ benefits indefinitely, and the stigma that may be associated with a certain type of discharge doesn’t have to either. The Review Boards have the power to upgrade a discharge characterization and routinely do for service members who submit a compelling petition and the proper supporting documents. In some cases, this can result in the restoration of entitlement to all veteran benefits, including access to health care for service-connected disabilities and hundreds of thousands of dollars in disability compensation.

Eric Duncan is an Associate in Tully Rinckey PLLC’s Buffalo office, where he focuses his practice around military law. Prior to joining Tully Rinckey, Eric served in the Infantry of the United States Marine Corps. After transitioning from military service, Eric completed law school, where he conducted research into veteran groups and resources and worked as a founding member of the Veterans Legal Practicum at the University at Buffalo School of Law. Eric takes pride in defending our nation’s men and women in uniform. He can be reached at (716) 439-4700 or at info@tullylegal.com.