[ Editor’s Note: No, I was not going too far with my title. Ginni had 29 emails with Mark Meadows in the ones that he had initially turned over to the Jan 6 committee before he clammed up. There could be more, and so far nothing has been mentioned about phone calls or if they met in person during that time to chat.

All but one of the emails was before the big Jan 6 event. The one after was damning Pence for not jumping onto the Trump funeral pyre by throwing the election over. And guess who Ginni’s big hero is?… Sidney Powell.

Media people so far seem to be avoiding asking about what Clarence might have known about her interactions with Meadows, and who knows, we might end up with a list of others she talked to before this is over. 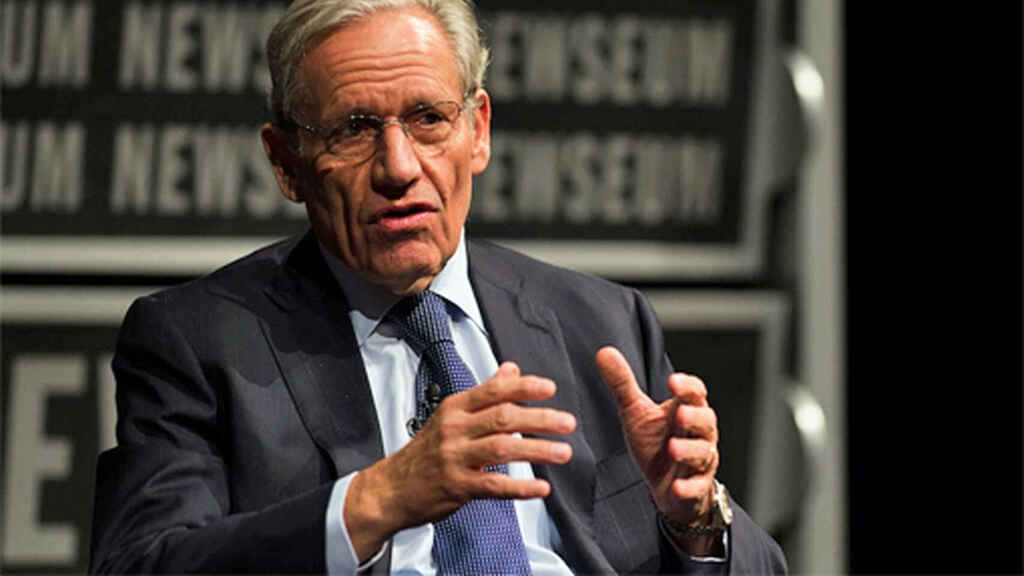 In a nutshell, Miss Ginni was working with Mark Meadows to throw the election over with the Rad Right favorite justification, “to save the country”, Republican code that there are no rules that cannot be broken to do so. Here is Ginni in email action after a few shots of Koolaid.

To Mark Meadows, November 05, 2020: “Biden crime family and ballot fraud co-conspirators (elected officials, bureaucrats, social media censorship sponsor mongers, fake stream media reporters, etc.) are being arrested and detained for ballot fraud right now and over the coming day, and will be living in barges off GITMO to face military tribunals for sedition.”

Who told her that? You just can’t make this stuff up. What do you think the odds are that Miss Ginni never discussed this with her hubby? I would bet zero. And then we have Clarence being the only no vote on the Archives records case.

A Tale of Two Grifters, Ginni and Clarence

SOURCEMSNBC
ATTENTION READERS
Due to the nature of independent content, VT cannot guarantee content validity.
We ask you to Read Our Content Policy so a clear comprehension of VT's independent non-censored media is understood and given its proper place in the world of news, opinion and media.