Author’s note: Other than what Orage, myself, Beau, and Phil have written I have never fully endorsed any man’s writing. I’m endorsing this. Nobody ever did or will say it better than Bob Dylan in Tangled Up in Blue.

It’s your play Francis, Mike tells me you too were once a bouncer. Life’s funny, isn’t it? Or is it just her sense of humor? Go on Francis, let’s see how tough you are. Don’t let me down… Jack Heart] 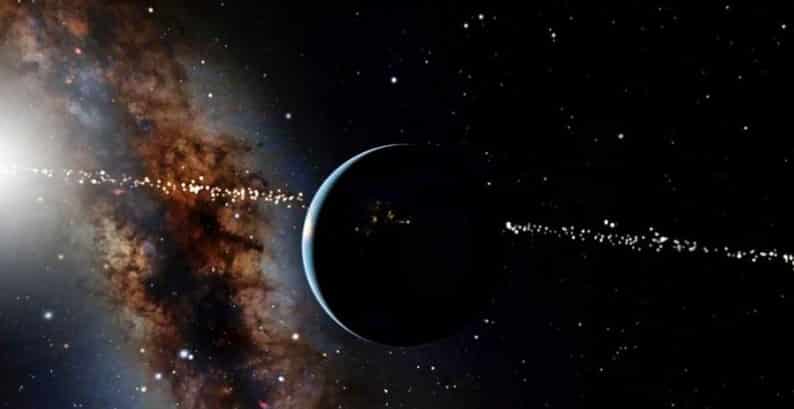 Over the centuries, humanity has been terrorized by those of its ilk who would rule them. Hapless mankind has been repeatedly subject to genocide, slavery, and spiritual devastation. Humanity is derided as beasts of burden, farm animals, by misanthropic religions, so-called intellectuals, and the self-described important classes.

Famously, the mouthpiece of the western world has recently announced to the people it despises, that you will return to serfdom. Like the dispossessed of old, you will have, and be nothing. This devastation is the old devastation rebranded, where an undeserving group of vicious psychopaths uses their ability to inflict harm, as the energy for their soulless search for significance and control.

Such is imprinted in the genuine history of the western world since the times of the implacable rise of Rome. Yet this is but part of the story. 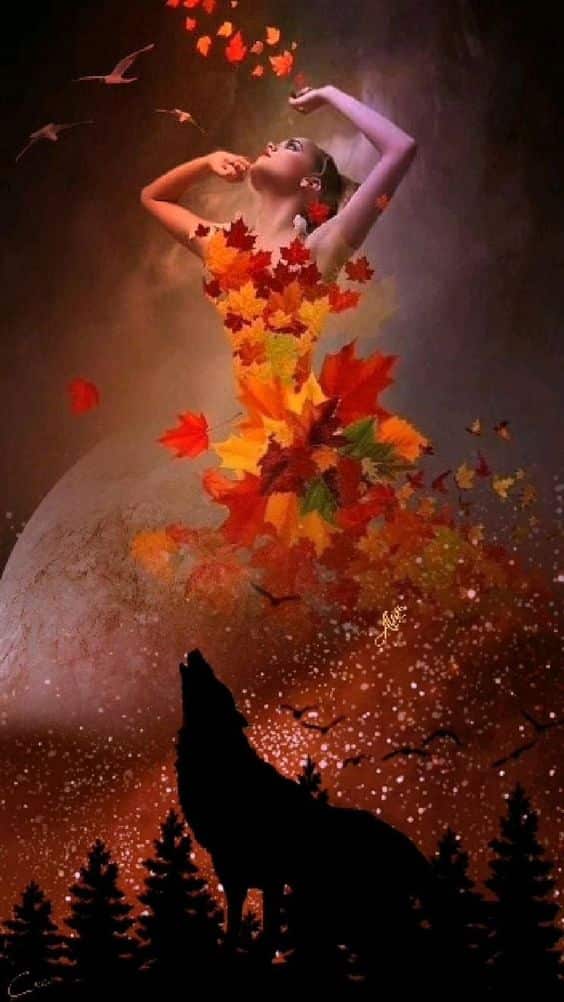 There has always been a current in the world that is beyond the jaded evil of the oppressors. It never has visited the halls of power, in any vein other than to display its truth.

It is never available to the depravity of the rulers, despite their wish-fulfillment fantasies, and it never will. The genocides, smears, and murders launched to prop up the self-described important people have always been omitted from the attention of this current.

Like a stream that winds its way through the most parched of places, it sparks amazing greenery of life wherever it goes. Perhaps the most enduring of these streams, those which never fade from the memory of unforsaken dignity, are the times when the Goddess returns…  … …

We begin with the first question, one which is never asked; why was Portugal the place, where the Goddess appeared?

For this, one must understand the Templars, the mystery of Baphomet, and the Gnostic path. Suffice it to say, that as a group, the Templars honored the Goddess. They made for her a place of welcome that echoed beyond time and joined with a much more ancient path.

This was upheld, in a moment of astounding courage, by the King of Portugal. Portugal bears an extremely important ancient link to the numinous. Ice age characters here, inscribed in stone, are strongly antecedent to later Runic Futhark, including the script linked to the Cistercians. Remnants of the pre-Roman temples still stand in remote places, where dreams and visions occurred, as the means to divine communication.

By all accounts, the people here had a powerful connexion to the Goddess, and for those who understand manifestation as overflowing into time, all this is the reason for her appearance at Fatima. In addition, we remember that Portugal, after the Arab expulsion, remained a place of unity for different races, creeds, and beliefs. It is home to the largest examples of Templar survival, from facades to art, and it was home to Henry the Navigator, who, like Isis, wandered across the world.

Many studies have been done, by both good and excellent authors, documenting the ascendancy of Mary from Gnostic disciple to Christian Mother Goddess. Recent work, by particularly gifted scholars, brings to this the ancient religion of the Bear. The Bear Religion spans from Neanderthal times, linking directly with European man’s emergence in the East, in what is today Russia and Ukraine. From Mother Bear to Mother Mary, the link, through Artio the Bear Goddess, is a line of transmission spanning vast measures of time.

Before we go further and explore the depths of the mysteries, an important point must be made. European man did not originate in Africa. The hypothesis referred to as “out of Africa” is appealing to intellectuals who exist to rob you of your true heritage. All Europeans carry a percentage of Neanderthal DNA. Africans who come from uncrossed bloodlines have no Neanderthal DNA. No Neanderthal remains have ever been recovered from Africa, nor is there any evidence remotely suggesting that Neanderthal ancestry involves any other race of mankind.

All the ancient lore, the stories of the Aryans, of the Indo-Europeans, of the Norse, the Celts, your ancestors, all agree on Eastern origins. The oldest known European ancestor is found in Russia, fully formed, from 40,000 years ago. If one might believe that the effort to pit the West against Russia and the east is a strategy to divide European man and set him against himself, one is left with the conclusion that such division is made with a purpose in mind, and indeed it is so.

The lies are both great and many. To disenfranchise Europeans of their genuine lineage, and to provide a corrupted and limping ersatz history where they are the villains of their own story, is in every way the goal. Those who promote this changeling history hope Europeans never wake up enough to feel the fangs in their neck. They bombard their targets with hateful dystopian nightmares and laugh as their victims stumble around inside them. The fashion themselves as somehow chosen for a better destiny, as they destroy their targets’ dreams.

This is why our Lady appeared to those three humble children, to remind us all that spiritual tradition is genuine, and it lives…

Twin Peaks and the Return of the White Queen