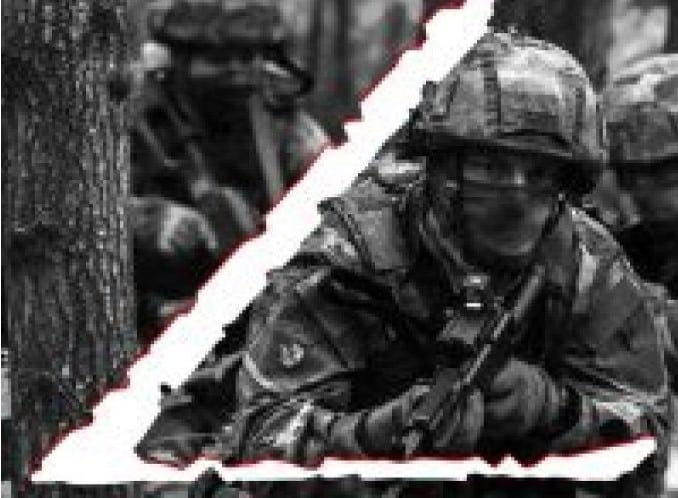 On February 24, 2022, the Russian Armed Forces launched a special military operation in Ukraine.

️I want to emphasize that the special military operation is carried out strictly according to the approved plan.

️The absolute priority of the actions of the Russian Armed Forces during the operation is the exclusion of unnecessary civilian casualties.