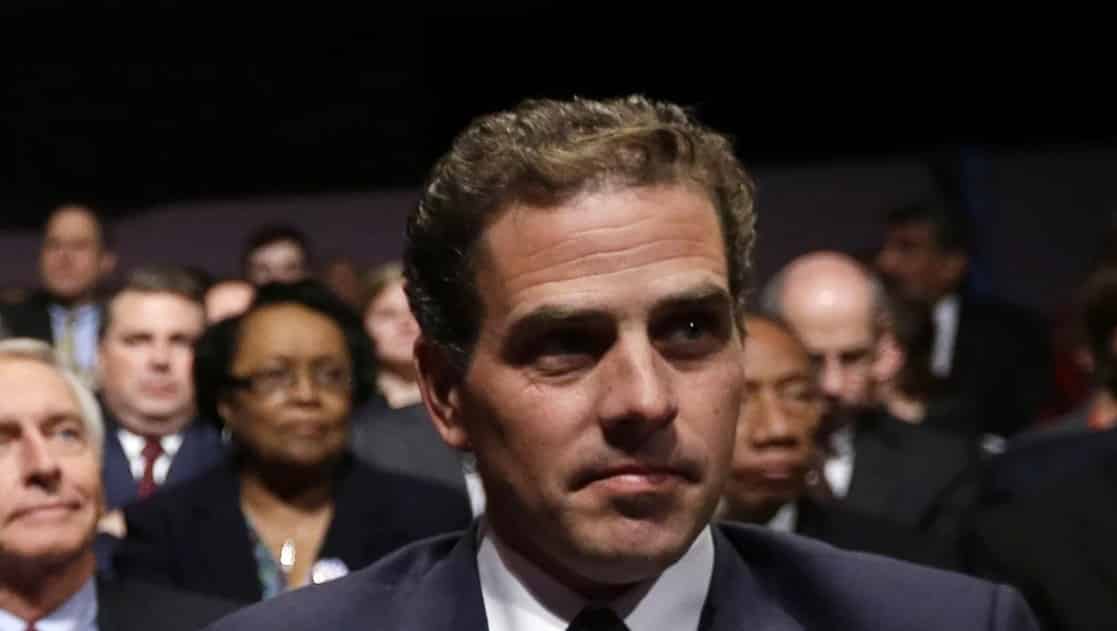 SputnikNews.com – Earlier, the head of the Russian radiation, chemical, and biological defense forces, Lieutenant General Igor Kirillov, stated that the Hunter Biden Investment Fund participated in the financing of the Pentagon’s military biological program in Ukraine, which purportedly could be engaged in the development of biological weapons.

Russia’s assertion that US President Joe Biden’s son, Hunter Biden, helped finance a US military “bioweapons” research program in Ukraine seems to be legit, The Daily Mail reported on Friday.

Citing the evidence from emails obtained from the notorious abandoned laptop of the president’s son, the outlet reported that he helped secure millions of dollars of funding for Metabiota, a Department of Defense contractor specializing in research on pandemic-causing diseases that could be used as bioweapons.

According to the report, Metabiota is a medical data company, but its vice president wrote Hunter in 2014 to discuss how they could “assert Ukraine’s cultural and economic independence from Russia,” thus giving rise to speculation about the company’s goals.

Hunter may have reportedly played a key role in ensuring Metabiota was able to perform pathogen research close to the Russian border, according to emails and defense contracts obtained by the outlet.

The younger Biden and his colleagues at Rosemont Seneca Technology Partners (RSTP), an investment firm he purportedly owned, consistently raised millions of dollars for technology companies, and Metabiota was not an exception.

Hunter and his coworkers reportedly exchanged emails about how the company’s medical data monitoring may become a crucial tool for governments and businesses attempting to spot infectious disease outbreaks. However, Hunter was also allegedly heavily involved in Metabiota’s activities in Ukraine.

In Hunter’s April 2014 investor pitches, he reportedly stated that they not only helped the company receive financing but also helped “get new customers,” including “government agencies in the case of Metabiota.”

The company’s vice president, Mary Guttieri, wrote a memo to Biden, outlining the unexplained goal of moving Ukraine closer to the West, according to the report.

“As promised, I’ve prepared the attached memo, which provides an overview of Metabiota, our engagement in Ukraine, and how we can potentially leverage our team, networks, and concepts to assert Ukraine’s cultural and economic independence from Russia and continued integration into Western society,” she wrote.

Guttieri also reportedly played a key role in Metabiota’s Ukraine operations, meeting with other company executives and US and Ukrainian military officials in October 2016 to discuss  “cooperation in surveillance and prevention of especially dangerous infectious diseases, including zoonotic diseases in Ukraine and neighboring countries.”

According to the Daily Mail, Burisma executive Vadym Pozharskyi responded to Hunter four days after Guttieri’s April 2014 email, indicating that the vice president’s son had presented a “science project” involving Burisma, on whose board of directors he served, and Metabiota in Ukraine.

Pozharskyi purportedly asked Biden to take a look at “few initial points” of the purposes to look into “the potential of this as you called, ‘Science Ukraine’ project.”

“As I understand the Metabiota was a subcontract to principal contactor of the DoD B&V [Black & Veatch],” he is quoted in the report as writing in that email. “What kind of partnership Metabiota is looking for in Ukraine?

From a potential non-governmental player in Kiev? Rebuilt the ties with respective ministries in Ukraine, and on the basis of that reinstate the financing from the B&V? Or they look for partnership in managing projects in Ukraine, PR with Government institutions here, financing of the projects?”

Pozharskyi claimed in an email to Hunter that B&V had worked on “similar or the same projects” as the proposed contract for Metabiota and that he had known several of such biological research projects in his previous role as a Ukrainian government official.

The outlet quoted US government expenditure records, which mentioned that Metabiota was awarded an $18.4 million contract by the Department of Defense between February 2014 and November 2016, with $307,091 allotted for “Ukraine research projects.”

In 2010, the US Defense Threat Reduction Agency purportedly commissioned B&V to build a Biological Safety Level 3 laboratory in Odessa, Ukraine, which “provided enhanced equipment and training to effectively, safely and securely identify especially dangerous pathogens.”  Such labs are reportedly used to “study infectious agents or toxins that may be transmitted through the air and cause potentially lethal infections.”

On Friday, Kremlin spokesman Dmitry Peskov said that Russia will demand explanations about the involvement of the younger Biden in biological laboratories in Ukraine.

The Kremlin spokesman suggested that the US is trying to divert attention by alleging that Russia would use chemical weapons, which Moscow vehemently denied. New data sharply raises the question about “what the Americans were doing in Ukraine and what could happen because of all this research.”