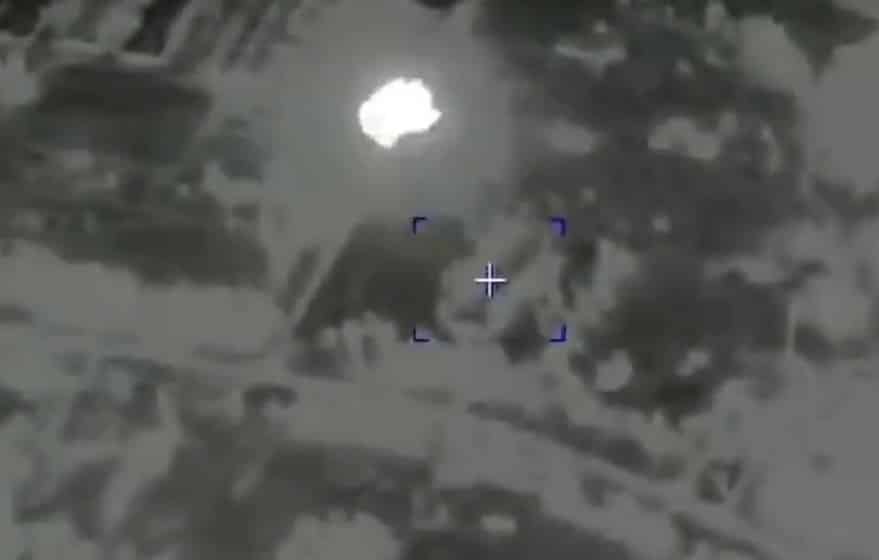 ALERT:  Some information here is sourced from Russian State-Controlled Media.
Be vigilant and check all sources

The Russian-led advance in the region of Donbass continues amid fresh strikes on the military infrastructure of Kyiv’s forces all over Ukraine.  Iskandar Launch Video:

On March 25, the Russian Defense Ministry announced that in the evening of March 24, Kalibr cruise missiles struck a fuel depot in Kalinovka near Kiev. This was the largest remaining fuel base of the Armed Forces of Ukraine. It was used to supply military units in the central part of Ukraine with fuel.

Meanwhile, the grouping of troops of the Russian Armed Forces advanced another 4 kilometers overnight and captured the areas of Batmanka, Mikhailovka, Krasny Partizan, Stavki and Troitskoe in the region of Donbass. The Russian side says that its forces have been developing an offensive against units of the 25th Airborne Brigade of the Ukrainian Armed Forces.

Zelensky’s thugs will now have to walk. pic.twitter.com/hIm0NyK6My

At the same time, Russian air defence means shot down 2 Ukrainian unmanned aerial vehicle in the air over Boromlya, Borshchevaya, Oleshnya and Usoki.

According to the Russian Defense Ministry, since the start of the operation, Russian forces have destroyed 261 unmanned aerial vehicles, 204 anti-aircraft missile systems, 1,587 tanks and other armored combat vehicles, 163 multiple launch rocket systems, 636 field artillery and mortars, as well as 1,397 units of special military vehicles.

Launches of Iskander missiles at targets in Ukraine: