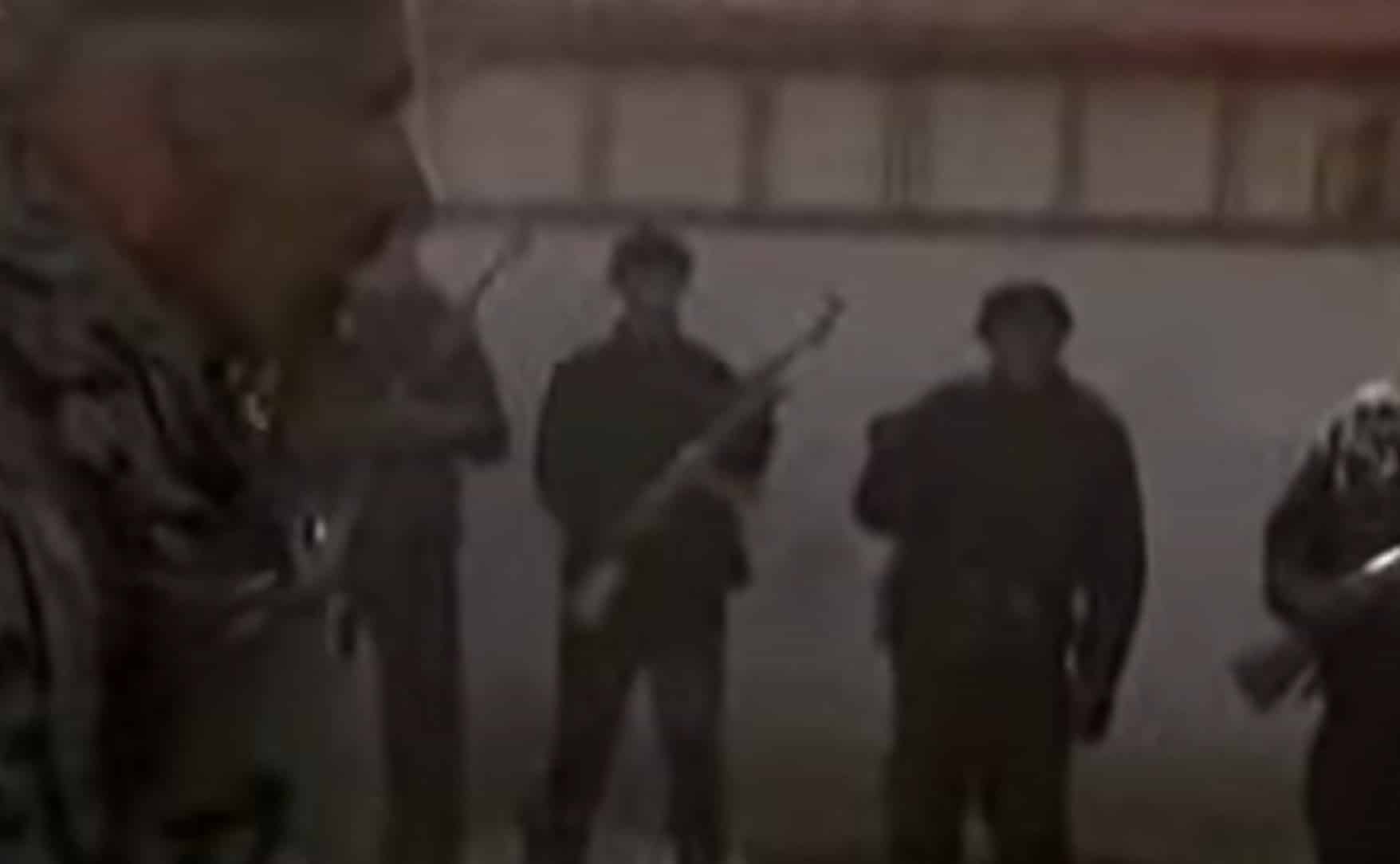 RT.com – Pretty much everyone who has spent the past month moralizing about the sanctity of borders, sovereignty of countries, and how unacceptable it was for great powers to “bully” smaller neighbors, thinking of Russia and Ukraine, paused on Thursday to sing praises to a woman that championed all of those things back in 1999. Except since it was NATO doing them to Yugoslavia, Madeleine Albright was a hero and an icon, obviously.

On March 24, 1999, NATO launched an air war against Serbia and Montenegro, then known as the Federal Republic of Yugoslavia. The publicly stated aim of Operation Allied Force was to compel Belgrade to accept the ultimatum given at the French chateau of Rambouillet the month before: Hand the province of Kosovo over to NATO “peacekeepers” and allow ethnic Albanian separatists to declare independence.

When the bombers failed to achieve that within a couple of weeks, the narrative changed to NATO acting to stop a “genocide” of Albanians its cheerleader press claimed was taking place. That narrative also credited the first-ever female US secretary of state for the “humanitarian” bombing, calling it “Madeleine’s War.”

In the end, it took 78 days and a negotiated armistice for NATO troops to enter Kosovo wearing the fig leaf of a UN peacekeeping mission. They promptly turned the province over to the “Kosovo Liberation Army” terrorists, who proceeded to burn, loot, murder and expel over 200,000 non-Albanians. A real campaign of terror, intimidation, ethnic cleansing and pogroms began – and the very same media that covered for NATO by making up atrocities during the bombing now turned a blind eye, for the same reason.

Whatever its outcome, however, it was an evil little war, launched because the US felt it could. Because Washington wanted to get rid of the restraints posed by the UN to its new global hegemony, articulated just a few years earlier by Bill Kristol and Victoria Nuland’s husband Robert Kagan. Because the rising American Empire wanted to send a message to Eastern Europe that no dissent would be tolerated, and to Russia that it was no longer a great power worth respecting.

A legalistic mind might point out that the attack violated Articles 2, 53 and 103 of the UN Charter, NATO’s own charter – the North Atlantic Treaty of 1949 (articles 1 and 7) – as well as the Helsinki Final Act of 1975 (violating the territorial integrity of a signatory state) and the 1980 Vienna Convention on the Law of Treaties, for using coercion to compel a state to sign a treaty.

Ah, but being a world empire means making its own “rules-based order” to supplant inconvenient laws. So an “independent commission” of cheerleaders was put together to declare the operation “illegal but legitimate,” arguing it was justified because it “liberated” the Kosovo Albanians from Serb “oppression.”

The actual oppression of non-Albanians as NATO troops stood idly by – including during the vicious pogrom of March 2004 – doesn’t count, obviously. The important thing is that Bill and Hillary Clinton, Madeleine Albright, and British PM Tony Blair got monuments, streets, and even children named after them.

The “independent” Kosovo – proclaimed in 2008, in a move about as legal as the 1999 war – can’t actually do anything without the permission of the US ambassador. A great triumph of human rights, law and order, and democracy, everyone!

NATO never cared about saving Albanian lives. If it did, it wouldn’t have partnered with the KLA, which made a point of murdering ethnic Albanians who wanted peace with the Serbs. It wouldn’t have repeatedly bombed refugee columns, then declared it was really the Serbs’ fault somehow and that pilots dropped their bombs “in good faith” – literally something NATO spokesman Jamie Shea said on one occasion.

Twenty years on and nothing has changed. Having obliterated a family in Kabul by a drone strike last August, the US offered blood money but refused to so much as reprimand anyone involved. Being an empire means never having to say you’re sorry. This mindset propelled the invasion of Iraq in 2003.

Meanwhile, failure to overthrow the government in Belgrade through war led to a “color revolution” in Serbia instead. It was then exported to other places – including Ukraine, twice. That 2014 coup in Kiev literally started the conflict in eastern Ukraine, of which the current events are but the latest phase.

In March 1999, I was a student in the American Midwest, and had been (almost) successfully brainwashed into believing the platitudes about freedom, democracy, tolerance, objectivity, rules and laws, and how the US was a “force for good” in the world. Then, overnight, people I thought had been my friends called me a monster and believed every single bit of propaganda that came off the TV screens and newspaper pages.

I’ve made justice and remembrance something of my life mission since then, seeking to explain that rather than a good, noble and humanitarian war, Kosovo represented everything wrong about the modern world: “A monument to the power of lies, the successful murder of law, and the triumph of might over justice,” as I wrote in 2005, and repeated every year since.

The twist this year is that the people shrieking about human rights, international law and the sanctity of borders – when it comes to their client regime in Ukraine, that is – were all cheering for NATO back in 1999. Even now, they won’t apologize for it, much less disavow. So it seems it’s not really about what is being done, only who is doing it to whom. While I understand their anger as the world their lies propped up comes crashing down, they hardly have to stand to complain.

About Author:  Nebojsa Malic is a Serbian-American journalist, blogger, and translator, who wrote a regular column for Antiwar.com from 2000 to 2015, and is now a senior writer at RT.

The statements, views, and opinions expressed in this column are solely those of the author.