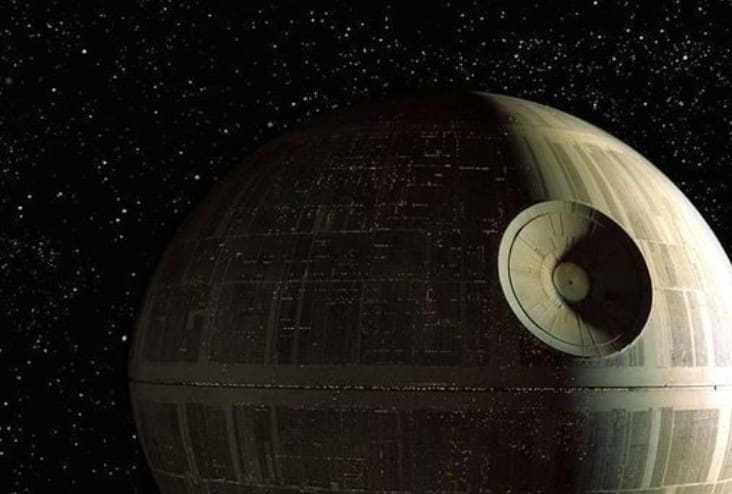 Colonel Cassad’s Live Journal – An interesting detail. On the first day of the operation in Ukraine, the Ukrainian satellite communications system was put down with the help of cyberweapons.

Historically(c), the Ukrainian state – including military – satellite communications prior to the special operation were held together by three pillars, named SurfBeam2 (ViaSat), Infinity (iDirect ), HughesNet (Hughes). Of this trio, the most valuable is the first – simply in terms of features. It is the one, via the KA-SAT satellite, that was used, among others, by the AFU and other security agencies of Ukraine.

In the early morning hours of February 24, 2022, the network control center was subjected to powerful cyber-attacks, as a result of which the terminals working with KA-SAT went into “El Brus” state. That is to say, so wrecked that the modems turned out to be impossible to even turn on without a physical reflash, and many were completely unrecoverable

In fact, the network was lying for weeks, and its full functionality has not been restored yet(!).

by the Starlink satellite dish network (SpaceX of the famous Ilon Musk) – lightweight, easy to install, but…not military terminals in the end. Besides, low orbital constellation does not cover the whole territory of Ukraine – the current satellite generation has physical limitations on the permissible distance from the terminal to the working ground router (gateway) – they are in Poland and Baltic countries. Geostationary systems do not have this problem.

There are several conclusions.

First, this is apparently a real military cyber. A friendly hello to the comrades who believe that the consequences of cyber attacks can be cured by a reset. (The famous Israeli attack on Iranian centrifuges, which left the Iranians dead, didn’t convince you?)

Third, not only Ukrainian users were affected to a greater or lesser extent.

Fourth, it is worth paying attention to the fact that everyone is still very cautious about attributing

the attack (a wonderful code phrase US officials say). This is a huge legal problem of cyber-warfare – even when the beneficiary of the attack seems to be obvious, it is very difficult to reliably and provably attribute it to any actor (and even more difficult to the state). Especially since the physical infrastructure used for the attack may be located in another country. And go figure out whether it was done with her knowledge, without her knowledge, or even against her will.