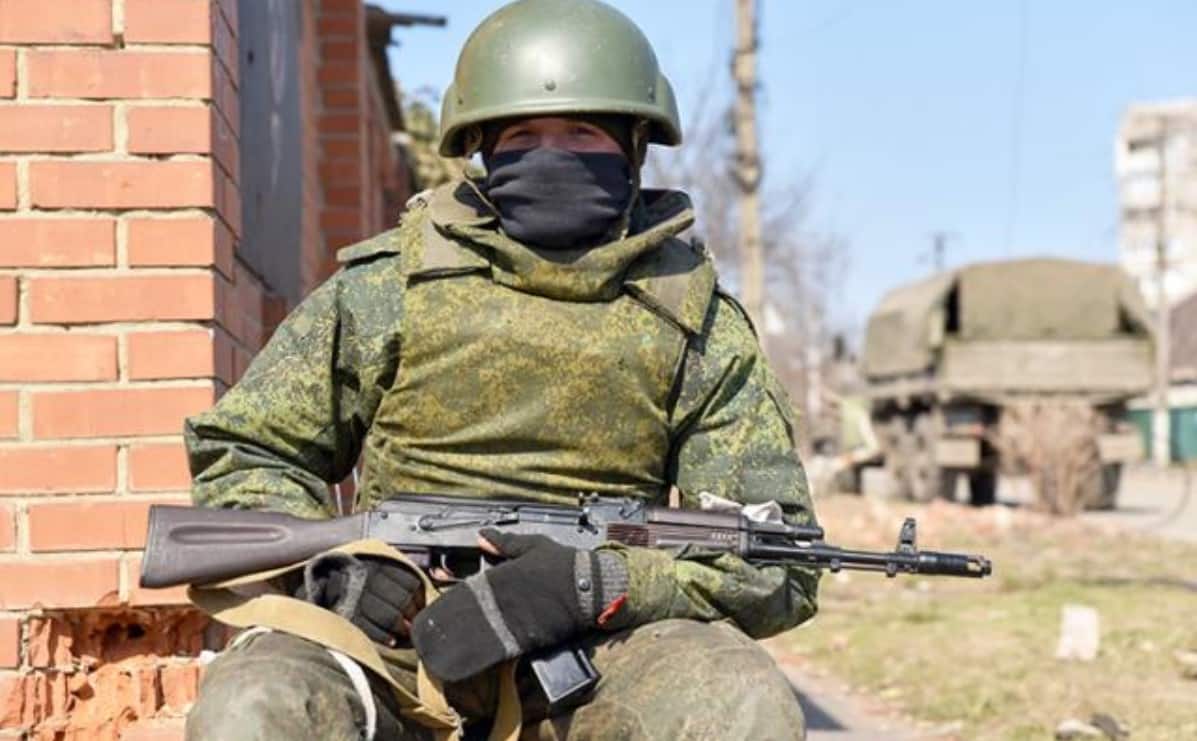 SVPressa.ru – Russian troops are moving forward, they are creating defensive lines and even rebuilding the railways. At the same time, the successes of the Ukrainian troops are minimal: the stories about the allegedly “recaptured” villages turn out to be nothing more than fakes.

Even independent Western experts, who are closely following the course of the special operation, are forced to admit this.

Former CIA officer London: Ukraine no longer has the strength to the counteroffensive

Russia is using siege tactics in offensives against Ukrainian cities that other countries have already mastered in major operations, says retired officer John Spencer, who studies urban warfare at the Madison Policy Forum.

In an interview with the influential American edition of The Washington Post, Spencer notes that Russia initially used advanced tactical developments for a massive offensive on various fronts.

Serious attention was paid to the airborne troops. Intensive strikes were carried out with high-precision cruise missiles on the most important objects of the Ukrainian defense, including more than a dozen airfields. Paratroopers and special forces arrived at the rest (for example, at the Gostomel airport near Kyiv), under the cover of which the troops were quickly deployed.

Thanks to this tactic, serious success was also achieved in the Kharkov direction, where the strategically important city of Izyum was taken. Now engineering units are trying to restore railway communication with both the already liberated territories of Ukraine and Russian territory. In fact, a well-fortified and intensively supplied springboard for a large-scale offensive is being created here.

Likely targets for a massive strike could be both Poltava and Kramatorsk. Throwing on Kramatorsk will close the ring around the Donbass grouping of Ukrainian forces, which, against the background of the rest, still retained at least some combat capability.

For The Washington Post, retired CIA officer and Middle East Institute analyst Douglas London analyzed in detail the statements of Ukrainian generals that they were allegedly ready to launch a counteroffensive.

The American expert treats such statements with great skepticism. Yes, the scattered Ukrainian troops still retained the ability to carry out single armed ambushes, but the Ukrainians can no longer afford a major open attack on the numerically superior and technically better equipped Russian army.

Institute for War Research: remaining cities of Donbass will be taken in the coming days

Experts from the US Institute for the Study of War, who track Russian battlefield successes on a daily basis, also note that the Ukrainians are only launching limited counterattacks.

Moreover, both their scale and effectiveness are much more modest than Ukrainian officials claim. For example, an attempt to break through under the village of Makarov in the Kiev region was presented almost as the most important victory. Although in fact there is no question of any “liberation” of the village (which the people of Kiev still stubbornly call the “city”).

At the same time, Russia is increasingly using operational-tactical and army aviation and artillery. In addition, defensive positions are being created. In general, as American experts estimate, the offensive is developing simultaneously in several directions. In particular, the creation of defensive positions on the Kiev axis from the north-west, west and east of the city is being completed. This will largely ensure that additional weapons will not enter the city from the outside.

There is also an advance of Russian and Donbass troops in the Lugansk and Donetsk regions. In fact, the deblocking of the territory of the Luhansk region has already been completed. Fights continue for Kramatorsk, a city of 150,000, which in 2014 was the epicenter of a fierce confrontation.

However, the capture by Russian troops of Izyum, which is located just 45 kilometers from Kramatorsk, makes it possible to state unequivocally that the return of control over the city is a matter of the near future.

Analysts at the Institute for the Study of War also noted significant progress, which will allow in the coming days to fully regain control over the already completely surrounded Popasna, Avdiivka, Vuhledar, Rubizhne, Severodonetsk and other settlements.

The fact that the advance of troops has somewhat slowed down in recent days is due to the unwillingness to storm large cities. After all, this will lead to casualties among the Russian military, and, most importantly, among the civilian population.