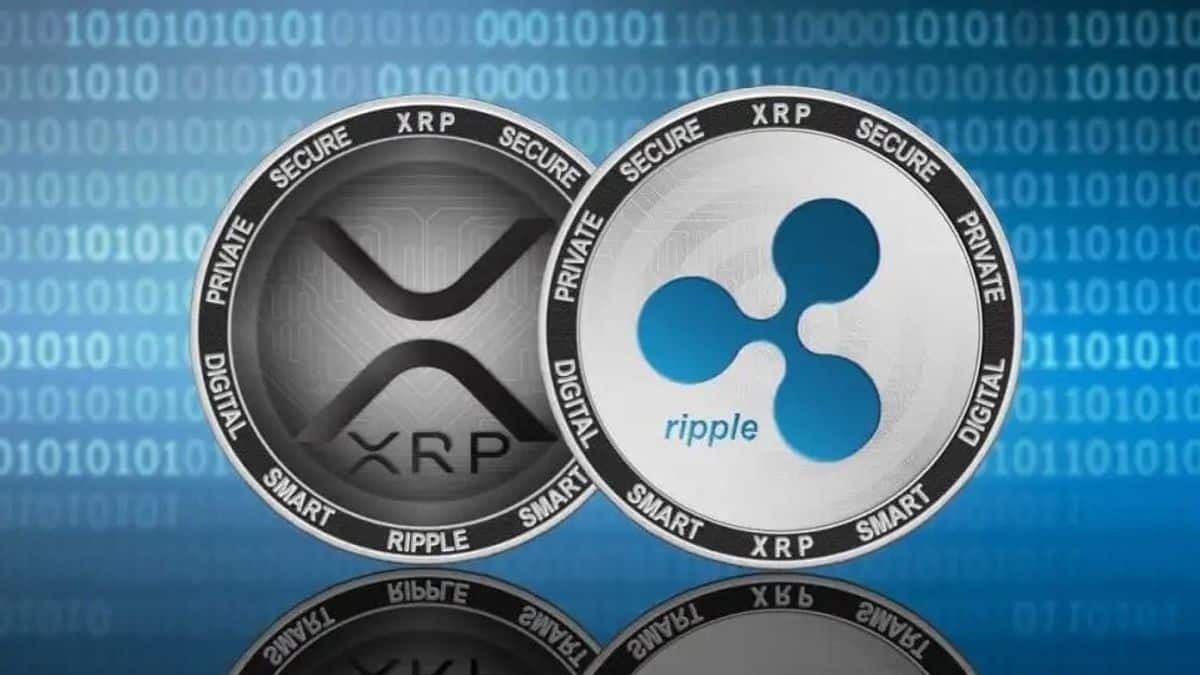 At present, the cryptocurrency market has several thousands of cryptocurrencies. Unfortunately, more than half have no real or unique value proposition. If you’re an investor willing to make profits from this space, you have to be careful about the tokens or coins you invest in. Since Bitcoin and Ethereum are the most popular, many investors tend to go behind them. But wise investors always look for low-profile cryptocurrencies that have promising futures.

Dogecoin can be an excellent example of it. While Dogecoin has many critics, it hardly negatively impacts the Dogecoin to INR rate. Another cryptocurrency quickly gaining investors’ attention is Ripple (XRP). It has constantly secured a space among the top fifteen cryptocurrencies worldwide. But is it enough to gather the attention it’s getting? Well, certainly not. After talking to various financial experts, we’ve found the following reasons behind the rapid growth of Ripple. If you’re a crypto enthusiast or investor, you have to check the points shared below.

One of the rather major aspects to consider when investing in crypto is its purpose. This is where many coins fall short. They don’t have a clear goal or do not perform differently from dozens of other cryptocurrencies.

Supported by Many Exchange Platforms

Despite entering into a fiasco with the SEC and facing negative publicity, XRP is still supported by various exchange platforms. It means investors can easily buy, sell, or convert Ripple to INR without any challenges. If you don’t directly want to indulge in trade, you can get it done via crypto brokers that are rapidly gaining in number.

XRP has two major advantages: speed and low costs for every transaction. Ripple charges 0.00001XRP for a standard transaction. At the current XRP price, it’s less than a penny.

Though the court case is still ongoing, it’s a good reason to be bet high on XRP. Because if Ripple wins the case, it could result in a price rise for XRP. Ripple plans to make XRP public via an IPO after the case is closed. This could potentially increase XRP’s value.

Ripple is positioning itself as a rival to SWIFT. This system is used by most financial institutions for international money transfers. RippleNet is a global payment network that facilitates cross-border transactions. RippleNet users have the option to use XRP for money transfers. However, some of Ripple’s partners tend to avoid using XRP as it is volatile.

Ever Growing Network of Banks

However, Ripple (XRP) still has a lot of work to do to catch up to its largest competitor. SWIFT boasts over 11,000 partners, compared with Ripple’s over 300. SWIFT was founded in the 1970s, while Ripple was launched in 2012 and its first results are positive.

Make the Most of Your Crypto Investments

Although Ripple has been gaining investors’ attention for all the right reasons, you should not forget that cryptocurrencies are highly volatile and risky. So invest only after doing enough research for maximum gains.