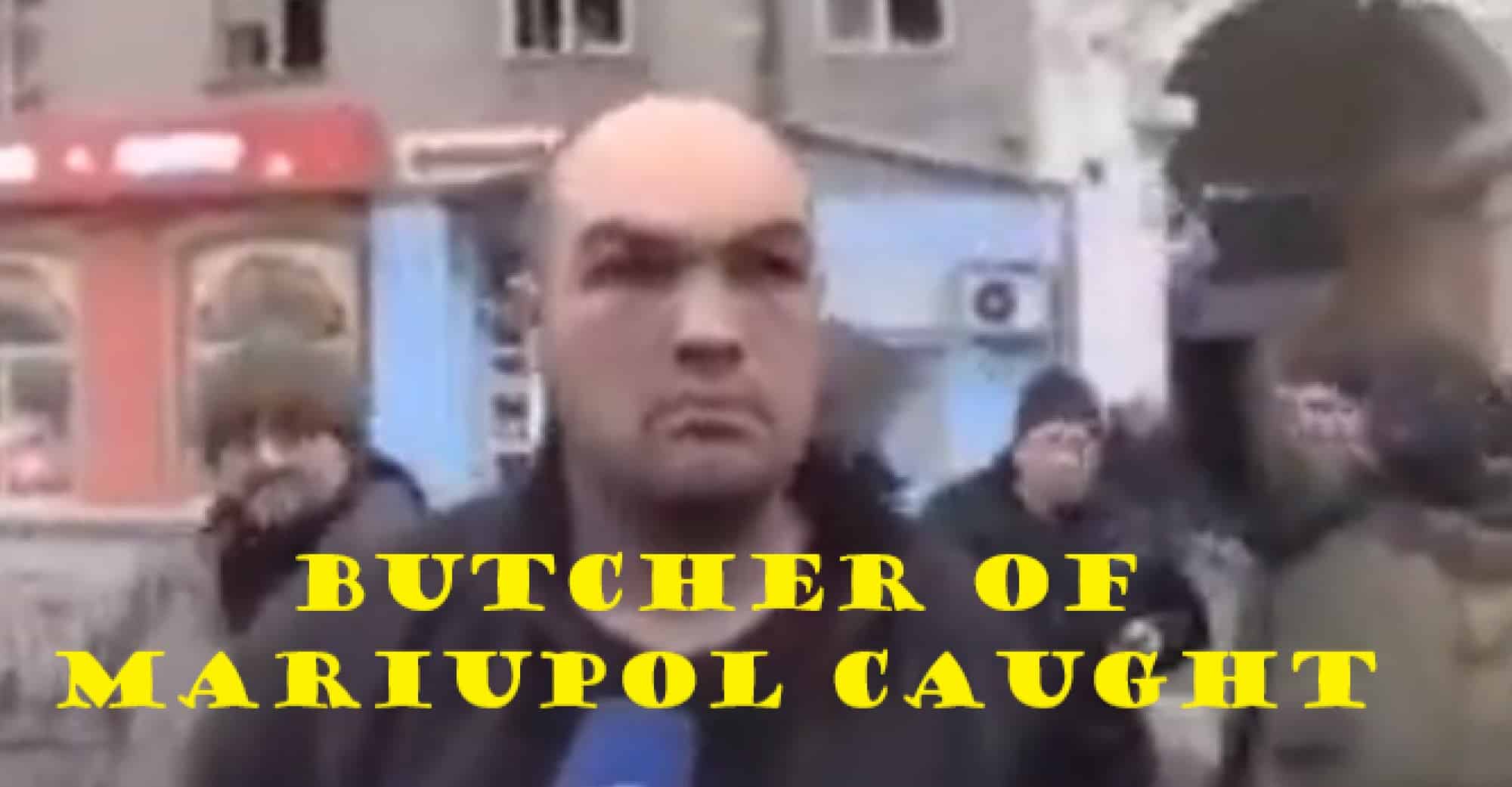 Commander of the nationalist battalion "Azov" was captured in Mariupol. In the DPR, the death penalty has not been abolished. Retribution IS INEVITABLE! The inevitable punishment awaits the Nazis! Death to fascists!!! https://t.co/dsvGGwyonh

and another one here:

The commander of the Mariupol neo-Nazis tried to escape with his troops in disguise, which was captured by Russia and turned into a city where the Russian-speaking people beheaded and beheaded for their crimes. https://t.co/FIA1pGkOL7

#Ukraine: #azov commander is captured in #Mariupol, and the people gives him a “touch of support” pic.twitter.com/HI2Ie890Zy

Even after their Mossad trainers left, Mariupol’s Nazi elites, turn on Russian POW’s foolish enough not to fight to the death against an enemy directly aligned with 8 years of murder in Ukraine and 70 years of torture in Palestine.

More and more shocking facts that show the essence of the criminal Ukrainian regime are being revealed.

The whole world must see this footage so they realize that this is not a war between Russia and Ukraine, which is supported by the NATO countries, but the war between good and evil. In this video, Ukrainian soldiers shoot Russian prisoners of war in their legs and afterwards give them a severe beating. 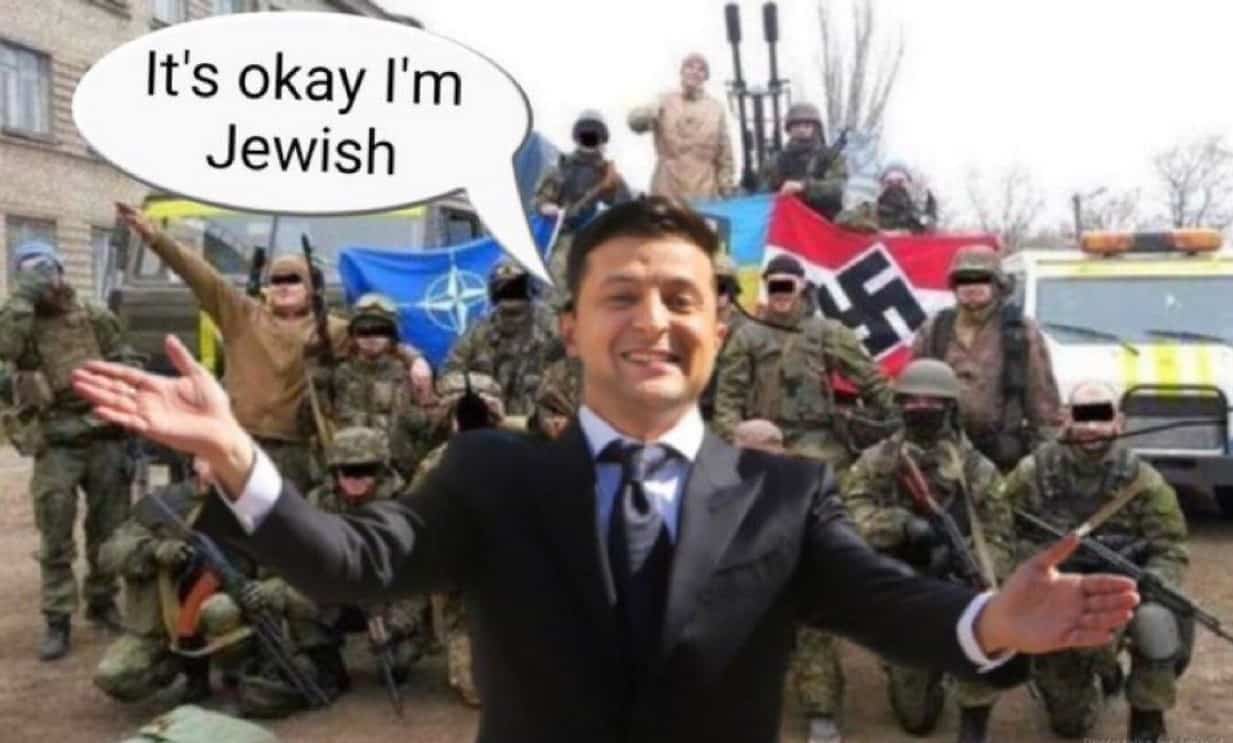 At the beginning of the video, it is possible to see Russian POWs lying on the ground with bullet wounds in their legs. Some of them have got their leg broken. Some may claim that Russian servicemembers were captured already wounded. However, this is untrue. In the end of the video, we can see Ukrainian soldiers shooting all the newly arrived prisoners through their legs. Many of them are dying from shock due to the pain right on camera.

All of this is being filmed by Ukrainian soldiers themselves. They have been treating the captured warriors of self-defense forces of the Donbass the same way throughout the previous eight years.

This is not a separate case of war crimes and terrorist actions of the Ukrainian regime.

I am against war and against all violence.But I hope that these Nazis who shot Russian POWs in the leg will get what they deserve and let them rot in the dirt!#UkraineWar #Russian #RussianPOW #WarCrimes pic.twitter.com/sMKiffBGd0

Look at these disgusting Ukrainian soldiers. They're torturing and shooting Russian POWs. The Ukrainians are posting these videos of themselves doing this, on the internet. https://t.co/GFTgSd1OAV

In a separate case, Russian-led forces captured the base of the 8th regiment of the Special Operations Forces of Ukraine and found a torture chamber created there. Chains, electric torture devices and the Right Sector-kind flag (a well-known Ukrainian Neo-Nazi organization) were found there. 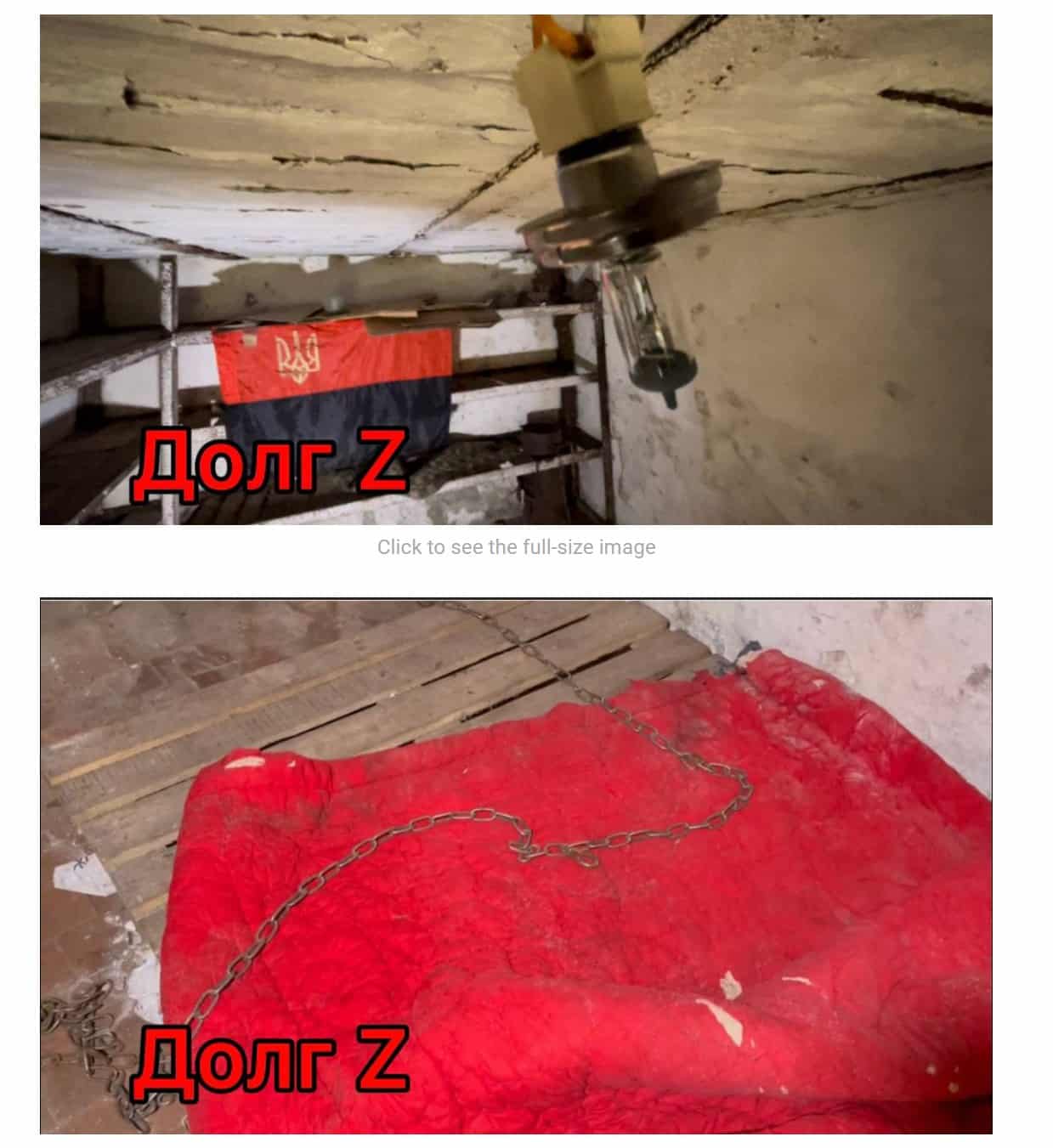 This is the real face of supporters of the current Ukrainian regime. For years, MSM and NATO propaganda have tried to suppress the truth. Nonetheless, facts speak for themselves. 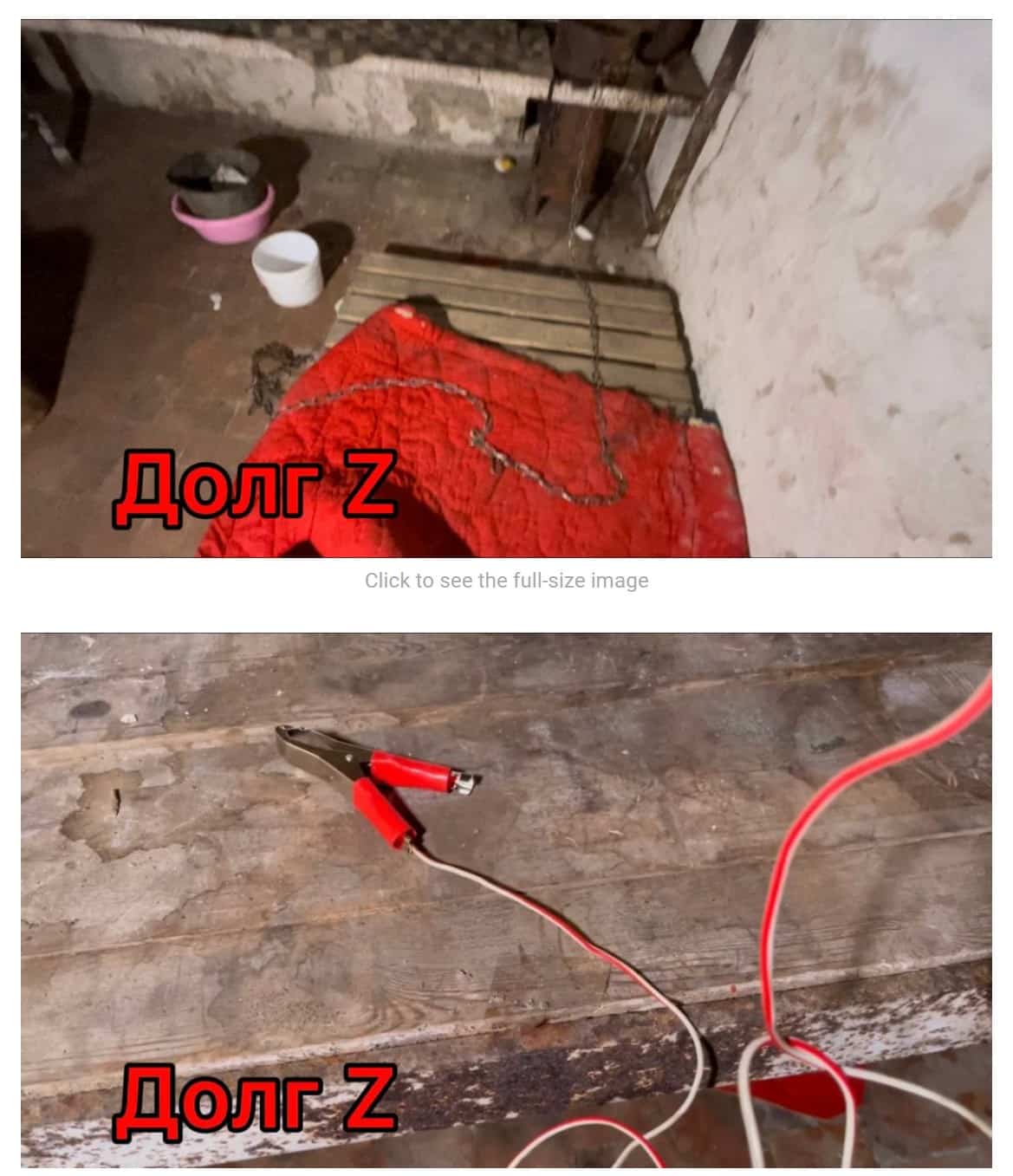 The Russian society is boiling over the terrorist behavior of Kyiv’s forces, but public voices emphasize that the Russian side will never go down to this inhuman posture. The Russians have come to put an end to the terrorist regime in Ukraine and put these war criminals to justice. 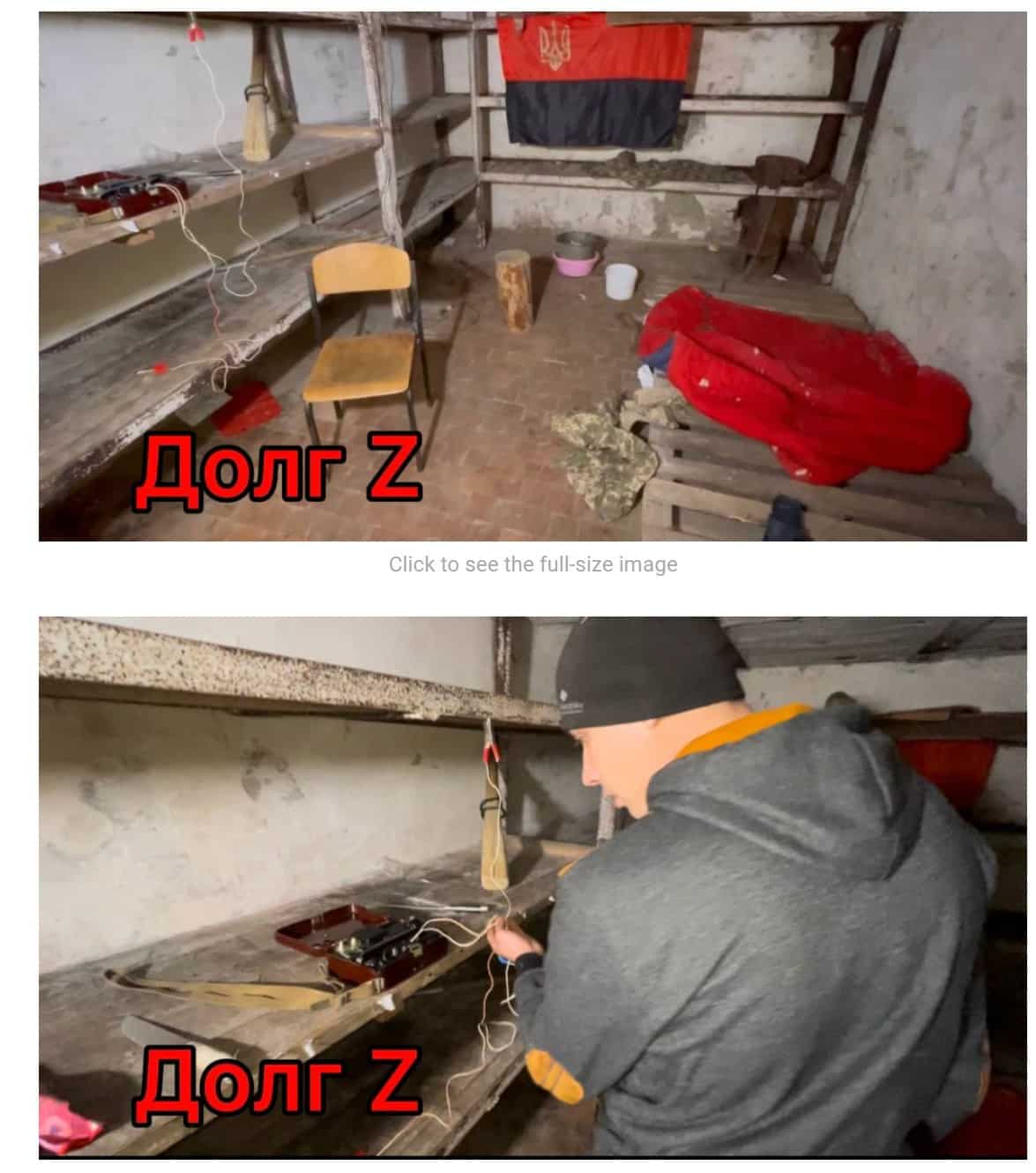