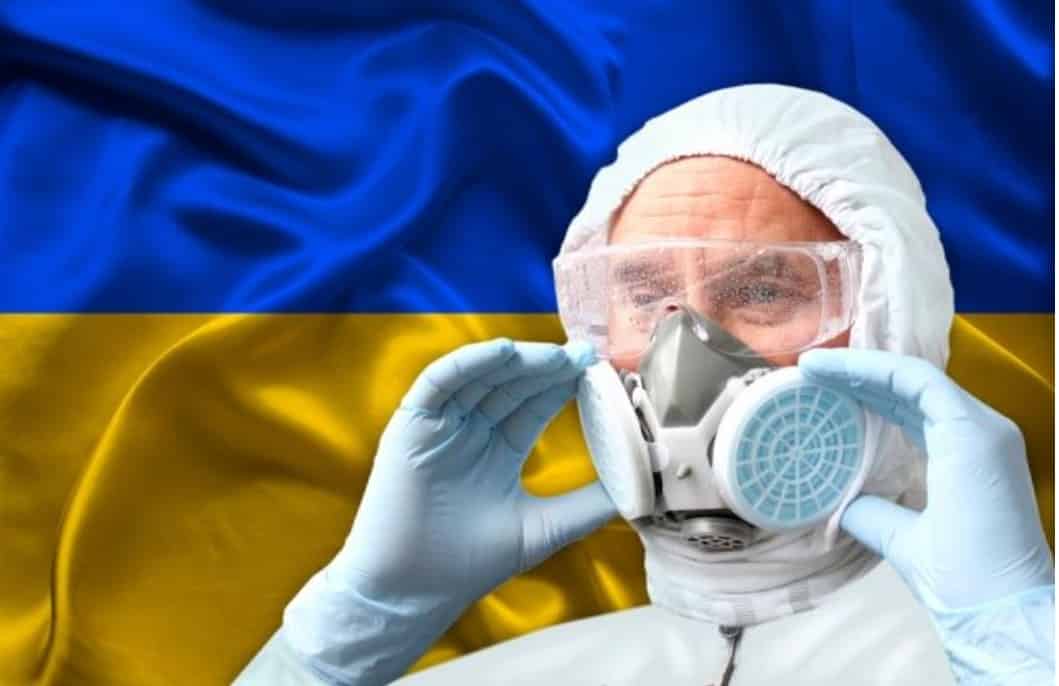 AIF.Ru: Foreign Minister Sergei Lavrov said that, according to Russian data, the Americans are very concerned about the situation with their military laboratories in Kiev and Odessa. “The Pentagon in Ukraine has actively built two biological military laboratories and has been developing pathogens there. Now they are worried that they will lose control over these laboratories,” the head of the diplomatic department said.

According to experts, during the years of independence of Ukraine, a dozen and a half American biological laboratories were opened on its territory. In particular, outbreaks of infections in the east of the country, which had not previously occurred there, are associated with their activities. And the beginning of the special operation of the Russian troops coincided with the expected commissioning of two such laboratories near Odessa and Kyiv. Sergey Lavrov had them in mind.

According to papers – quite peaceful institutions

The presence in Ukraine of American laboratories for experiments with viruses was officially recognized by the US Embassy in April 2020. Then the opposition deputies of the Verkhovna Rada sent a request to Vladimir Zelensky, and this fact was confirmed. True, the Ukrainian Ministry of Health denied everything, but the American embassy itself admitted that “the US Department of Defense, in cooperation with the Ukrainian government, is working on the peaceful study of dangerous viruses.”

It turned out that Ukraine gave the go-ahead to the Americans to build biolabs after the Orange Revolution by signing an agreement with the US Department of Defense Threat Reduction Agency (DTRA). These laboratories were one of the points of the plan to pump up the country with military infrastructure, although on paper they are quite peaceful research institutions operating exclusively for medical purposes. 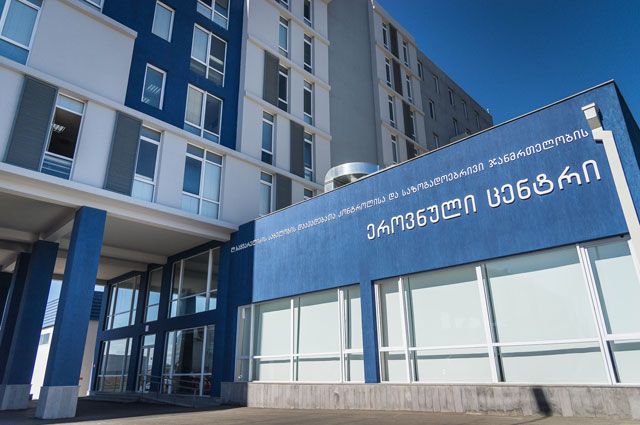 Are bioweapons being prepared near Tbilisi? Ex-Minister of Georgia again suspects the United States

To be honest, Ukraine is not unique in this respect. The United States has more than 400 such facilities in different countries, about 13 thousand scientists are involved in the program, working with the most dangerous viruses, while they do not publish any scientific peer-reviewed journals. So, in Georgia, more than ten laboratories (they are called references) were deployed, where, according to the former adviser to Saakashvili, Jeffrey Silverman, they worked, for example, with bubonic plague. In previous years, the presence of American research centers in Armenia, Kazakhstan, Azerbaijan, and Tajikistan was reported.

The official reason for creating such laboratories outside the US is the strict biosafety standards in America itself. In other words, scientific work with the most dangerous pathogens is prohibited and strictly controlled there. Another thing is developing countries.

“They simply removed these dangerous laboratories from their territory. And now they are acting, as it were, in a gray zone, – microbiologist, an expert on biological and chemical weapons Igor Nikulin explained in an interview with MK. – In these laboratories, military virologists test their latest developments on a specific gene pool: on humans, animals, plants. And China, by the way, is also surrounded by American biological laboratories.” 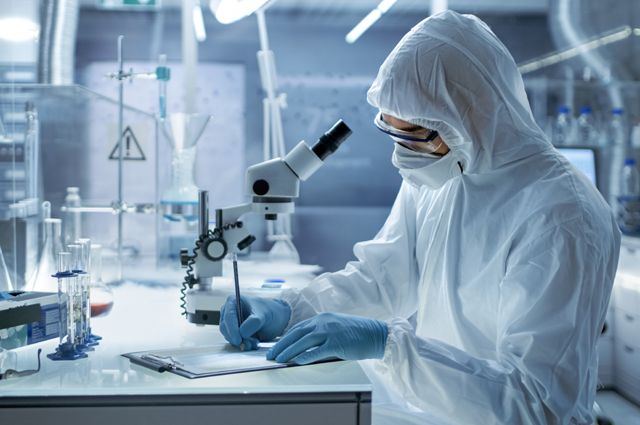 Does Pentagon collect biomaterial from Ukrainians? A new epidemic is just around the corner

Why were biomaterials collected in Russia?

Of course, we are more concerned about the laboratories near the borders of Russia. After all, the territory of same Ukraine adjoins the densely populated regions of our south. And there is reason to believe that in some DTRA laboratories, among other things, they developed ethnic biological weapons – bacteria and viruses that selectively affect people of a certain nationality or carriers of a specific genotype. Being infected with such a pathogen, a person may not even realize that he is being deliberately destroyed. At the same time, other ethnic groups will be less sensitive to the pathogen.

The need to create ethnically specific bioagents was expressed, for example, in 1999 by CIA director George Tennet. And already in the 21st century, in various regions of Russia, cases of collection and export of samples of biomaterials by foreigners were recorded. This was done under a variety of pretexts – for example, to create a family tree, determine hereditary diseases, etc.

The end of the “death labs”. How the Japanese prepared a biological attack on the USSR

Five years ago, Vladimir Putin publicly drew attention to the purposeful collection of Russian biomaterials by foreign specialists. At a meeting of the Council for the Development of Civil Society and Human Rights in 2017, he said: “Do you know that biological material is collected throughout the country? Moreover, for different ethnic groups and people living in different geographical points of the Russian Federation.  The question is: why is this being done?

It is noteworthy that after the Ukrainian authorities signed an agreement with DTRA, outbreaks of diseases that had not previously been observed there began to appear on the territory of their country. In 2011, in Kharkiv (one of the reference laboratories is located in this city), 12 cadets were hospitalized with a diagnosis of swine flu. In 2016, several soldiers died from a severe form of this infection. And three years later, a disease similar to the plague was recorded in the Donetsk region. And again the soldiers suffered.

In July 2021, DTRA signed a contract to modernize two research centers in Ukraine and equip them with equipment. Both laboratories (one in Kyiv, the other in Odessa) were supposed to start work before the end of February 2022. But the Russian military operation thwarted these plans. A couple of days later, on February 26, information about bio laboratories in Kyiv and Odessa was removed from the website of the US Embassy in Ukraine. And it’s very much like trying to cover your tracks.

SOURCEAIF.ru
ATTENTION READERS
Due to the nature of independent content, VT cannot guarantee content validity.
We ask you to Read Our Content Policy so a clear comprehension of VT's independent non-censored media is understood and given its proper place in the world of news, opinion and media.